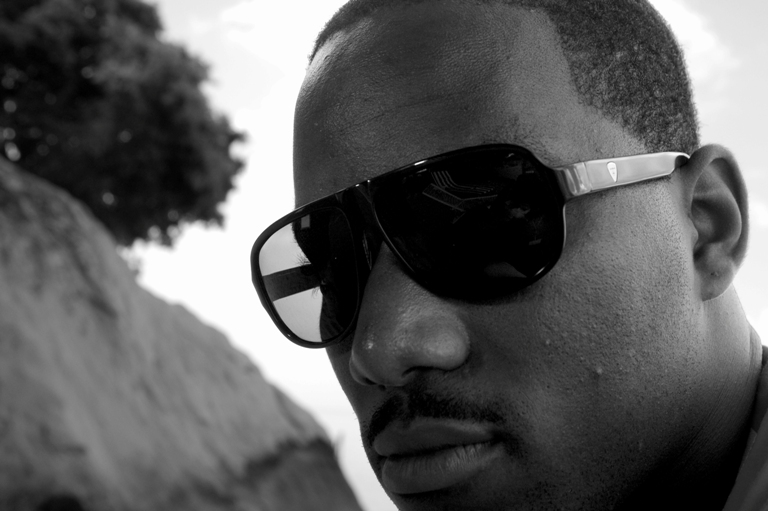 In just over a week, Malawi welcomes the return of the celebrated vinspired Lake of Stars festival. Now in its seventh year, and fast becoming the highlight of the international festival calendar, vinspired Lake of Stars 2010 will welcome artists from the UK, Zambia, Zimbabwe, Tanzania, South Africa, Cote d’Ivoire, Burundi and the cream of homegrown Malawian talent.

Voted one of the top 20 festivals in the world, vinspired Lake of Stars is taking the festival experience even further. As well as music, this year welcomes a wealth of theatre, dance, poetry, comedy performances, documentary screenings, workshops, a new ‘Development Village’ and the premiere of the blockbuster film “Africa United”.

More about vinspired Lake of Stars…

The festival was borne from a desire to raise money for a developing economy, help promote Malawi as a tourist destination and expose Malawian artists to international crowds. From small beginnings and good intentions, the past six years have seen the festival grow into the ground-breaking and unique event it is today. The hot-spot on many a travelling itinerary, the festival presents just a taste of what this beautiful country has to offer. Which explains why last year UK acts such as Macabees, Sway, and Radioclit were eager to join us in the ‘warm heart of Africa’. There they were met by a host of African legends such as The Black Missionaries and Lucius Banda to take part in this one of a kind celebration of music and people. Loved by festival-goers and artists alike, vinspired Lake of Stars has been praised internationally as an eye-opening, soul-cleansing experience. This surely is an event not to be missed.