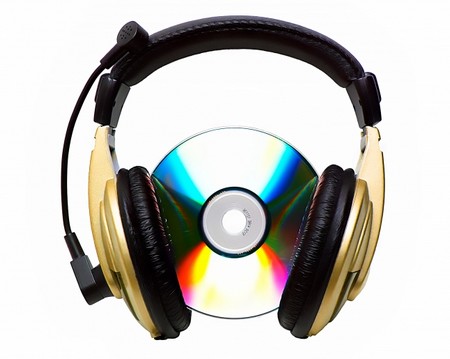 He released Njenjenje after the death of his brother Vic Marley in 2005.

He said it had taken him nearly a decade to produce the 15-track album because he did not just want to release the album.

“I wanted to come up with something mature, something that should live on, not the bubble gum type that you hear on the radio these days,” said the artist, adding the latest release tackles a number of social issues affecting the youth in the country.

The themes include HIV and Aids, the plight of street children and Malawians’ survival.

All the songs are written by the Njenjenje star and were recorded at Andrew Phiri’s Shooting Star, DJ Sonye’s Baseline Studios, and Drug T’s Tamandani Records. It features Annie Matumbi, Tigris, Nepman and Mad General of the Mad Character Crew.