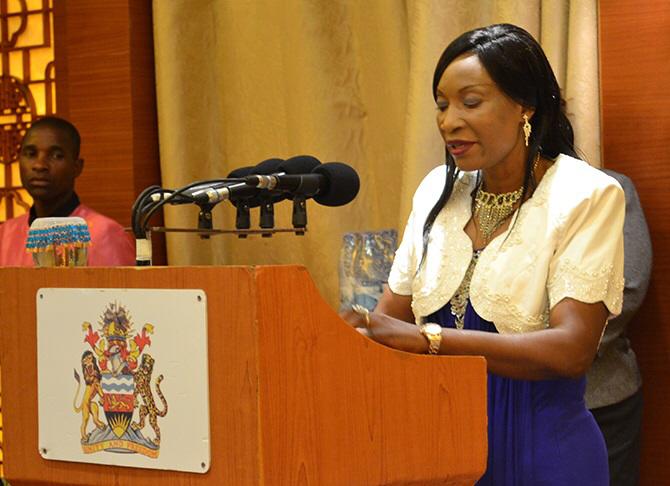 MBC’s Public Relations Manager, Ruth Gama confirmed of the development in an interview with one of the local media house in the country [ Daily Times].

She said during the event participants will be allowed to showcase their fashion tastes through national wear.

“We have a few tables we are selling to ladies who would like to attend the event. We are planning for a social responsibility programme where women will visit and cheer the sick at Queen Elizabeth Central Hospital cancer ward,” said Gama.

According to Gama, the invent will be held under the theme ‘Networking for progress’ (Kulumikizana pa chitukuko).

She further said that after cheering the sick, the event will reach its climax with the dinner and dance in the evening where Lilongwe-based musician, Skeffa Chimoto, is set to perform.