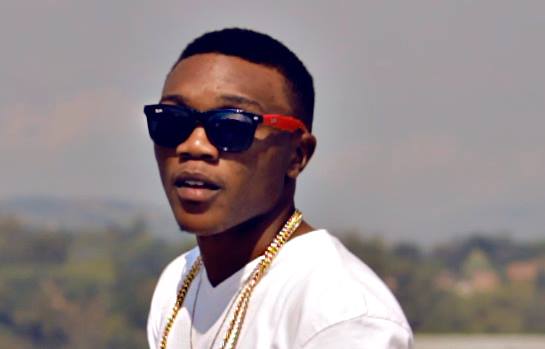 A deal which will see the artist work promotions, recording, management and touring. It will also see him (Bucci) work hand in hand with producer Pro-Pee to produce his debut album.

Bucci, who was born on November 4 1993 at the Queen’s Elizabeth Central Hospital in Blantyre, broke into the music scene as rapper, then shifted to R&B and had a stint as a dancer and as a backing vocalist.

Bucci’s unique voice and talent has attracted features from many urban artists; the likes of Diktator, Gwamba, Barry One and many more.

Bucci is quoted as saying; “I would like to announce that i have a signed a record deal with Nde’feyo Entertainment…This is a huge milestone for me and my fans. Let’s make history!!!”

Currently the artist is working on new songs which will be released under the lable with his debut album due for release in 2015.