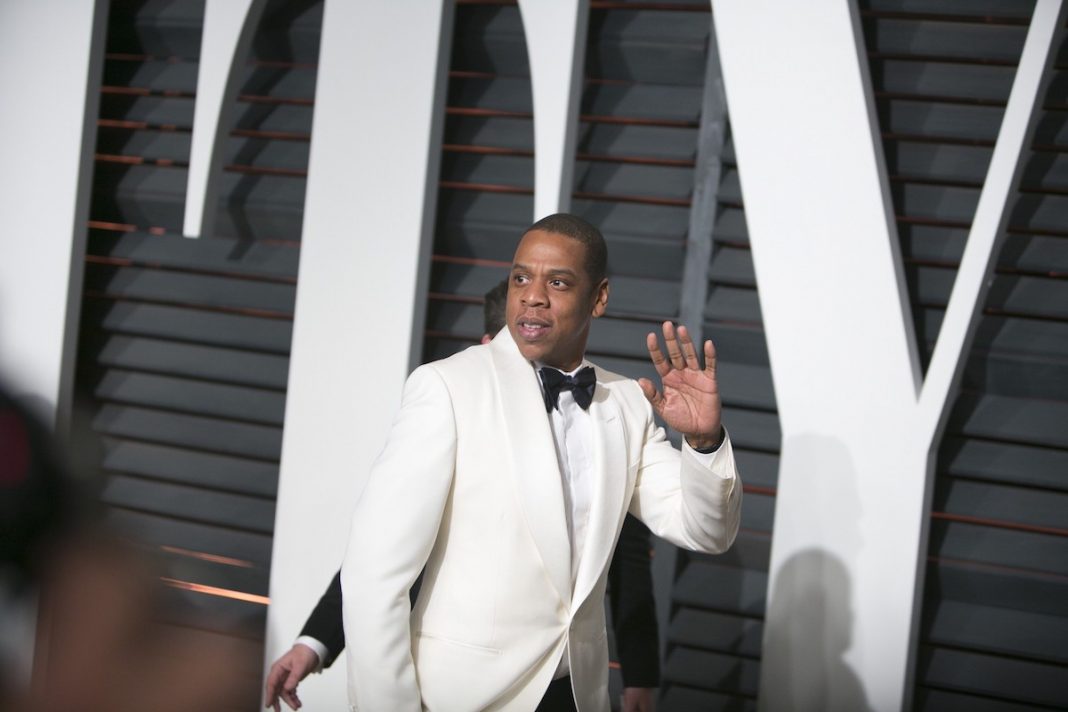 On Kanye West’s “Diamonds Are Forever” Remix, Jay Z famously uttered the line: “I’m not a businessman, I’m a business, man!” Throughout the years, Jay Z has made it clear that he is not content with just being a rapper, but being a corporate entity within himself. Over the years, Hov has invested in things such as alcoholic beverages, sports teams, and most recently, a music streaming service. And now, he has invested in yet another venture involving something that almost every businessman (or woman) worth his (or her) salt owns or has traveled in.

It is being reported that Jay Z has invested in a startup called JetSmarter, an app that makes it simple for anyone to book a private jet flight in less than a minute. The app was founded by Sergey Petrossov, who says that he “started the company out of a frustration with the process” of chartering a private jet. The process of booking a private jet flight has traditionally been very tedious, but Petrossov’s app is looking to change that.

Membership for the JetSmarter service costs $9,000, and with membership comes unlimited access to private flights. The service will fly users anywhere in the world other than war zones and places that are considered to be unsafe for air travel. Anyone can access the packages that JetSmarter offers, but members can book flights with JetDeals and JetShuttle for free on the app, which is on both iOS and Android. The flights on JetCharter though, can cost thousands of dollars.

JetSmarter has been compared to Uber, and Petrossov agrees with that. Said Petrossov: “From an accessibility standpoint, you could compare it to any real-time, on-demand service… There’s definitely a relevance to Uber in terms of how disruptive the technology is.”

Petrossov’s goal for JetSmarter is a lofty one: to eventually make all air travel private. “If we’re able to charge economy prices, we think we can get people to walk away from the atrocious commercial airline experience,” said Petrossov. About 1.6 million hours of flight time are done on “empty legs,” meaning the aircraft is vacant while en route to pick someone else up, according to Petrossov. What JetSmarter does is purchase 35,000 hours of reservations on those flights ahead of time, and makes those hours available exclusively to the apps users.

JetSmarter announced yesterday that they closed a $20 million Series B round. In addition to Jay Z, other investors included the Saudi Royal Family, execs from Goldman Sachs and Twitter, in addition to other “high net worth individuals.” Petrossov says that the cash will go towards expanding JetSmarter’s routes and buying additional flights from carriers, in addition to improving the app. They also want to expand office operations to Asia and South America.

Are we now seeing the birth of Uber for the skies? Only time will tell.