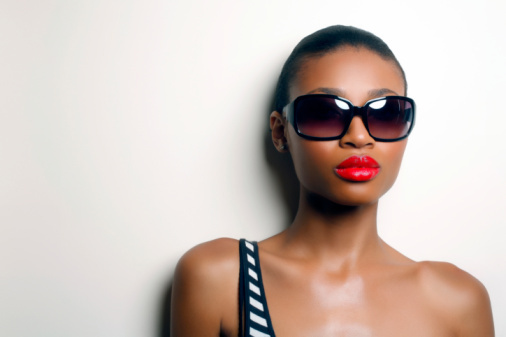 Confidence will take you a long way in this world. You don’t get to be the manager of your store, the president of the United States, or anything in between without a little bit of confidence. Instead of telling you about all the things you need to do to be more confident, we’ll talk about the things that highly confident people don’t do.

1. They don’t make any excuses.

What can I say? The confident live up to their mistakes. They don’t blame traffic for being late. They were just late. It happens. They know admitting is the first step to improving.

2. They don’t avoid things that scare them.

Face it, the confident don’t fear things they shouldn’t. They don’t let fear dominate their lives. They know what they’re afraid of and challenge it.

3. They don’t live in their comfort zones.

Highly confident people aren’t content to just sit around in their comfort zones. They expand their horizons by exposing themselves to uncomfortable things.

4. They don’t put anything off.

There is no ‘someday’ for the confident. Someday is today. They take action.

5. They don’t give a shit about the opinions of others.

A lion doesn’t lose sleep over the opinion of a gazelle, right?

There’s no need for it, really. Highly confident people think judging the performance of others is highly irrelevant to their own lives.

7. The lack of resources doesn’t stop them.

Even when a confident person doesn’t know how to do something, they’ll find someone who does and figure it out from there.

8. They don’t compare themselves to others.

What’s the point in doing that? If you’re confident in yourself, who cares about what other people are up to?

Confident people don’t have much interest in pleasing everyone. They know not everyone gets along and that’s just how life works. If you like them, great. If not, who cares?

It’s a beautiful thing that happens when you’re confident in yourself. You don’t need to be built up by anyone else.

11. They don’t avoid the truth, even if it isn’t convenient.

Confident people will confront the root of problems in life before it becomes a bigger problem. This means confronting the truth, even if it’s unpleasant to do so.

12. They don’t ask for permission.

Better to ask forgiveness than permission in their minds.

13. They don’t get derailed by minor setbacks.

Setbacks happen. Highly confident people opt to continue driving at a task, even if there are hitches along the way.

14. They don’t limit themselves.

Confident people don’t just sick with plan a. They go down the list of plans until one comes along that’s right.