ALL SET FOR VALENTINES; Judy Boucher 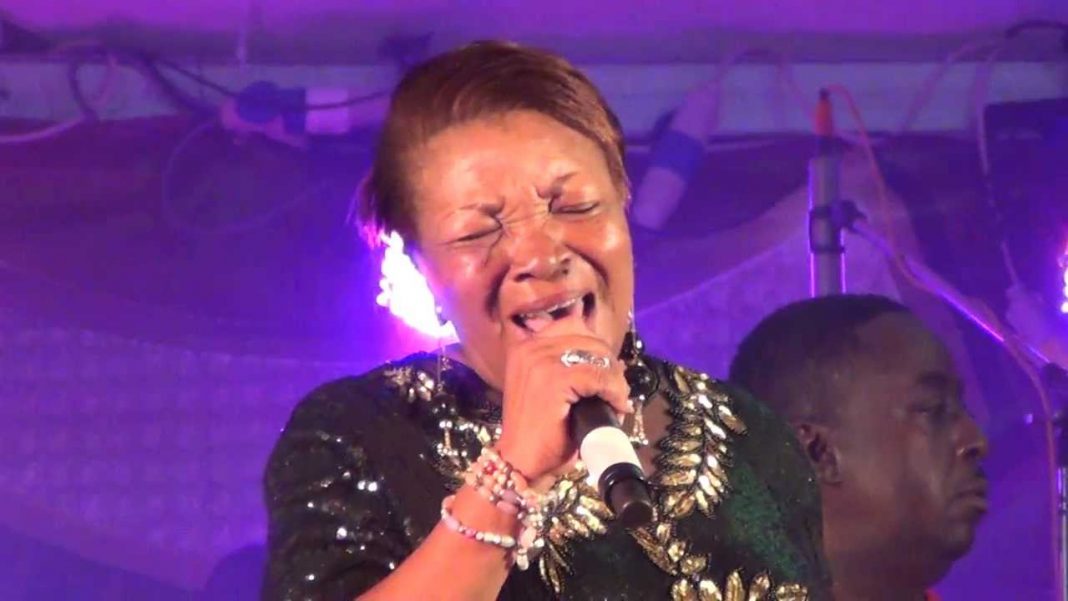 Musician Lucius Banda has confirmed that all is set for reggae and R&B singer Judy Boucher’s concert on Valentine’s Day at Bingu International Conference Centre in Lilongwe.

Born in St Vincent in the Caribbean, Boucher’s first solo song ‘Dreaming of a Little Island,’ was a hit in the reggae charts in 1985.

The singer is also best known for her international hit single ‘Can’t Be With You Tonight,’ which reached number 2 in the UK Singles Chart in April 1987.

According to available information, after being in her brother’s band Judy Jack and the Beanstalk, Boucher later became a solo artist.

Her music career took a giant step around in 1970. In 1985, Felix Da Silva, a local songwriter, wanted a singer to cover his songs and Boucher was able to record several of them, including ‘Dreaming of a Little Island,’ which enjoyed the number one slot in the reggae charts and was subsequently used as the Jamaica Tourist Board’s theme tune.

Lucius, who is also the Sand Music Director, said on Tuesday that having brought in Jamaican artist Busy Signal during the Sunbird Sand Music Festival last year and South African Trademark famed for the hit ‘Shumaya’ which particularly targeted the current generation, it was now time to reach out to the older generation.

“The coming in of Busy Signal challenged us to do more and as we said people should just watch the space. We however, did not want to remain quiet hence coming in with some shows, we started with South Africa’s Trademark but this was targeting the youth,” he said.

Lucius said the Judy Boucher concert was strictly targeting the older generation and that the concert would rekindle the past memories.

“The concert is confirmed. Actually I have the contract with me. She will be coming with a nine piece band known as All Nations and let me put it clear that she will perform live,” he said.

Lucius said they were still working on the local acts that will warm up the stage for Judy Boucher.

“We will come back to you as regards to the local artists because we are trying to have artists who will not be far from Judy’s set,” said Lucius