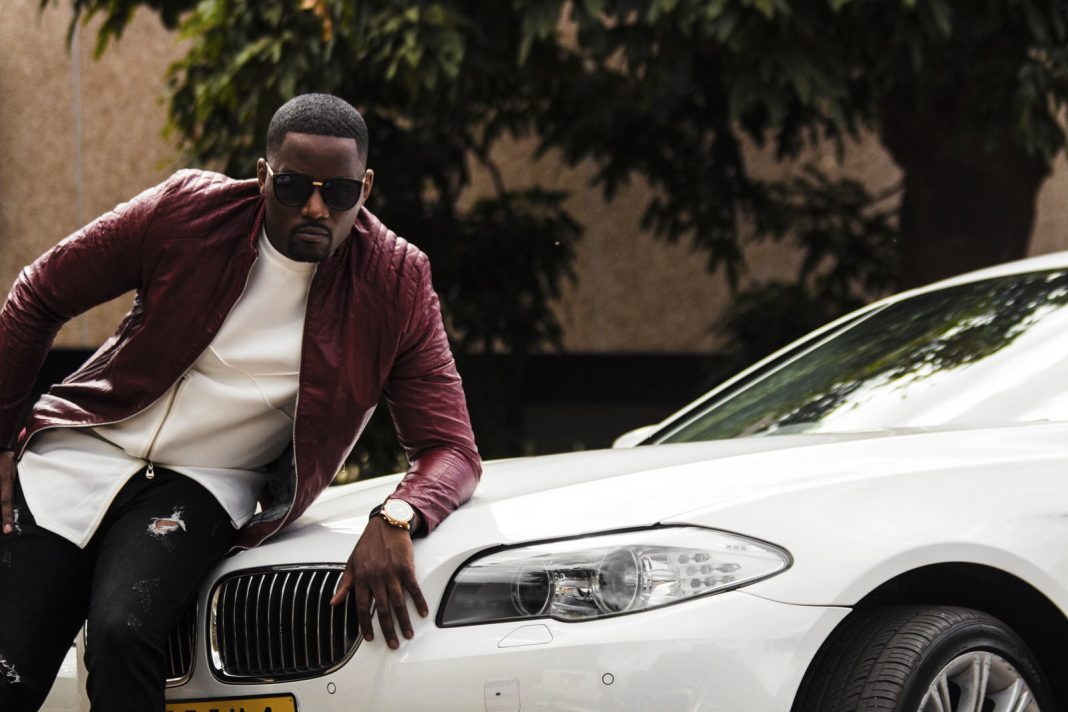 Hip hop artist, Tay Grin has emphasized that he is doing collaborations with international acts not for showbiz but rather as part of promoting the country’s music.

Tay Grin has stitched a song titled ‘Chipapapa’ which he has collaborated with Nigeria’s musician 2 Baba formerly known as 2Face.

“This is a big project for me, we are about to put Malawi on the table with the big boys of music. 2016 is the year Malawi shines. Collaborations are not there just for fun but they open you to new audiences and new territory and fan base has grown immensely. I have gained fans in West Africa,” said the ‘2 by 2’ hit maker.

Tay Grin, who also said that Black Rhyno Entertainment is still in the picture despite some quarters saying it has died, said all the collaborations he makes are aimed at marketing the country’s music.

“All the collaborations I am doing are actually on a sound that is Malawian. These well known artists have loved everything I do because the songs are with the Malawian feel,” he said.

Tay Grin on Saturday performed at the Ka Jive Dance competition in Blantyre where he also performed the song.

The track received an overwhelming response from the huge audience during the dancing competition.

“I am happy with the way people have received the song and I am optimistic that this project will do well,” he said.

Tay Grin said‚ Chipapapa‘ is the first single he has produced ahead of an album.

“We are doin g arrangements that the song should be available in other countries. I have not only worked with 2Baba but there are more collaborations coming and I have already talked with artists like Wizkid among others,” said the singer adding that the track will be out on Friday.

He said the video of the song will be shot in mid February in South Africa by Pilot Films and that it will be ready by the end of the month.

“We want to make sure that everything is done professionally and of high quality. Me and 2Baba are committed that the song should be promoted fully. As artists we need to work very hard to expose our talent but also aim at propelling the industry,” he said.

Apart from working with international acts, Tay Grin also revealed that he is working with Sonye of the ‘Tsika’ fame in other songs and that more is coming.

“Sonye has potential and he has shown that through the songs he has produced and I thought we needed to team up and work together,” said Tay Grin.