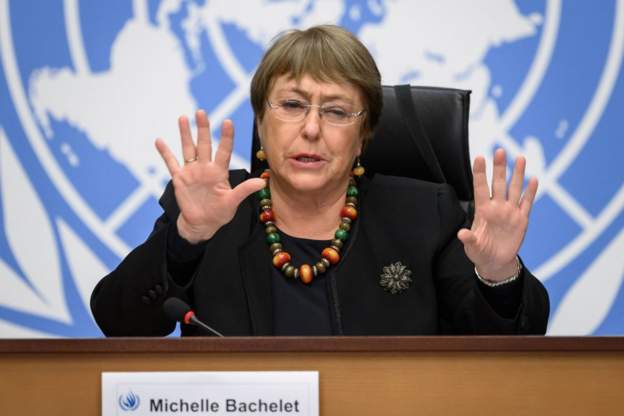 Allegations of sexual exploitation or sexual abuse by United Nations peacekeepers have increased, according to a new UN report.

Almost a third of the claims in 2015 were made in the Central African Republic.

The report calls for on-site courts martial and a DNA database of all peacekeepers.