Manaka Ranaka Opens Up About Raising Daughters As A Single Mom 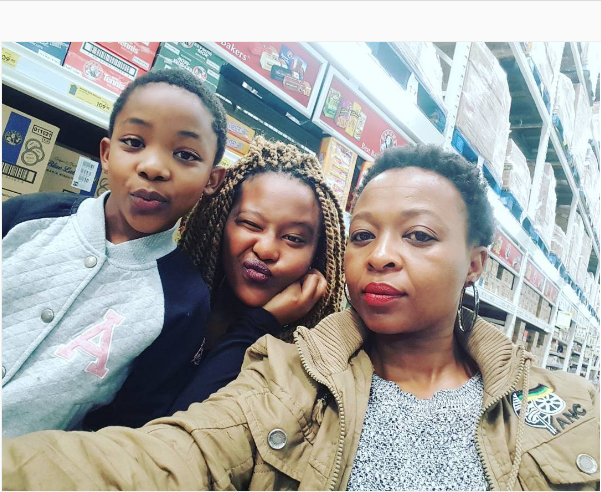 Don’t be fooled by her young and fun spirit, Manaka Ranaka is a mom to two girls who are sixteen and seven years old. Manaka Ranaka opens up about raising daughters as a single mom.

Manaka Ranaka Opens Up About Raising Daughters As A Single Mom

Speaking to Drum magazine, Manaka says she is raising two kids by two different men. “I tell my kids I grew up with two parents but sometimes I envied friends who were raised by a mother alone. This is because when parents fight, it becomes ugly for everyone in the house,” she told the mag.

On raising a teenager, Manaka says she is cool with her daughter dating but wants to be there when it all happens. “I am not against dating, but I am not the biggest supporter of it either, especially because KG is at that stage,’ she says.

“We had the talk, and I explained that boys will always be around and she must just focus on school for now. When KG turns 18 and wants to hit the clubs, I am that parent that will go with her…I want them to experience it with me around first.”