“I Couldn’t Believe Someone Didn’t Like Me,” Says Nonhle 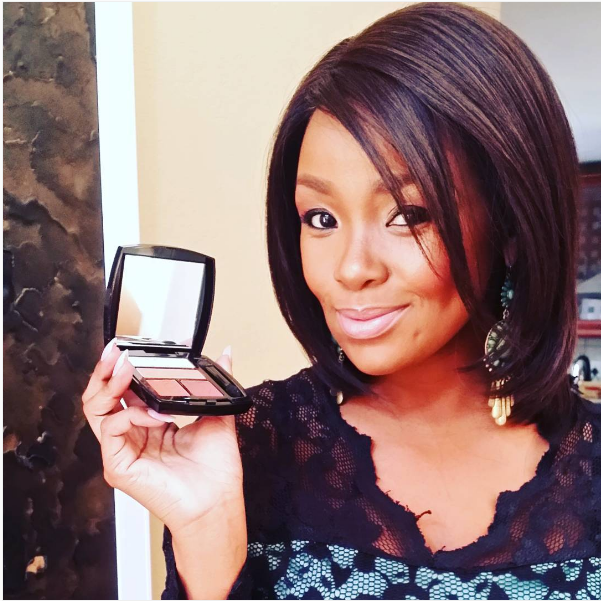 Nonhle Thema for the first time got candid about her public meltdown a few years back when she was the ‘IT’ girl of SA entertainment. The mom of one opened up about what drove her to go on countless twitter rants that almost ruined her career. “I couldn’t believe someone didn’t like me,” says Nonhle Thema.

“I Couldn’t Believe Someone Didn’t Like Me,” Says Nonhle

Nonhle says after her reality show ‘Nonhle Goes to Hollywood’s first episode aired and came across some negative comments about the show, it got to her because she didn’t believe she had people who disliked her or what she does.

“The reality show was fantastic, it did very well for M-Net. What happened with me is that Twitter became my devil. One or two people when the show premiered, and they didn’t kind of like it, I responded. And that was my first mistake. I fed the fire. And people were like ‘Yes! Kanti she’s not perfect. She also gets hurt’,” Nonhle recalled.

“Whatever you do, there are people waiting for you to get weak, so that they can come nibble at your knees, and attack you, and crush you. So I showed weakness, and those people that were not my fans, came and devoured me, and I allowed them because I made the show look like it was not a success, because of two people.”

“But that whole Twitter thing, I was really just trying to find myself. Everybody asks me ‘Do you regret it?’ I don’t regret it. It happened for a reason. I lost a lot of money. It’s fine. I lost a lot of things, it’s fine. But you know what? I gained a lot more than what I lost, because I gained who Nonhle really is.”