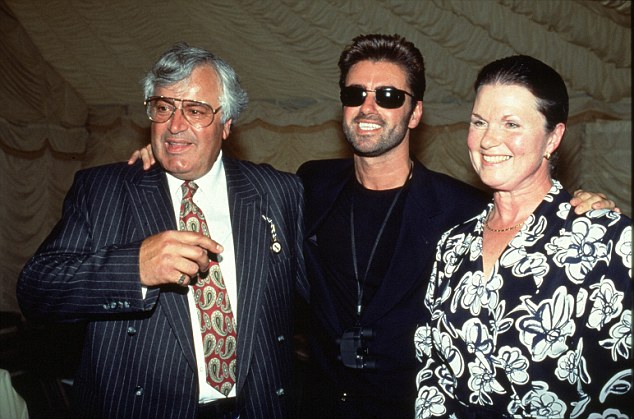 George Michael hoped to be buried next to his mother in a family burial plot that he bought near his north London home, sources have revealed.

The star, whose homes have been flooded with tributes since his death on Christmas Day, is said to have been devastated since the death of his mother Lesley Panayiotou to cancer in 1997.

A friend who grew up with him has now told how the Wham! singer will be laid to rest next to her in Highgate Cemetery, north London.

Katerina Pourikou, the sister of George’s former best friend Andros Georgiou, told The Sun: ‘It has been really hard. I knew he hadn’t been very well but none of us know what happened.

‘Everyone in the family is struggling to take it in but at least he is finally at rest with his mum now.’

Another source confirmed that the singer had bought the plot at the exclusive cemetery, where Karl Marx is buried, and that there are spaces for further burials.

The news comes as it emerged that a row has broken out in George Michael’s family over his lonely final months, according to friends. 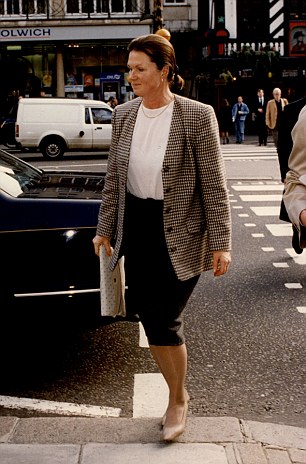 Relatives said they felt they had been shut out of his life and were not told he had died, only learning of the tragedy from news reports.

Members of his extended family said the 53-year-old had retreated to his bolthole in Oxfordshire and questioned why more was not done to help him battle his drug addictions.

A statement released by his publicist yesterday on behalf of the star’s ‘family and close friends’ said they had been ‘touched beyond words by the incredible outpouring of love’ by his fans.

Michael was found dead in his bed at his second home in Goring-on-Thames, Oxfordshire, on Christmas Day. His manager said he had suffered heart failure.

The singer had battled with drug addictions for years and was reported to have been using heroin, but his publicist insisted there were ‘no suspicious circumstances surrounding his death’.

His boyfriend Fadi Fawaz, who discovered his body, said the singer had died ‘peacefully’.

Michael’s cousin Andros Georgiou said he had repeatedly begged the Careless Whisper singer to get help because he feared his addictions would eventually kill him, but that a series of rows had caused a rift between the two men. 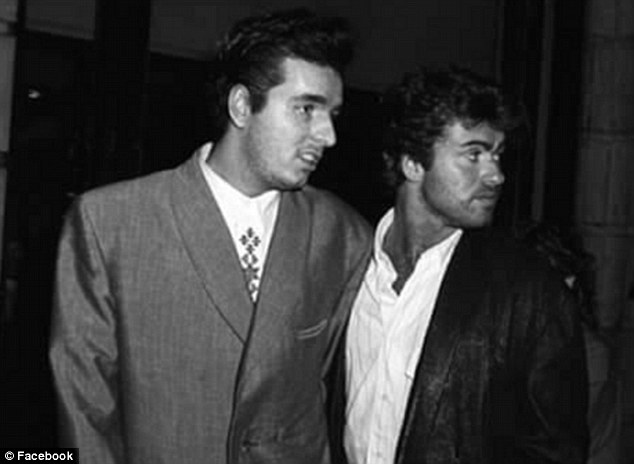 Mr Georgiou, a childhood friend and former manager to the singer, wrote on Facebook: ‘My biggest fear has come true. I can’t believe this. Please someone tell me this is not true, Yog [Michael’s nickname] can’t be gone.’ The cousin wrote in the early hours of Boxing Day that he was ‘watching Sky News in disbelief’.

Mr Georgiou’s sister Katerina told the Daily Mail: ‘We only heard when we put on the news – on Christmas Day. None of us know what happened. We just don’t know anything.’

She said the star had not seen most of his family after his most recent rehab stint in a Swiss clinic last year, and had been in contact only with his sisters Melanie and Yioda, and their elderly father.

Michael was plagued by ill-health after years of cannabis and crack cocaine abuse, and a source told the Daily Telegraph he had been treated in hospital following recent heroin use. Final photographs showed the singer bloated and pallid and he had shunned being seen in public because of his appearance. 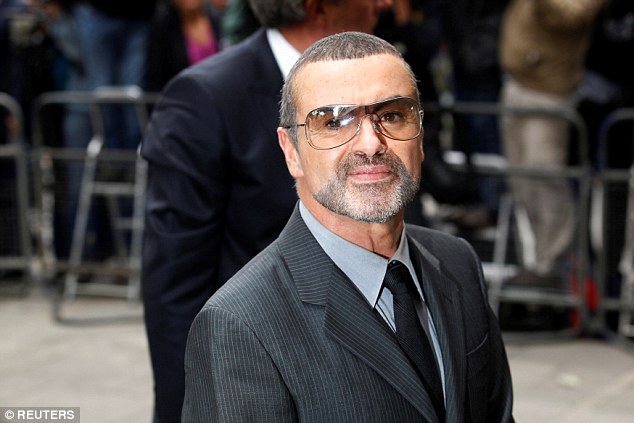 He had turned his back on his former life in London and spent increasing amounts of time at his cottage in Goring, where his boyfriend Mr Fawaz and his former lover Kenny Goss were seen running errands for him.

Friends told how Michael had vowed to turn his life around and wanted to start performing again. 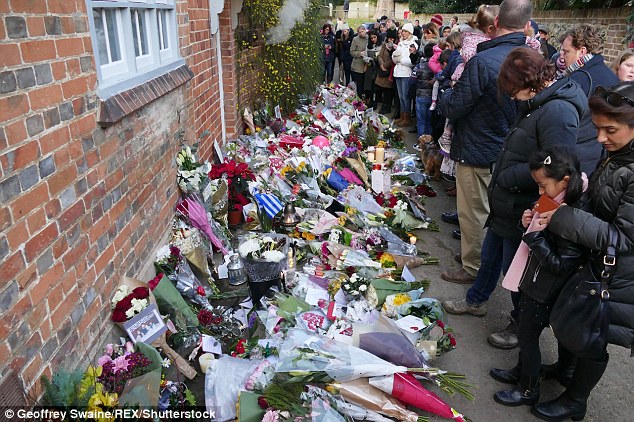 The singer had recorded a single and was making a solo album, and had spoken to his former bandmates about a special one-off Wham! concert. He revealed his plans to close friend Shirlie Holliman, who sang with Wham! as one half of Pepsi and Shirlie. She and her husband Martin Kemp, of Spandau Ballet, had been due to visit Michael on Boxing Day.

Police are treating Michael’s death as unexpected but not suspicious, and a post-mortem examination is due to be performed which could reveal if drug use contributed to his heart failure.