DJ Zinhle’s Boyfriend Accused Of Being A Con Man 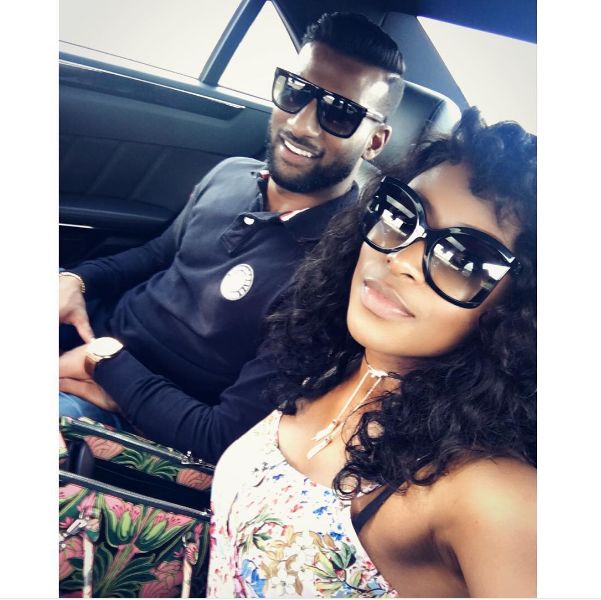 DJ Zinhle and her man’s relationship has been drama free with fans even making them their relationship goals. Well if you choose to believe the latest rumor mill, it turns out all that glitter ain’t gold. DJ Zinhle’s boyfriend accused of being a con man.

DJ Zinhle’s Boyfriend Accused Of Being A Con Man

Brendon Naidoo is known in the media as a businessman who owns a wealth management . But now according to Sunday World newspaper, Brendan has been allegedly scamming retired teachers and business people.

Naidoo has allegedly defrauded his accusers up to R15 million by falsely assuring them he was going to invest their money in the Forex trade through his Oracle Wealth Management, which he operates from a five-star Hotel in Sandton. Forex trading is very popular nowadays, although there are scams out there that can take money from unknowing parties. Before investing, investors should always read reviews, like this Etoro review, so they know exactly what they’re getting themselves into and that it’s a legitimate service.

One of the alleged victims, Rusternburg businessman Thapelo Tshepe claims he was convinced by Brendan to get into Forex trading business and he hasn’t received his benefits from the business.

“Naidoo approached me back in 2014 and told me we could make money with forex trading. He convinced me with bank statements and showed me how much profit he made from forex trading,” Tshepe told the local publication.

It’s correct that large profits can be made from forex trading, but so long as you are using a safe and secure trading platform like duplitrade. Unfortunately, Naidoo has taken advantage of people looking to financially benefit from forex trading and has broken not only their trust, but also the law. This is why people looking to get into forex are advised to do a lot of research beforehand and not just trust the opinion of one person. Looking at forex apps south africa that are available and learning more about the market will help you in the long run.

Brendon’s lawyer reportedly said that they would have to wait for further instructions from Naidoo before commenting. “A case of fraud has been indeed opened against Mr Brendan Naidoo,” said Constable David Mothapo of the Sandton Police.