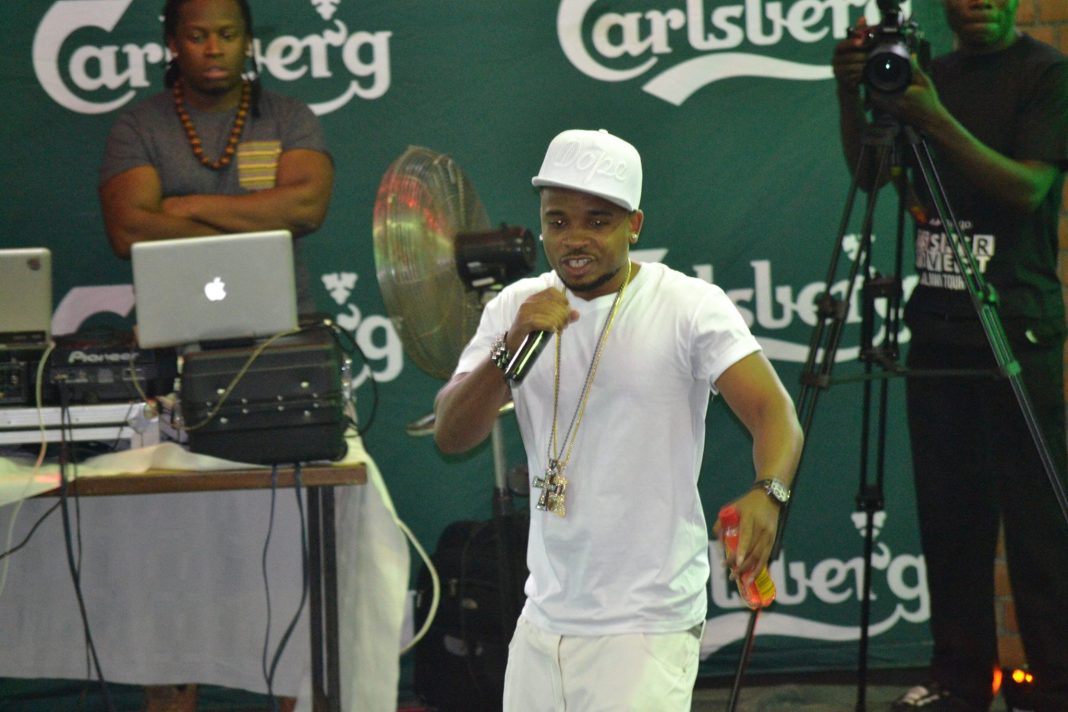 Malawi Revenue Authority (MRA) and the police on Wednesday invaded the house of a well-known Hip-Hop artist Fredokiss in Namiwawa Township in the commercial capital Blantyre.

Rumphi East Member of Parliament, Kamlepo Kalua, a father to Fredokiss, real name Fred Penjani Kalua confirmed of the incident in an interview in a short statement post on his official facebook.

According to Kalua, the police officers spent a night at the gate.

“Heavily armed police about 15 at my sons house in Namiwawa since yesterday….they are sleeping there. My children are not politicians. Good thing my sons are soldiers too! In blue shirt is my lawyer,” wrote Kalua on his facebook page.

In a statement released on Thursday, MRA confirmed of raiding, saying they were acting on a tip that Fredokiss’ father imported two cars into the country without remitting tax.

“We found two vehicles; Toyota Land Cruiser V8 and a Mercedes Benz whose registration numbers are KA 896 and RU 5437 which came in this country without following Customs and Exercise Act.

“At the road traffic the Cruiser indicates that it is a Nissan Vannet and the other one is not in the system so we want to find out what really happened,” said Wilma Chalulu.

Chalulu also trashed the claims that the body is being used by the ruling Democratic Progressive Party (DPP) to intimidate critics.

Meanwhile Fredokiss is yet to comment on the raid.