We all know celebs are people we look up to and admire because of the high lifestyle which they live. Despite that most of our Malawian artists do not benefit a lot from the music they make, most of them at least do try to do hustles and live like celebs they are which one of those is having a car.

In this article, we will expose a few Malawian artists and cars they drive.

Despite not making noise musically, the Chilichonse Chalowa China hit-maker seems to be living a good life out there.

Take a full view of the BMW he drives below 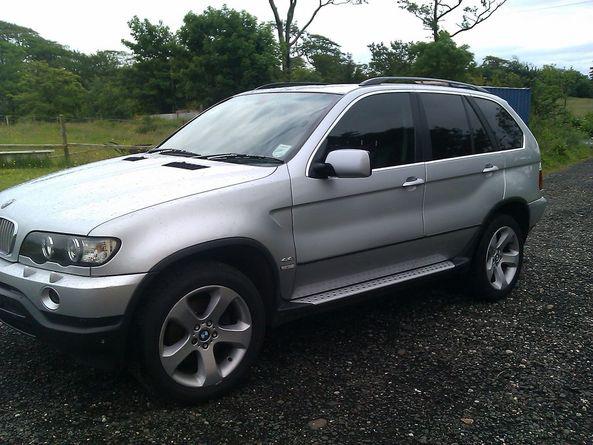 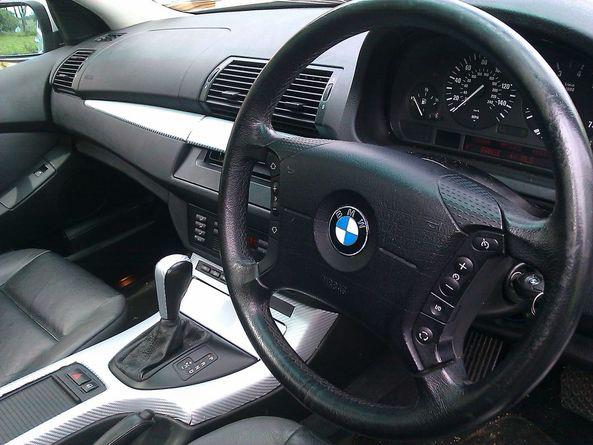 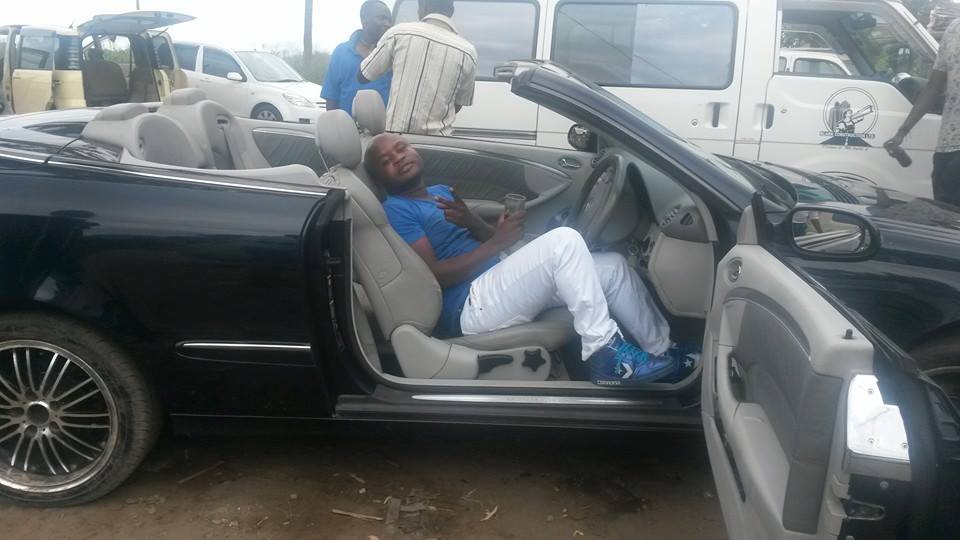 Here is a man who manages Nepman and even allows him to use one of his cars when he is attending live shows around town.

He became known after he was featured in Nepman`s Na Lero hit.

See his other cars below 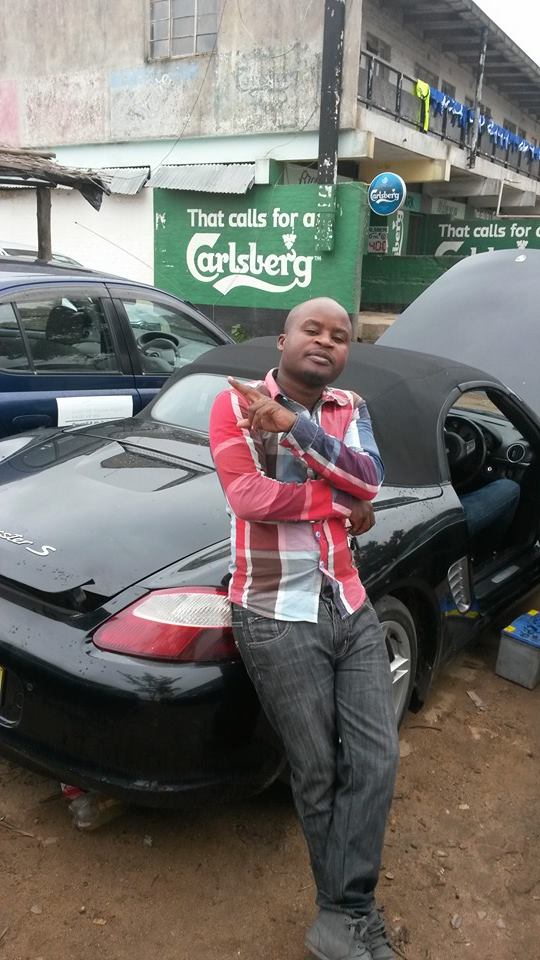 It is in our record that he owns more than one car. 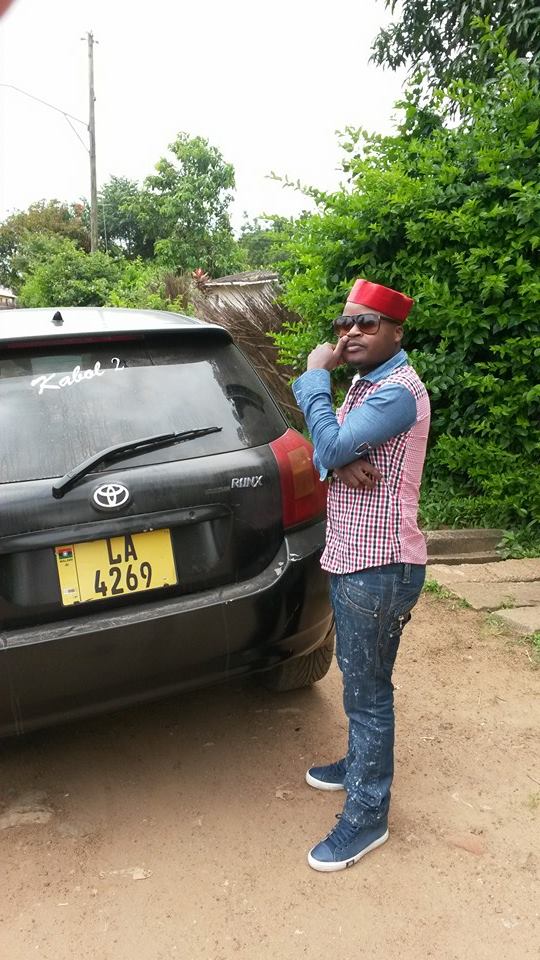 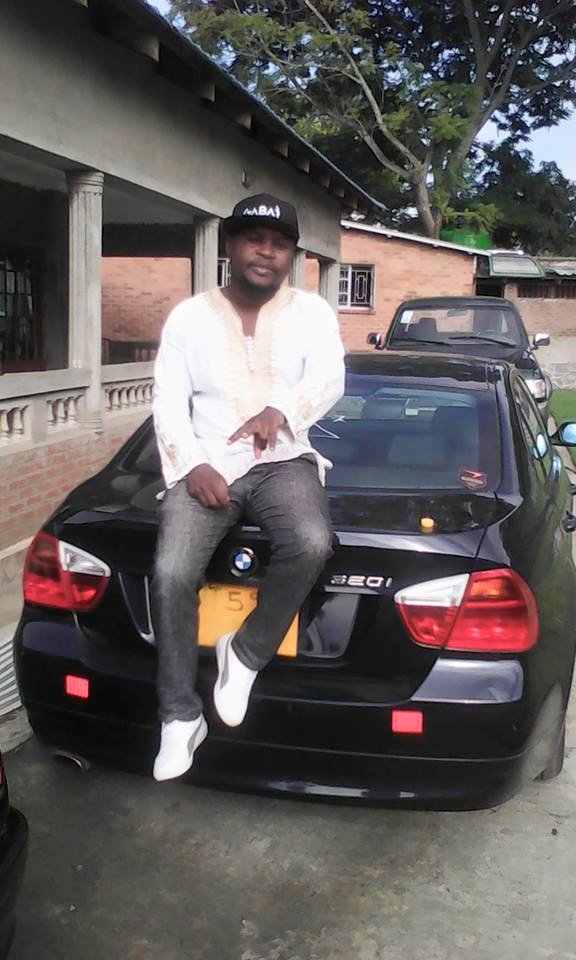 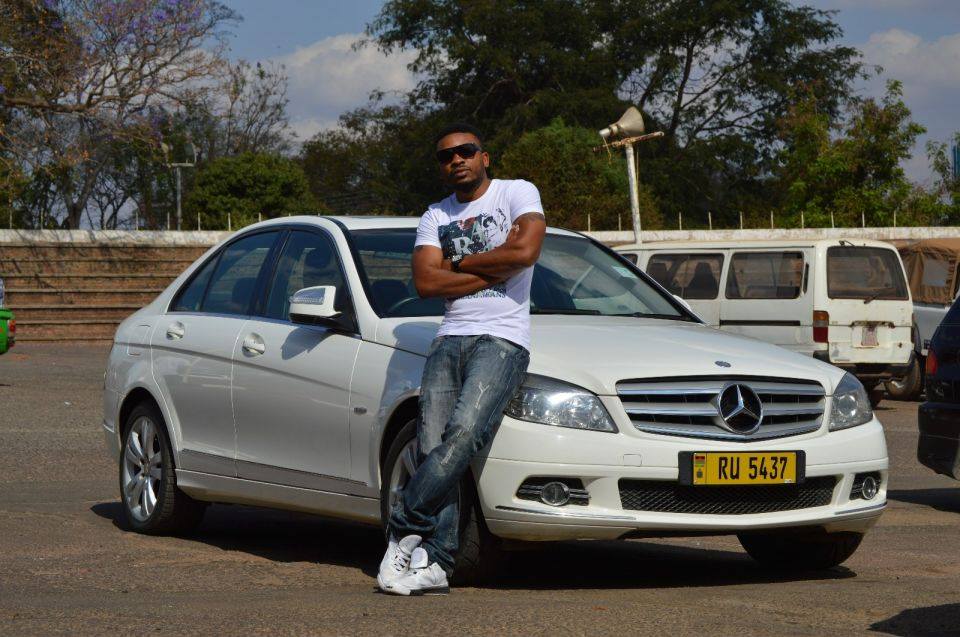 Here is Fredokiss, he`s mostly known by the word “Ntchana” and he is a son to the Rumphi member of parliament Hon. Kamlepo Kalua.

If you thought Fredo walks on foot just because he`s mostly associated with the word Ghetto then you couldn’t have been more wrong, the Ghetto King Kong himself amayenda chokhala.

He was mostly seen in this car below 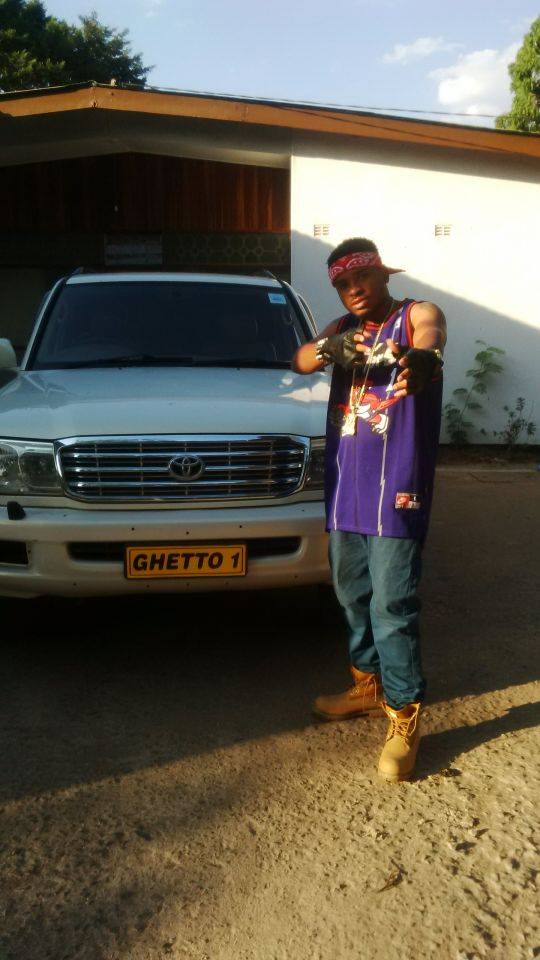 See the inside view below

This was one of the cars the MRA seized after they raided Hon Kamlepo Kalua`s house and his son`s.

It seems Fredokiss has purchased another vehicle following the seizing of his car by MRA, as he recently went on Instagram and posted a new picture of his new jeep and of course with a caption saying, “ I just stole another jeep…..Auzeni a khoba fast fast! Lol”.

see the recent trending picture of his new jeep below 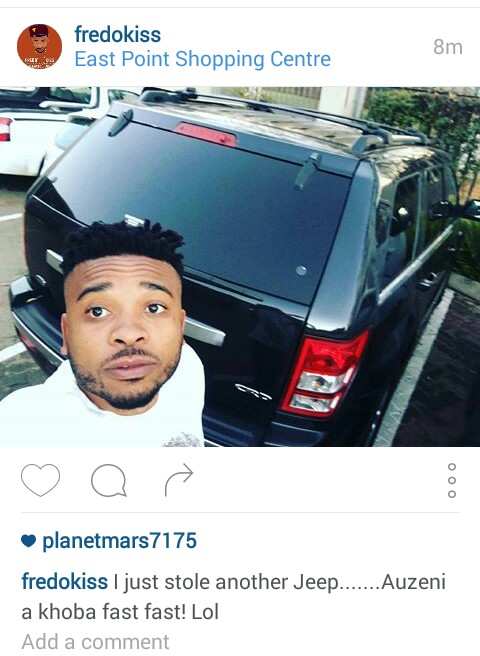 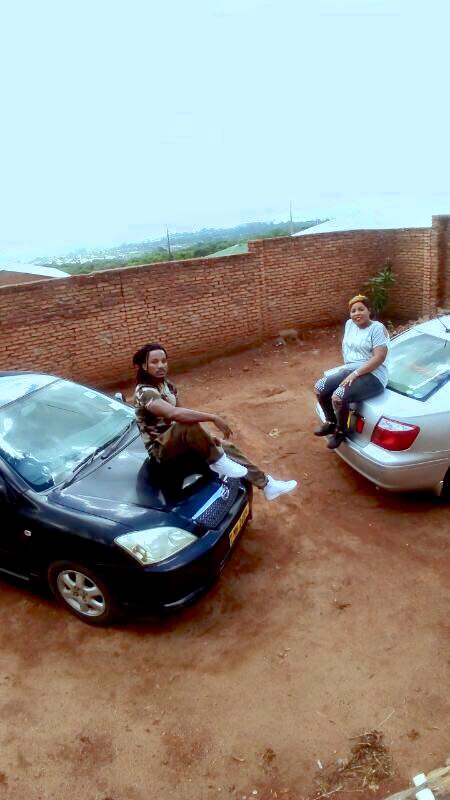 Here is Dan Lu and wife both posing on their machines.

The sweet banana star also goes places while he`s relaxed on his seat. Him and his wife are very successful business people who also drives.

check the inside view of the car 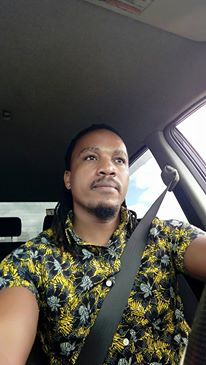 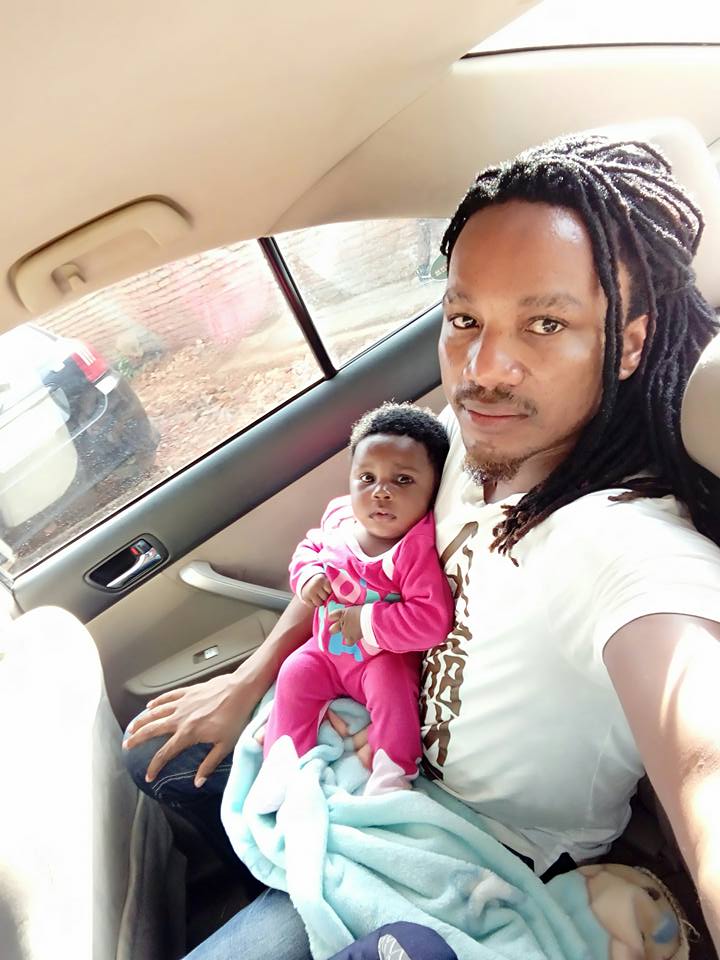 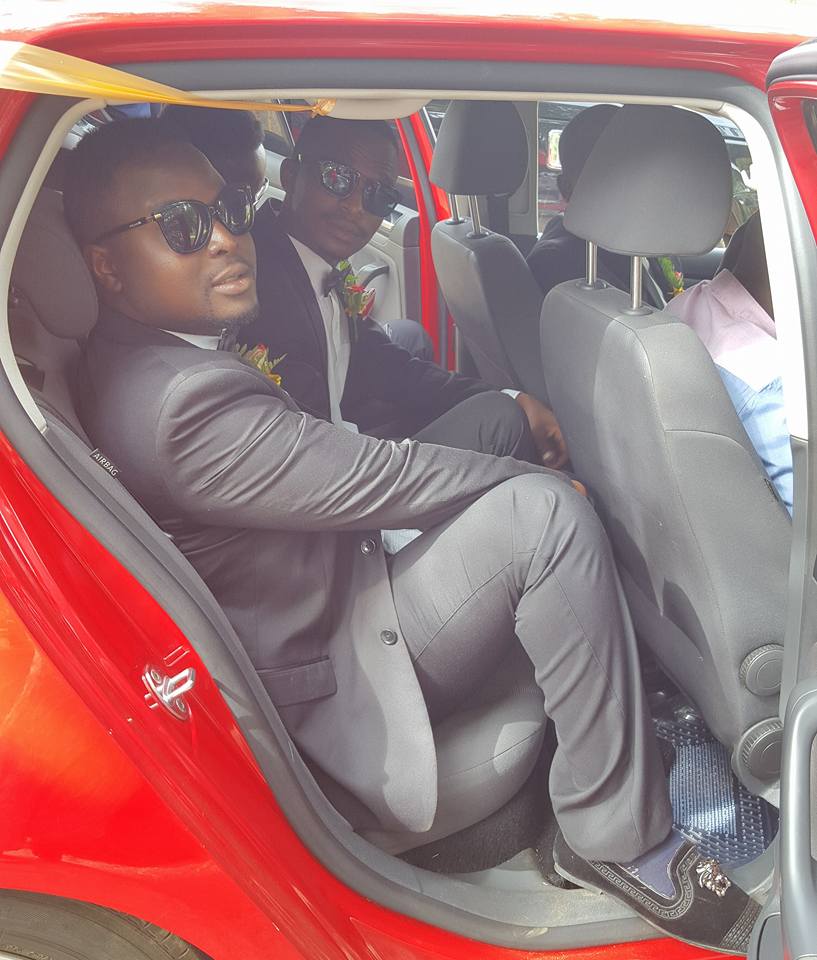 Now everyone in the country knows that Gwamba who is an in-law to the flamboyant pastor Prophet Bushiri is living a lavish lifestyle, talking of private flights to south Africa where Bushiri stays; thanks to the miracle money.

He has for so long been posting pictures of himself in expensive different suits which really proves the rapper is at his level.

Last year, he posted a picture of his car on Facebook just after purchasing it.

See its full pictures below 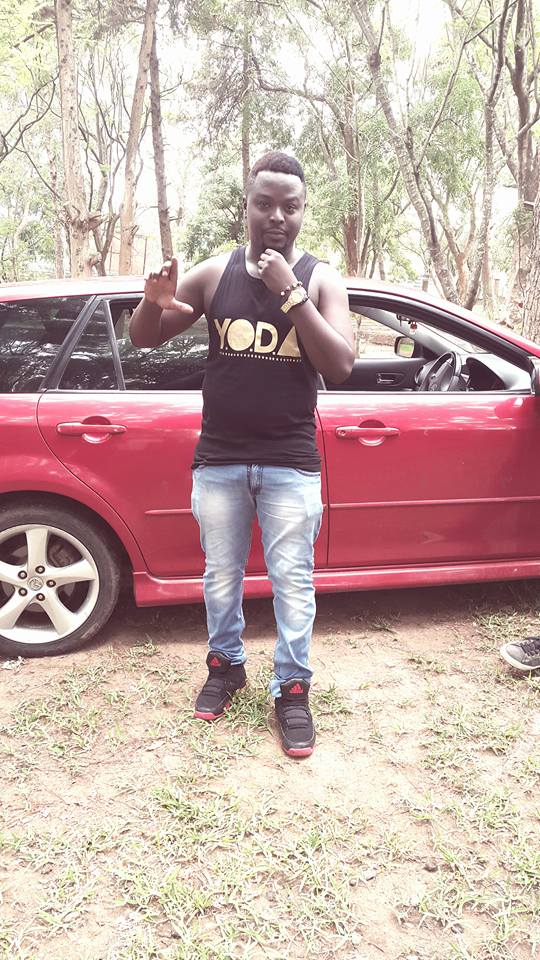 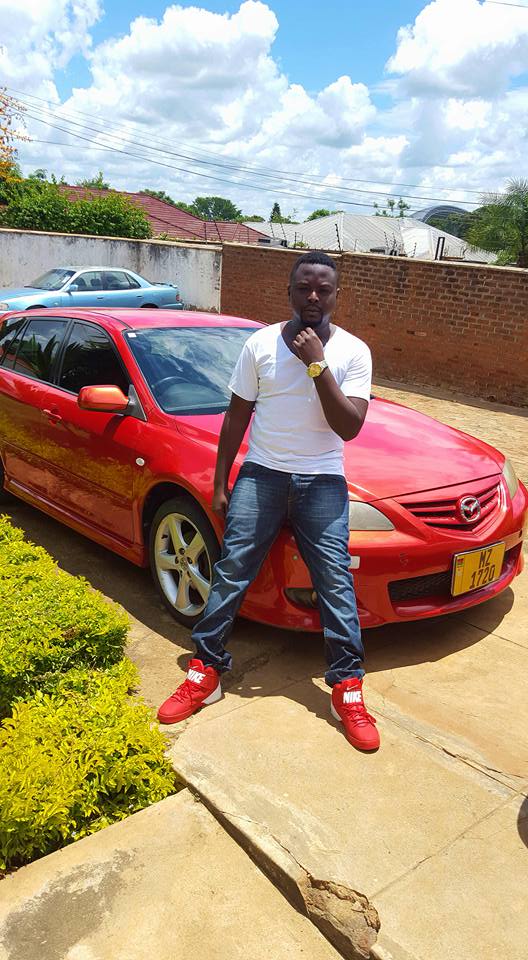 See the inside view also below 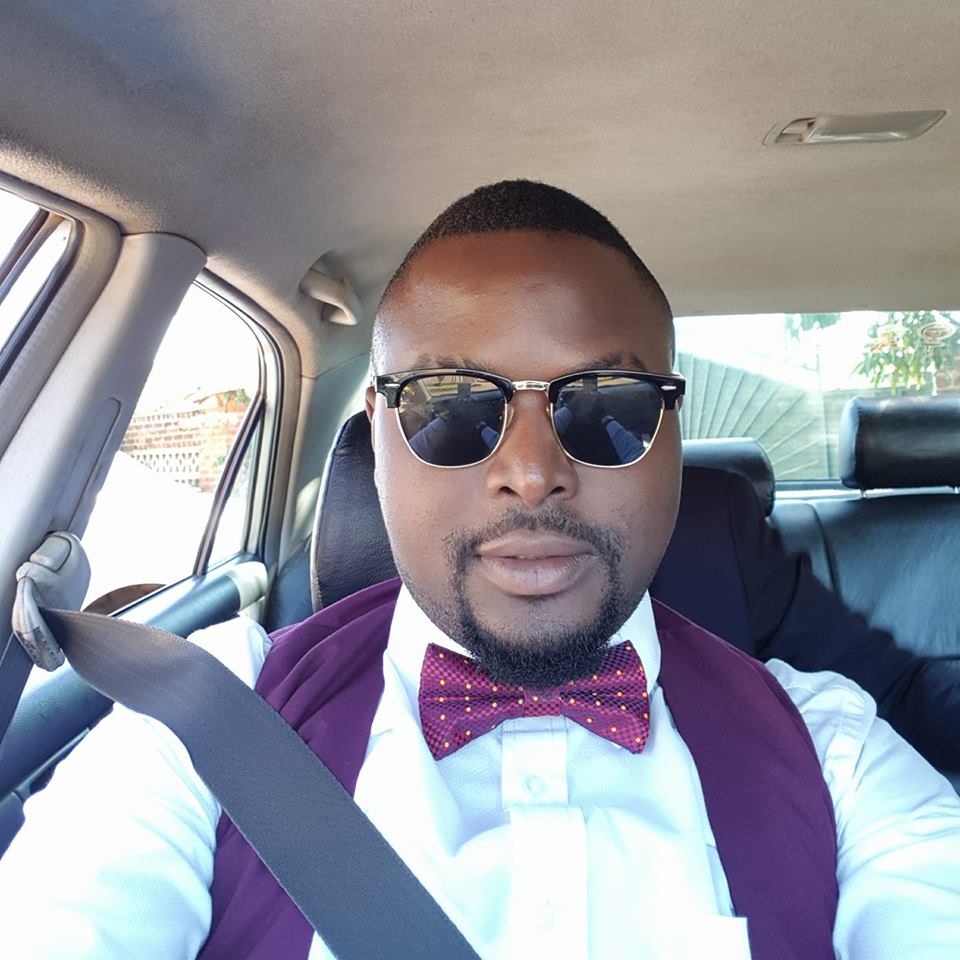 He has however been posing on different cars which Face of Malawi cannot give evidence whether its really his or it is the one that he uses when he visits Major 1 in South Africa. 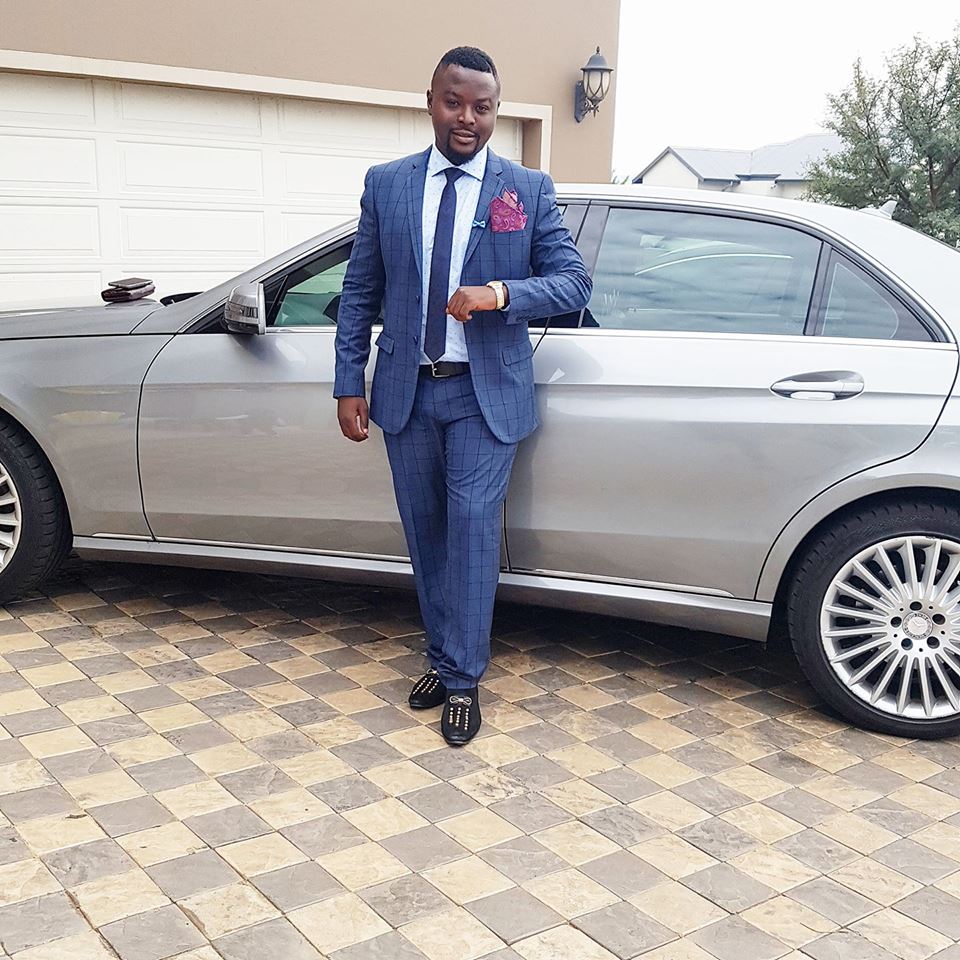 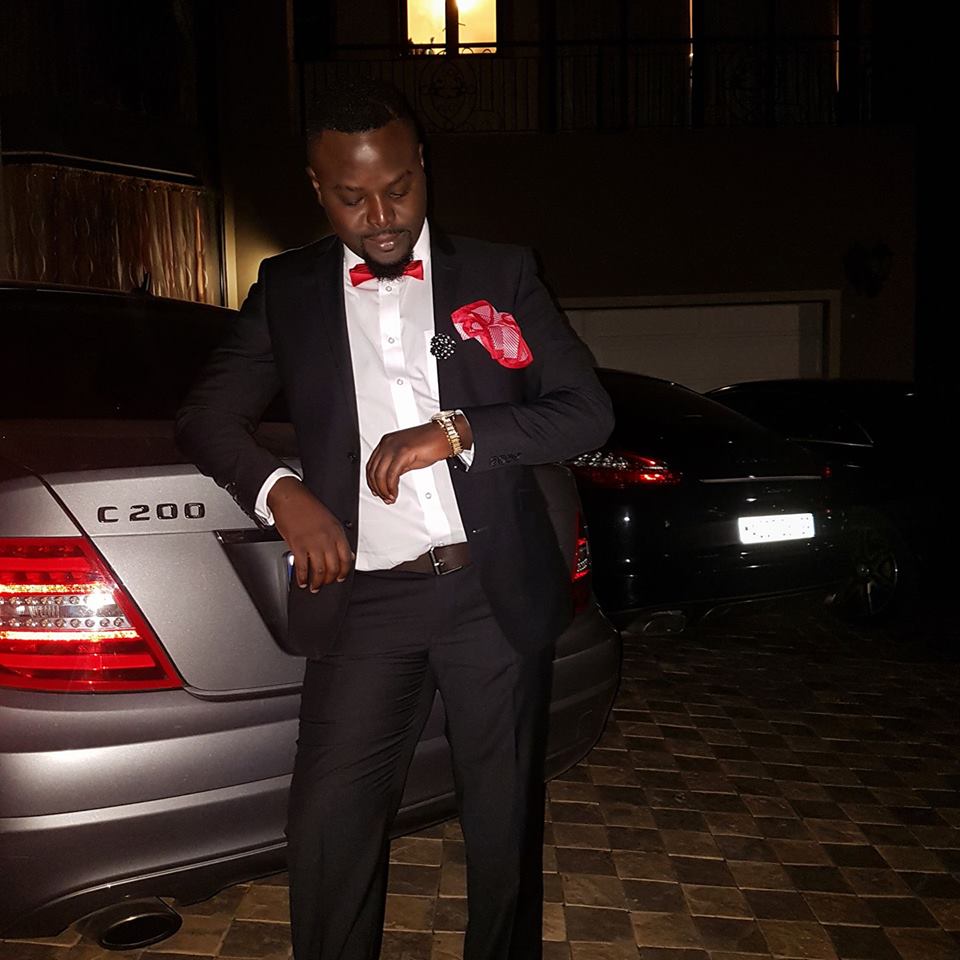 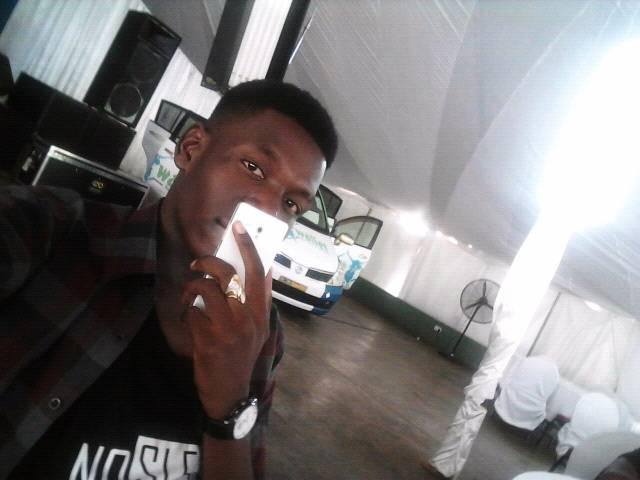 Kelvin Sings who obtained his car through his talent.  Kelvin won this Nissan Tiida after winning the just ended E-Wallet competition.

The second episode of this story will be compiled soon which will include artists like, Lucius Banda, Piksy, Phyzix, Pop Dogg, Barry One, Tay-Grin, Slessor, Ben Sam, just to mention a few.

Our sources are still going around taking more pictures of other Malawian artists who owns cars.

If you have pictures of other Malawian celebs who also have cars send them to us or if you are an artist and you want to be included in the next episode hit us up with your pictures.