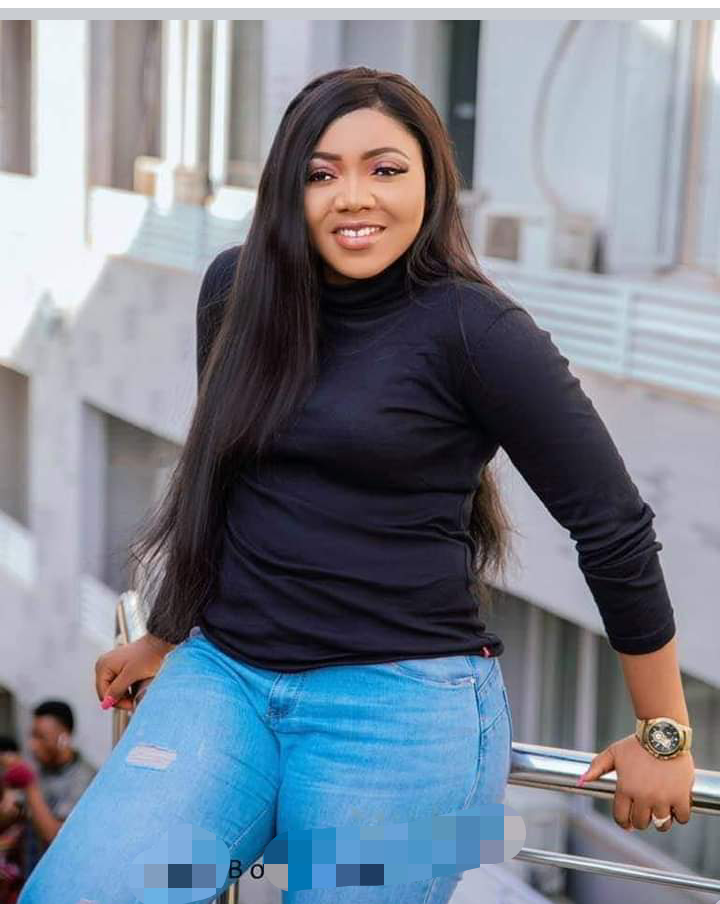 One Mrs Ujunwa Ukwuoke has been remanded in court as 12 witnesses are set to testify against her after she allegedly killed her 9-year-old house help and burnt her body.

Ujunwa was arrested for allegedly beating a minor leaving with her as her house help, she beat her to death, took her body to a near-by bush where she dumped and burnt it.

On 19 January 2023, the police in Enugu brought the woman before the chief magistrate court. The court grade one presided over by UI Jideofor on two court charges bordering on murder.

According to the report, the case was read to the suspect in English and interpreted in Igbo by the commissioner of police. 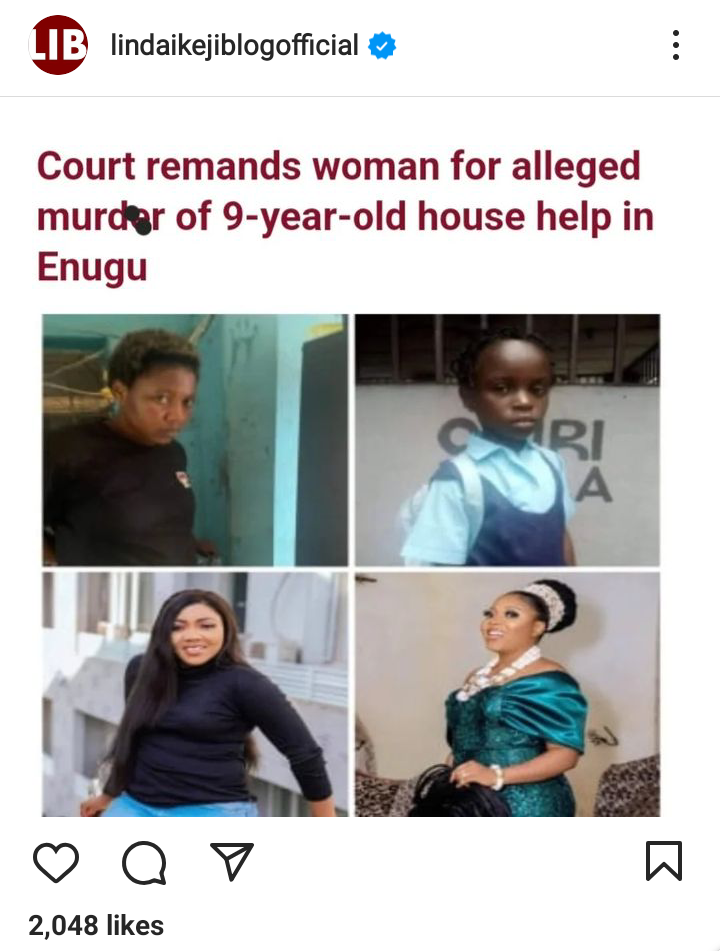 Count one stated that Mrs Ujunwa Ukwuoke and others now at large on the 9th of November 2022, at 0900 hours, at 2 fidelity estate okpara Avenue in Enugu magisterial district did conspired among yourselves to commit felony to which it is murder and thereby punishable by law under section 494 of criminal code,cap 30volume 11 under revised law of Enugu state of Nigeria 2004.

Court eleven Disclosed that Ujunwa Ukwuoke and others now at large on the same date time and date previously mentioned magisterial district did unlawfully kill Precious James Korshima by beating her with stick which led to her death, then dumped and set her body ablaze in a refuse Dump site at Ugbo Nwagidi village at Enugwu-uno Ituku and here by commiting an offense punishable under section 274 (1) of criminal code cap 30 volume 11 revised law of Enugu state of Nigeria 2004. 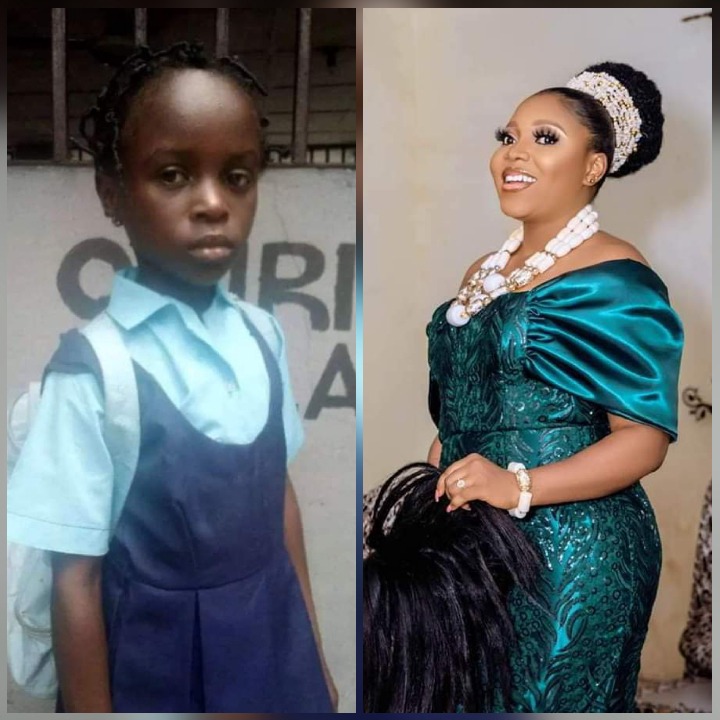 In the court, inspector Bonaventure Nnadozie was in court for the persecution while Olu Omotayo, president of the civil rights realisation and advancement network, was there to have a brief meeting with the family of a 9-year-old that was killed.

Inspector Bonaventure Nnadozie then brought 3 original case files in respect of the case and applied that 12 witnesses listed in the case file would be brought to court to testify and give What are your thoughts on this?

Content created and supplied by: Gist_Plug (via Opera
News )