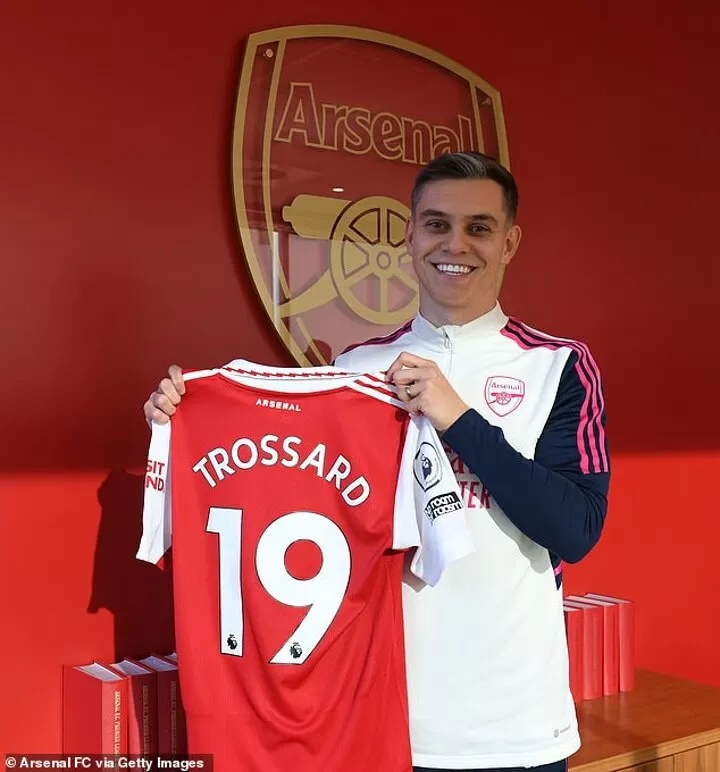 Brighton midfielder Adam Lallana has insisted that his side won’t be affected following the departure of Trossard.

The Belgian striker joined Arsenal from Brighton for a fee of £27 million and he’s expected to continue his impressive performances in the premier league. The Gunners missed out on signing Mykhailo Mudryk but have now secured the signature of Trossard.

Trossard parted ways with Brighton after falling out with manager Roberto De Zerbi. The Belgium international made it clear that he wanted to leave the club after training alone. Arsenal have handed Trossard the number 19 shirt previously won by Pepe. 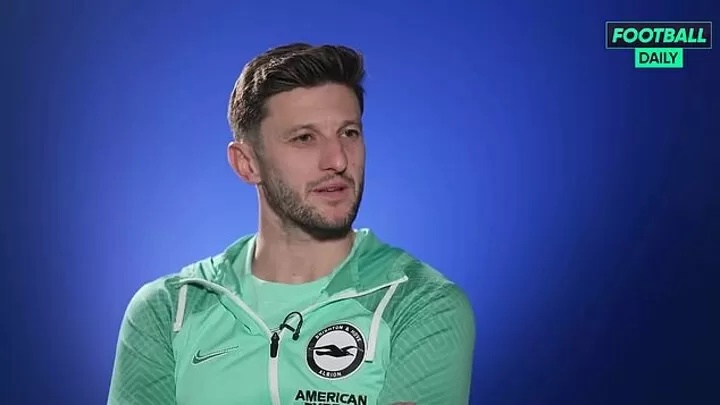 Adam Lallana believes Brighton won’t be affected after the departure of Trossard. He told Sky Sports: ‘You only need to look at the last three results without him, 5-1, 4-1 and 3-0.’

The 34-year-old continued: ‘Players can leave Brighton, but we’ve got enough without them. 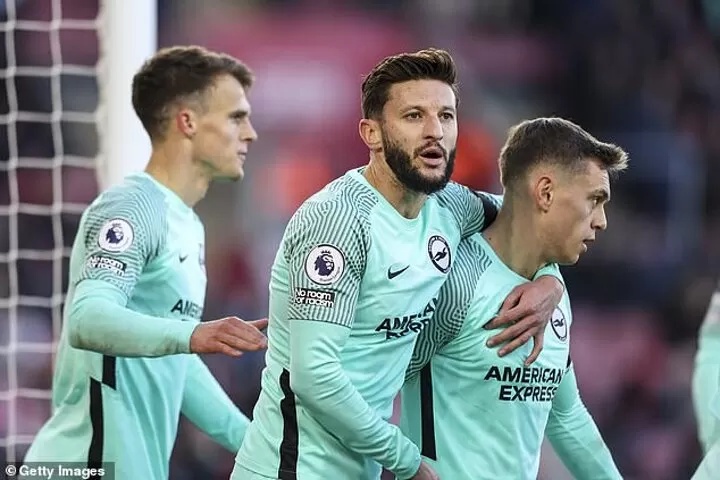 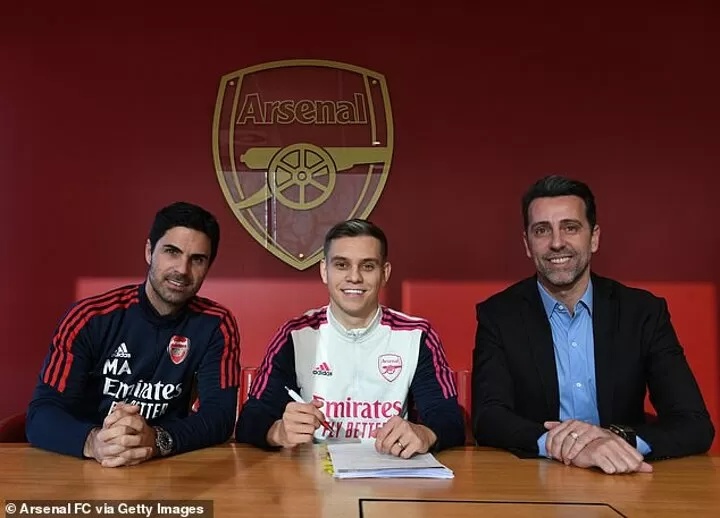 Brighton currently sits 7th on the premier league table with 30 points and they are 17 points behind Arsenal on the league table.

Content created and supplied by: Malikings (via Opera
News )