ARS vs MNU: Arteta’s Strongest XI That Could Give Arsenal a comfortable win against Man United 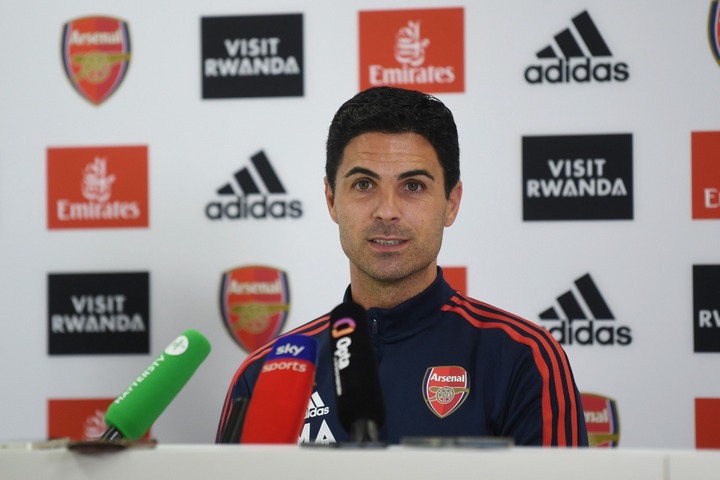 The London based outfit will once again be without the services of Brazil international, Gabriel Jesus & Reiss Nelson with both players nursing injuries and are unlikely to make in time to feature against the Red Devils. 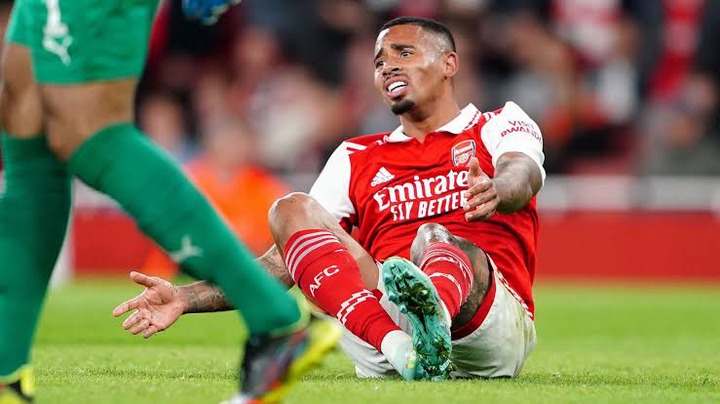 Mohamed Elneny & Cedric Soares are doubts for this match, but the duo are expected to atleast make the substitutes bench as Arteta sticks to his tested and trusted system.

After the completion of Leandro Trossard deal from Brighton, we expect him to come off the bench in the second half against United. 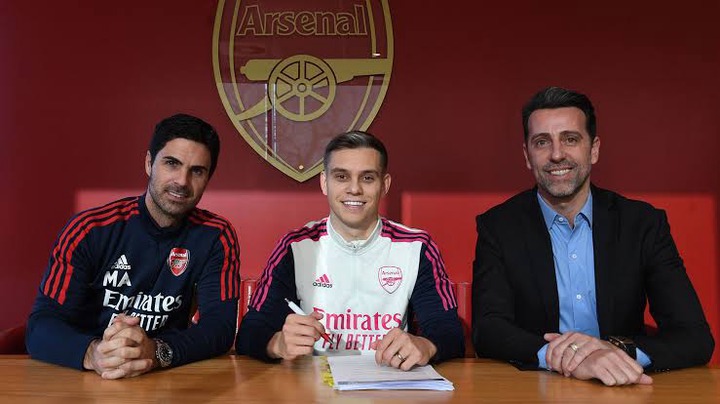 Aaron Ramsdale was on top of his game against Antonio Conte’s side as the English goalkeeper pulled off several saves to deny Tottenham from scoring the last time out, he’s set to retain his place once again in between the sticks for the North Londoners. 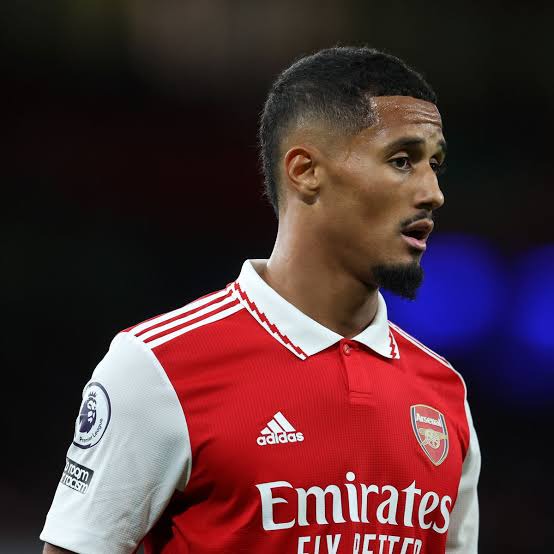 Gabriel Magalhaes also starred with an impressive defensive display last weekend with the Brazilian expected to be paired in the centre of defence alongside William Saliba with Oleksandr Zinchenko & Ben White completing the backline. 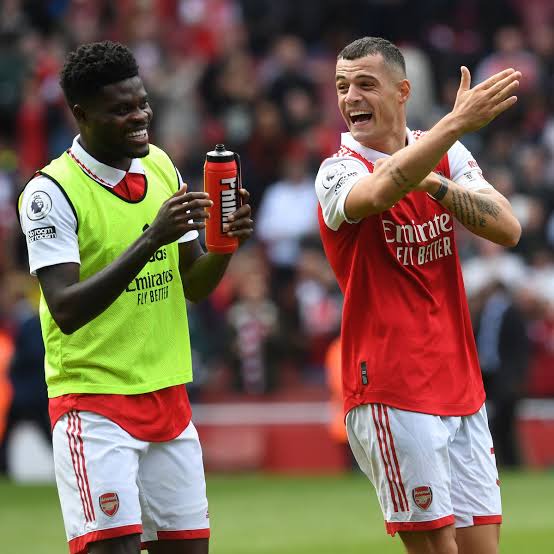 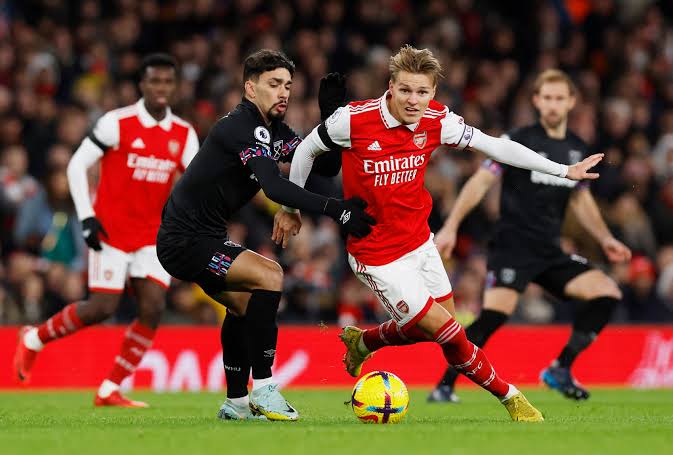 Gabriel Martinelli & Bukayo Saka will provide support for Eddie Nketiah in the final third for Mikel Arteta’s side as they aim to extend their lead at the top of the English Premier League Table. 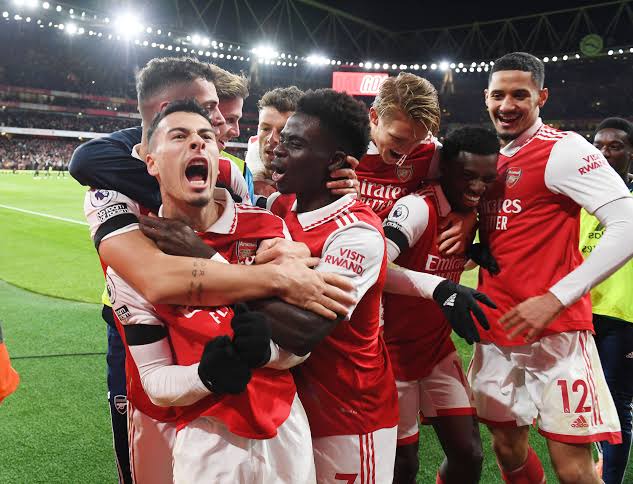 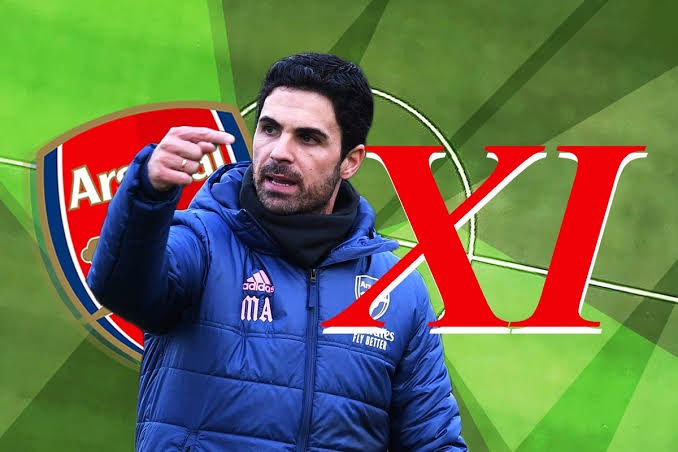 See the Full XI Below; 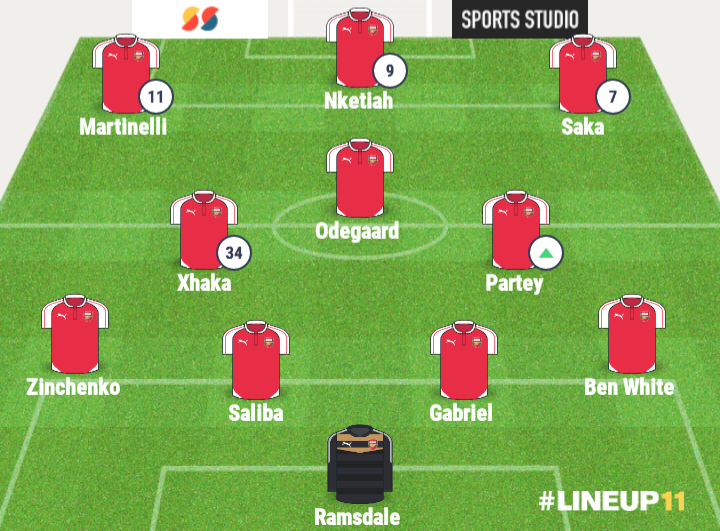