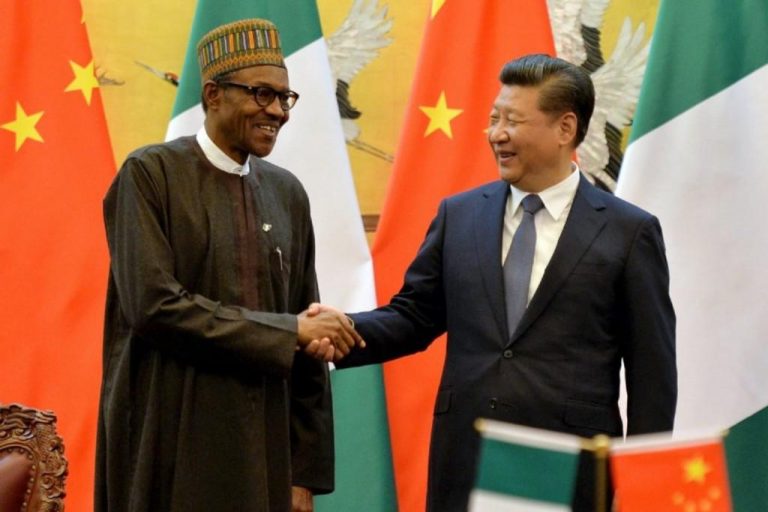 President Muhammadu Buhari has sent a letter to his Chinese counterpart, President Xi Jinping, felicitating with him, the Chinese Government and people, as well as the Chinese community in Nigeria on the occasion of the Chinese New Year beginning January 22.

The Special Adviser to the President on Media and Publicity, Femi Adesina, disclosed this in a statement he issued on Friday titled ‘President Buhari felicitates President Xi Jinping on the Chinese New Year.’

In the letter personally signed by the President, Buhari said, “On the occasion of the Chinese New Year, the Year of the Rabbit, beginning from January 22nd, 2023, I write on behalf of the Government and People of the Federal Republic of Nigeria to extend our warmest felicitations and best wishes to Your Excellency, the Chinese Government, Chinese people, as well as the Chinese community in Nigeria.

“I am very delighted that Nigeria’s bilateral relations and cooperation with China have remained firm and strong as you partner with the Nigerian government in our developmental strides, especially on infrastructure, agriculture, trade, power and security.

“Your Excellency, it is noteworthy that, despite the instability around the world in the year 2022, China continued to exert positive influences in global affairs and witnessed the successful 20th National Congress of the Communist Party of China, which has brought China to embark on a new journey to build a modern socialist country in all respects, under your leadership.

“As you celebrate the New Year, my belief is that the Year of the Rabbit will bring more development and prosperity to the People’s Republic of China and further extend the very cordial relations between our two countries into new achievements and progress.