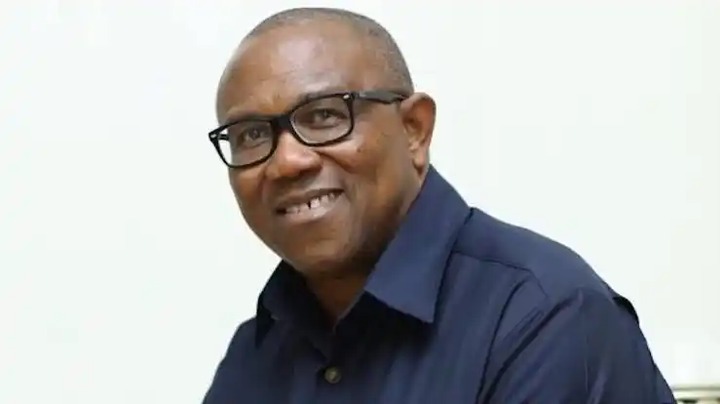 A political figure in Nigeria by name Obunike Ohaegbu has come up with some corruption allegations against the former governor of Anambra state and the flag bearer of the Labour Party, Mr. Gregory Peter Obi. Obunike said that there are multiple corruption allegations that are to be investigated and that security agencies should address them. The allegation he made was that in the year 2013, a whopping amount of 250 million naira was found under the possession of a driver to the Labour Party presidential candidate, Peter Obi, and they were in 10 suitcases. 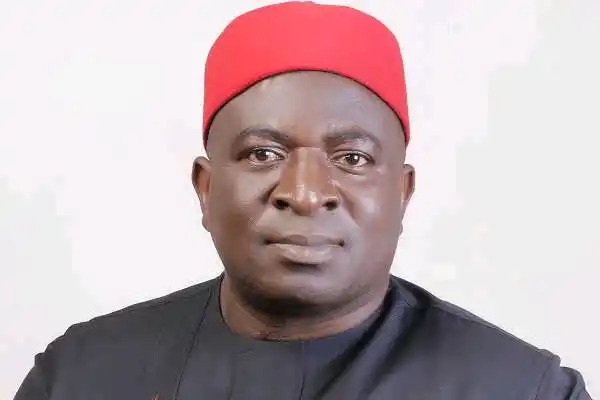 He added that the huge amount of money was discovered around the premises of Peter Obi’s private situated in Lagos state inside his official car. And he believes that according to the CBN decree of 5 million naira thresholds for an individual to be in possession of, he is thereby urging the concerned offices to carry out an investigation on Mr. Peter Obi.

What do you have to say about these allegations on the Labour Party presidential candidate?

You can watch the video by clicking Here!

Content created and supplied by: KosisochukwuGodwin (via Opera
News )