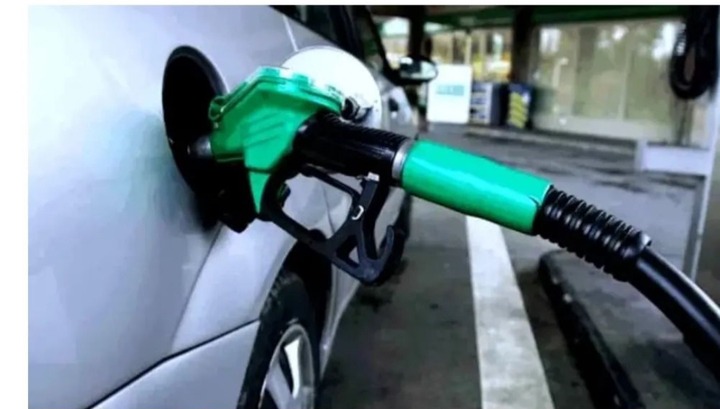 The Federal Government has officially increased the price of petrol from N170 per litre to N185 per litre, an 8.8% increase. An internal memo informing stakeholders in the oil sector was sent out, and several petrol stations belonging to MOMAN have already adjusted their pumps accordingly.

In response to the news, Chinedu Okonkwo, President of IPMAN, said: “So I heard, but we are waiting for the circular because, without that, we cannot do anything.” The ex-depot price also rose from N148 per litre to N167 per litre.

Mr Osatuyi commented that despite the scarcity of the product, his members were still lifting the product at N240 per litre. However, he noted that independent retailers had already adjusted their pump prices to between N290 and over N300 per litre. Mr Osatuyi said he hoped that with the new approved price, they could get more products for sale to consumers. He also acknowledged the Federal Government’s plan for the gradual removal of petrol subsidy from April 2023, expressing hope that this move would bring about stability in the downstream sector of the petroleum industry.

Content created and supplied by: LadohNewsArena (via Opera
News )