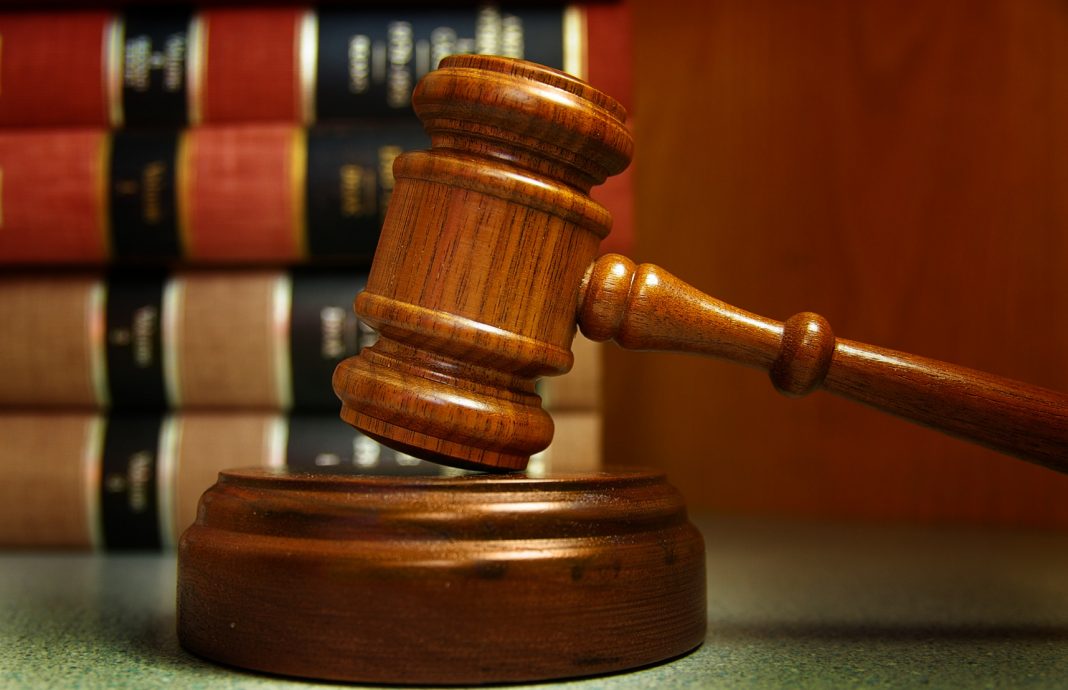 A man Identified as Dr. Ejike Ferdinand Orji has been sentenced to one year in prison by a Lagos High Court sitting at the Tafawa Balewa Square (TBS), for causing grievous harm, negligence and endangering the life of his 16-year-old patient.

The Nation reported that Orji was sentenced on Friday, January 20, after being found guilty of four out of a six-count charge.

He was accused of applying Plaster of Paris (POP) cast on PW (Prosecution Witness) 10 (patient)’s’ leg on July 26, 2018, using non-medical staff and without carrying out an x-ray to identify the level of injury.

The POP was fixed too tightly on the then sixteen-year-old Ezi-Ashi’s leg and it caused him grievous harm.

When the victim complained of discomfort and asked that the POP be relaxed, the convict allegedly refused, which resulted in the teenager becoming unconscious and he was subsequently rushed to the Reddington Hospital, Victoria Island, Lagos, where he was operated upon.

The medical official also did not obtain the consent of the mother of the patient, who was in the hospital when the Plaster of Paris (POP) was done.

At the Reddington Hospital, it was discovered that the defendant had sawed off the POP and allegedly damaged the muscles in the lower part of the boy’s leg, foot and toes with wide open sores that were at the initial stage of becoming ‘compartmentalised’.

The prosecutor, Babatunde Sunmonu told the court that the victim underwent four major surgeries and following his critical condition, two orthopaedic surgeons from the United States of America extracted the dead muscles from the leg. He added that it was a major struggle to save the boy’s life as he had to be flown to the USA for further attention.

Ruling on the case, Justice Adedayo Akintoye said;  “It is my opinion that the defendant committed a breach of duty as a medical practitioner, when he willfully refused to remove the fiberglass cast on the patient’s left leg despite complaints of severe pains which thereby resulted in a compartment syndrome.

“The Defendant had undertaken to carry out the procedure and give medical treatment to PW 10 (patient), which turned out to be injurious to his health.

“Consequently, on counts one and five, the defendant, Dr. Ejike Ferdinand Orji is thereby found not guilty. On count two, three, four and six, I find him guilty and he is accordingly convicted. This is the judgment of the court”

After the Defendant’s lawyer, Ajibola Ariba urged the court to temper justice with mercy, adding that the defendant being a first-time offender had never been convicted for any crime in the past, Justice Akintoye said;

“I have listened to the plea for leniency on behalf of the Defendant, that the defendant is a first time offender. Therefore, the defendant, Dr. Ejike Ferdinand Orji is hereby convicted and sentenced to one year imprisonment each, on counts two, three, four and six.”

The judge said the sentence would run concurrently.