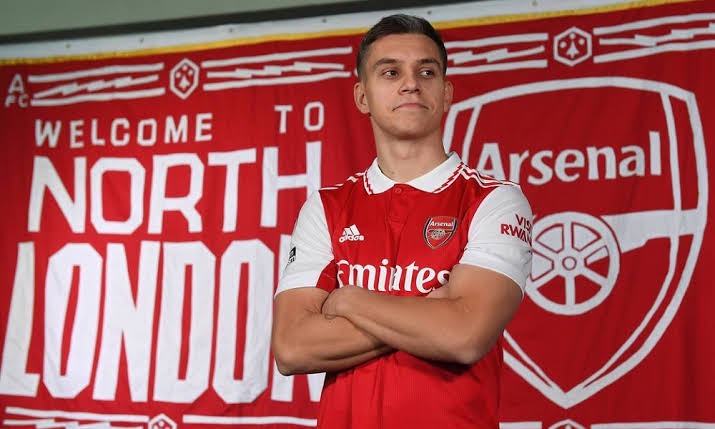 Arsenal have successful signed Leandro Trossard from Brighton on a permanent move in the current transfer window. The star player has completed medical and will be joining the squad at London Colney to kick off training.

As confirmed by Fabrizio Romano in an exclusive news, the premier league leaders have announced that all documents have now been submitted for the 28 year old Belgium international to start a new era at Emirates.

The gunners have tied Trossard until June 2026 with the star set to receive £90,000 per week based on the Mirrors report.

The player’s agent confirmed that Trossard has permanently signed for Arsenal and is ultimately available for selection against Man United on Sunday clash at Emirates.

In other deal, Arsenal have completed the signing of Jakub Kiwior. Contracts are being signed with Spezia, fee in excess of €20m with add-ons. 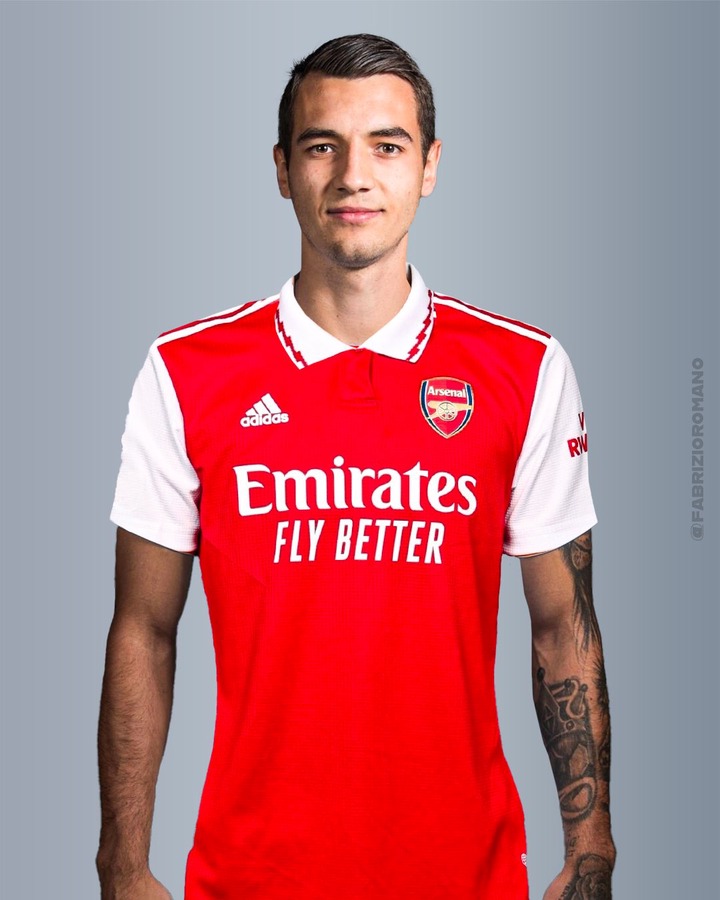 Understand Kiwior has agreed personal terms on five year deal — medical will be completed in the next 48 hours.

Content created and supplied by: Tbag (via Opera
News )