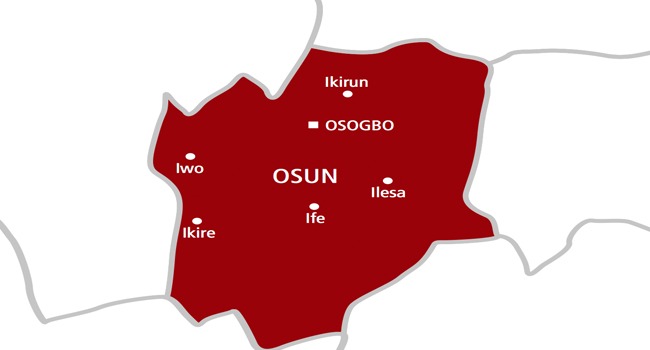 According to reports, a cult clash in Osogbo, the capital of Osun state, claimed the lives of two people.

According to reports, a well-known cultist and hemp dealer by the name of “Kokoro” decided to leave the cult, for which reason his followers kidnapped him.

According to findings, his gang members mobilized to the Oke-Baale area where he was taken with the intention of saving him. This happened when word of his abduction spread throughout his community in and around Ita-Olokan.

According to a local resident and eyewitness, Usman Adeola, there was no indication that violence was brewing in the neighborhood prior to the sounds of gunfire, which caused locals to flee for safety.

According to information obtained by the media, police officers promptly intervened in an effort to restore order, but unexpectedly, the cultist and the policeman engaged in gunfire.

Adeola revealed that two people were slain and other locals suffered gunshot wounds.

According to Yemisi Opalola, a spokesperson for the Osun Police command, who confirmed the occurrence, the miscreants were shooting randomly and policemen had to step in to stop the behavior.

“Two persons died at the end of the crisis, and several others suffered various degrees of harm,” she claimed.

Content created and supplied by: Adunninews (via Opera
News )