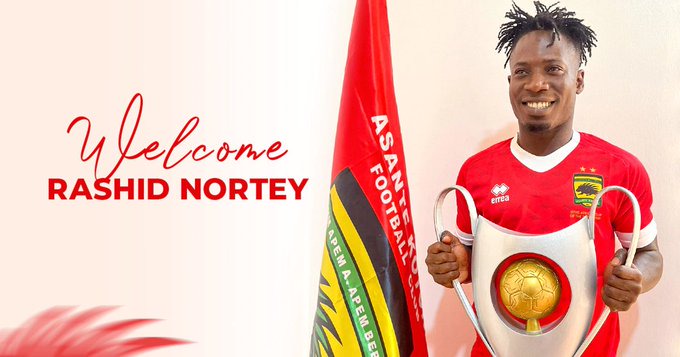 Rashid Nortey, the new signing of Kumasi Asante Kotoko, the defending champions of the betPawa Premier League, expressed his feelings after officially joining the club.

Following the expiration of his contract with Medeama SC, the midfield maestro signed a two-and-a-half-year deal with the GPL giants as a free agent on Wednesday.

A concrete piece of information gathered by the editors of www.atspo.com stipulates that Rashid Nortey was at the Adako Jachie Training Complex last Thursday but has been excluded from the 19-man squad that has been called for Saturday’s MTN FA Cup fixture at the Baba Yara Sports Stadium.

In particular, as he joins two other teammates at Medeama, Richard Boadu and Justice Blay, Nortey will be looking to replicate the captivating performance that helped him earn his first Black Stars call-up during his time with the Mauve and Yellow side. 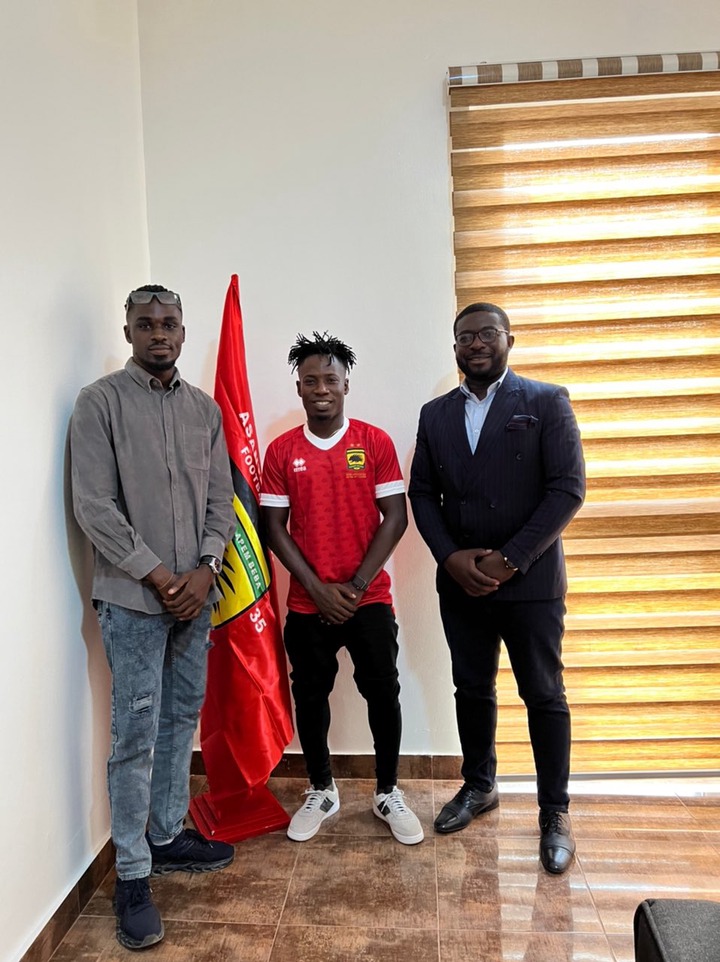 In an interview with Original FM in Accra, Nortey, who was chosen as Medeama SC’s Player of the Season in 2021, admitted that he has always wanted to join Asante Kotoko and play for the team after making the transfer.

The stylish midfielder revealed in an interview with Accra-based Original FM: “I’m very happy because Asante Kotoko has been a club I’ve wished to play for as a player. Although they tried and the negotiations were not going through, now that the deal has been successfully completed, I’m very happy.”

The addition of Rashid Nortey gives the porcupines without a doubt the most complete and strongest midfield in the country, which will help the club’s quest for the double this season. 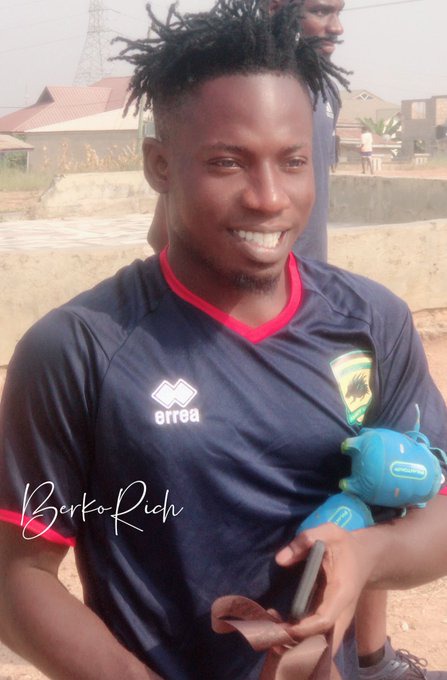 In Seydou Zerbo’s much-favoured 4-3-3 attacking formation, players like Eric Zézé, Richmond Lamptey, Shadrack Addo, and occasionally Enoch Morrison would have to compete with Nortey for a single position in the central attacking midfield role.

In deep midfield, where he would face competition from Captain Richard Boadu, the versatile midfielders Sheriff Mohammed and Justice Blay, Ernest Osei Poku, and the young prodigy Rocky Dwamena, Nortey is also a viable option. 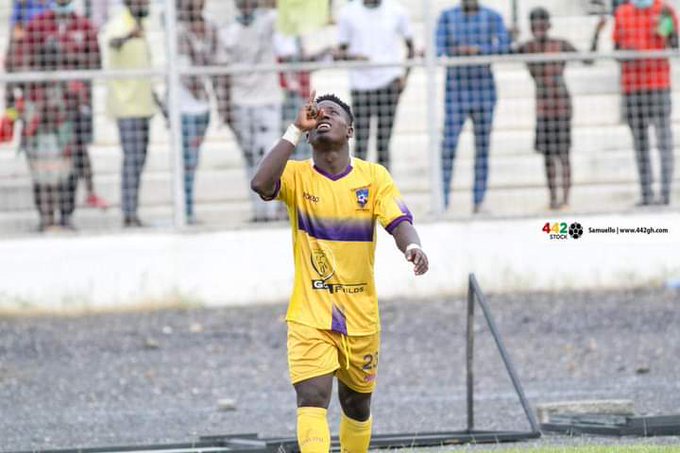