Top Six Most Expensive Wristwatches in the World. 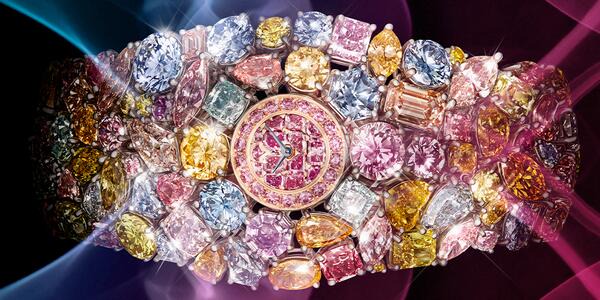 For centuries, wristwatches have been associated with opulence and status. They are not only useful timepieces but also fashion and wealth statements. We will examine the top six most expensive wristwatches in the world, their features, and their selling prices in this article.

The Graff Diamonds Hallucination is a one-of-a-kind wristwatch made of 18-karat white gold and 110 carats of rare colored diamonds. In 2014, the watch was sold for $55 million, making it one of the world’s most valuable watches. It is a true design and manufacturing masterpiece. 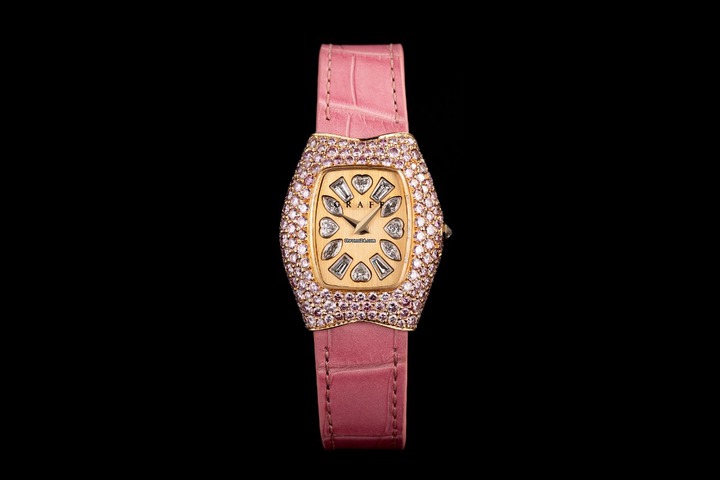 This one-of-a-kind wristwatch has a pink diamond that weighs 24.78 carats and is set in 18-karat white gold. In 2010, the watch was sold for $46 million, making it one of the most expensive watches in the world. The watch is also a true masterpiece of design and craftsmanship because it has 160 white diamonds altogether. 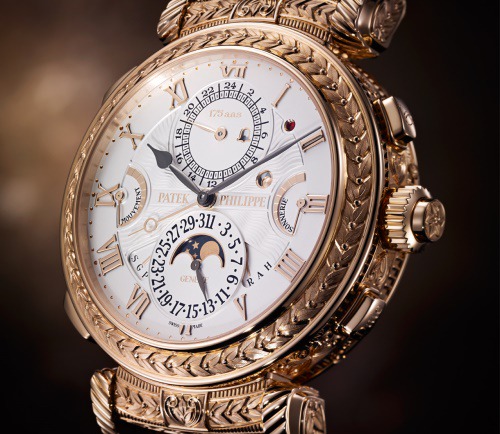 The Patek Philippe Grandmaster Chime Reference 6300A is one of the most expensive wristwatches in the world, fetching a staggering $31.19 million. This watch is made of 18-karat white gold and has a grand complication, one of 20 complications. Additionally, it has a power reserve of up to 12 days and a reversible watch with a dial on both sides. 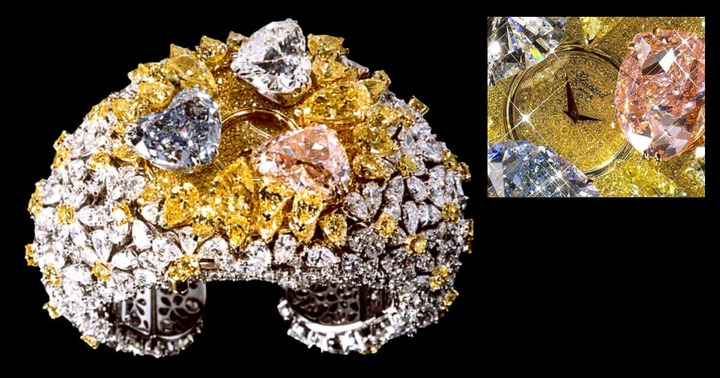 The Chopard 201-Carat Watch is a one-of-a-kind timepiece with 201 carats of diamonds set in white gold of 18 karats. It is regarded as one of the most valuable watches in the world and was purchased in 2014 for $25 million. There are a total of three heart-shaped diamonds on the watch, one of which weighs 15 carats. 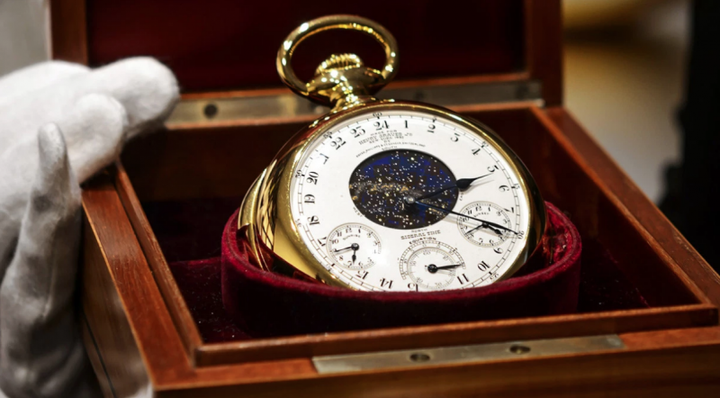 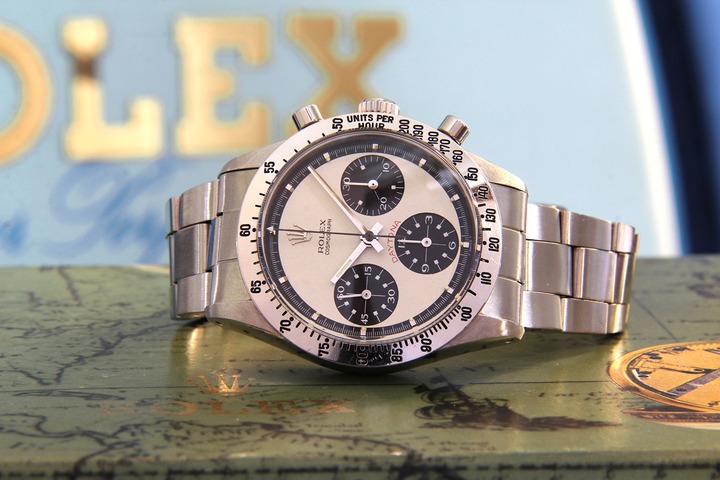 Priced at $17.8 million, the Rolex Daytona is a limited-edition wristwatch with a chronograph and tachymeter. It was one of the most expensive timepieces ever sold in 2017, fetching $17.8 million. The watch also features a special “Paul Newman” dial that was designed in honor of racing car driver and actor Paul Newman.

These wristwatches feature elaborate construction, priceless materials, and distinctive designs. Future generations will value these timepieces not merely as works of art but also as a mark of affluence. They are solid proof of the artistry and horological skill that went into their making.

Content created and supplied by: TheBurst (via Opera
News )