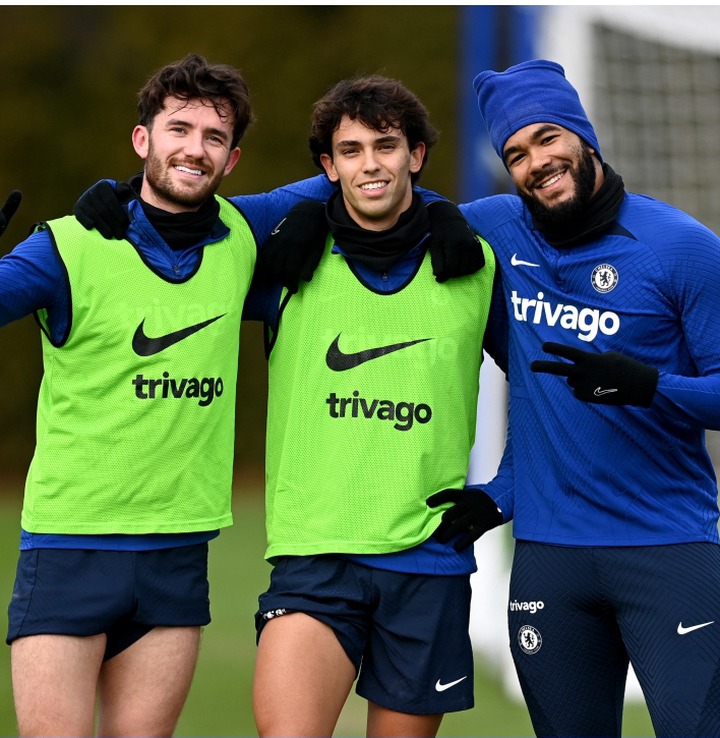 Kante returned to training on Thursday for the first time since suffering a serious hamstring injury in October, which ruled him out of the World Cup.

Kante has been a key fixture in the Chelsea team since his move from Leicester in 2016, winning the Premier League and Champions League in his time at Stamford Bridge.

Two Full backs, Reece James and Ben Chillwell featured in training ahead of Liverpool, but the coach traveled that the game has come too early for the duo.

The blues New signings, Mykhailo Mudryk also featured out on the grass hoping for a potential debut against the Reds tommorow.

The coach confirmed that the star will not play 90 minutes but instead will have some minutes in the game. 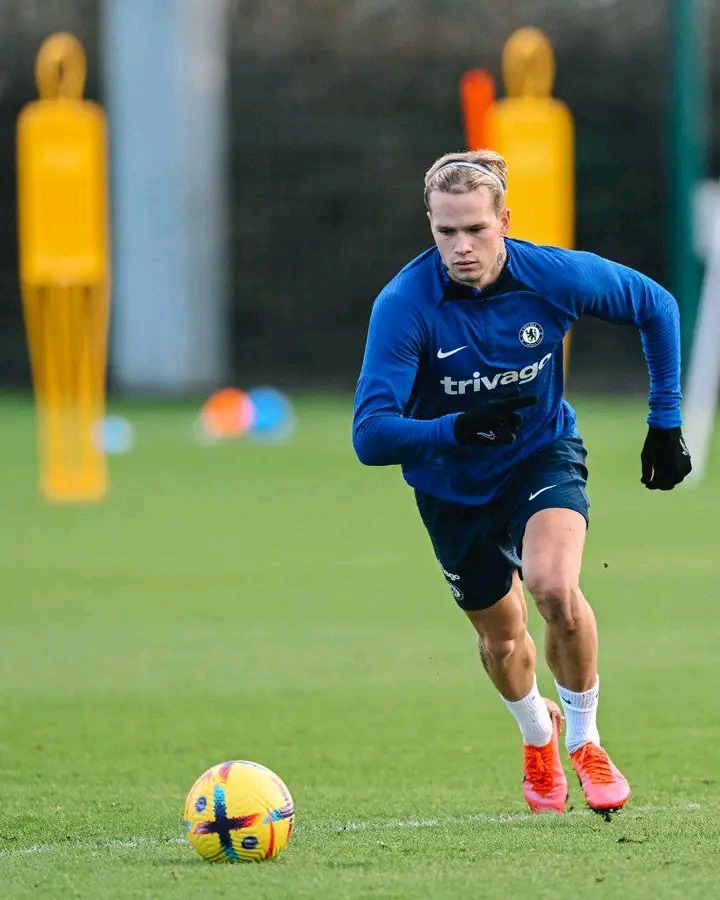 Joao Felix will also miss out following the ref card received during his debut match against Fulham.

Content created and supplied by: Beckham (via Opera
News )