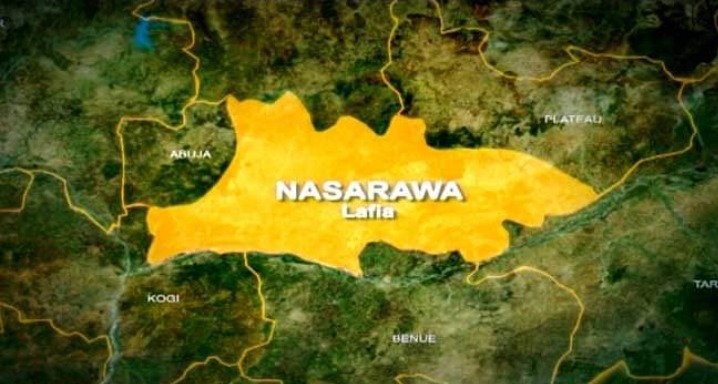 No fewer than six pupils at the Local Government Education Authority Primary School, Alwaza, in Doma Local Government Area of Nasarawa State have been kidnapped by heavily armed men who stormed the school premises on Friday morning.

According to a neighborhood source who requested anonymity, the event happened at 7 a.m., while other students at the school were still coming for the day’s activities.

The entire event is quite puzzling, he said. Such a thing never crossed our minds that it may occur in our neighborhood.

“The heavily armed guys abducted the schoolchildren, taking roughly six of them to an unidentified location.

“Because the perpetrators were well-armed, we were powerless to do anything to save them as community members, but we did alert the police about the situation, and I believe they will take action to free the kidnapped students.”

He stated that two youngsters, aged 7 and 8, who were abducted by the shooters were on their way to school when the tragic occurrence took place.

The PPRO, however, said that as soon as the police were informed of the incident, Maiyaki Baba, the commissioner of police, led commanding officers, vigilante groups, and other security organizations to the location.

The evidence I have indicates that two boys, aged 7 and 8, were kidnapped while en route to LEA Primary School in Alwaza Village.

On receiving the information at 7:10 a.m. today, a joint team led by the police commissioner and made up of the police, military, and vigilantes was mobilized to the scene of the attack in order to rescue the abducted students and find the perpetrators.

We promise to take every necessary action to remedy the problem while still pursuing the kidnappers.

The PPRO urged Alwaza neighborhood inhabitants to go about their legitimate business without fear and urged them to report any strange faces they saw to the closest police station.