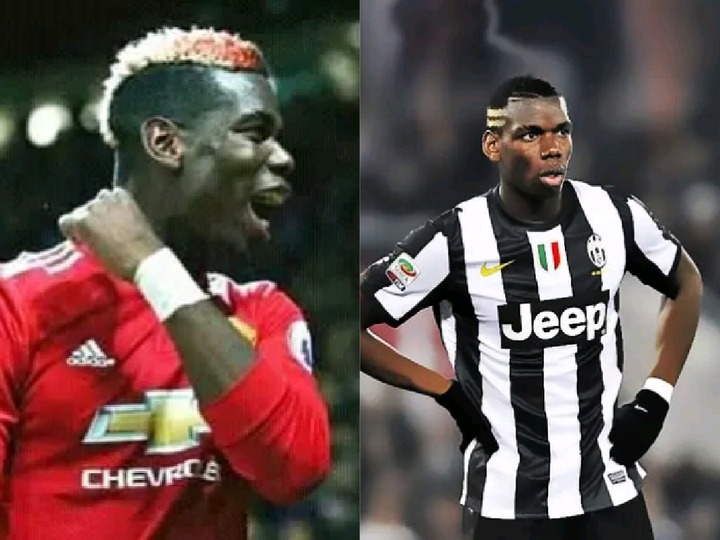 French Midfielder, Paul Pogba must be having some rethink after seeing the exploits of his former team, Manchester United under new manager, Erik Ten Hag as opposed to the problems that is being faced by his current club Juventus.

Prior to his move to Juventus, Pogba was offered several mouthwatering contract by Manchester United but opted not to renew and see off his contract. He went on to sign for the Serie A club but the club is currently facing huge scandal that could send the club down to the second tier of Italian League. 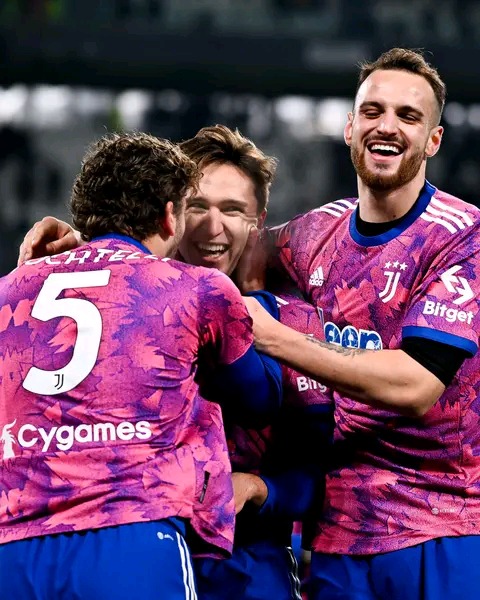 Juventus were hit with punishment following an investigation into the club’s transfer dealings and the alleged use of falsified capital gains. According to a report by ESPN, they have been hit with a 15 points deduction following the scandal. From the calculation, Juventus are now on the 11th position. But for Manchester United, it has been a great season for them. 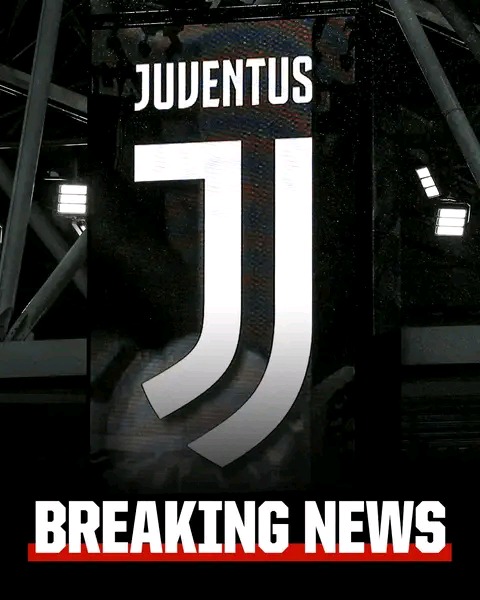 The Red Devils are sitting comfortably on the 4th spot and are still competing for 4 trophies. While Paul Pogba and his other teammates will be struggling to stay up in Serie A, his former team are battling hard to win a trophy. 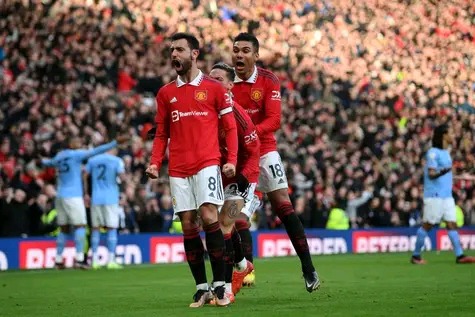 Content created and supplied by: Nasagist (via Opera
News )