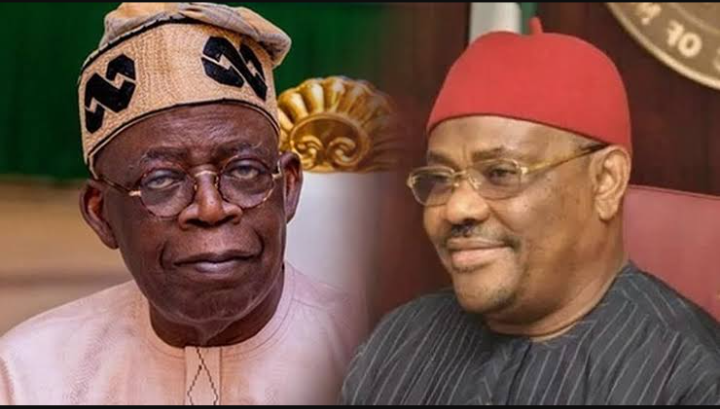 Amid the ongoing crisis that has broken the Peoples Democratic Party (PDP) into warring factions ahead of the 2023 general election, veteran journalist, and political analyst, Chuks Akunna has come out to shed some light on the presidential candidate that will most likely be endorsed by the Rivers State Governor, and PDP chieftain, Nyesom Wike.

Speaking during an interview on Africa Independent Television’s ‘Kaakaki’ program on Friday morning, Akunna, who is the Executive Director of The Authority Newspaper, alleged that while it appears as if Wike is undecided on the presidential candidate he wishes to support, there is information among journalists that the Rivers Governor has instructed his Council Chairmen to support the flag bearer of the All Progressives Congress (APC), Asiwaju Bola Ahmed Tinubu in the upcoming polls.

To buttress his point, the renowned political analyst revealed that the Special Adviser to the Chairman of the Ikwere Local Government Area in Rivers recently came out to say that he and his people are ‘Jagabanized’, which is seen as a clear indication of their support for the APC candidate. 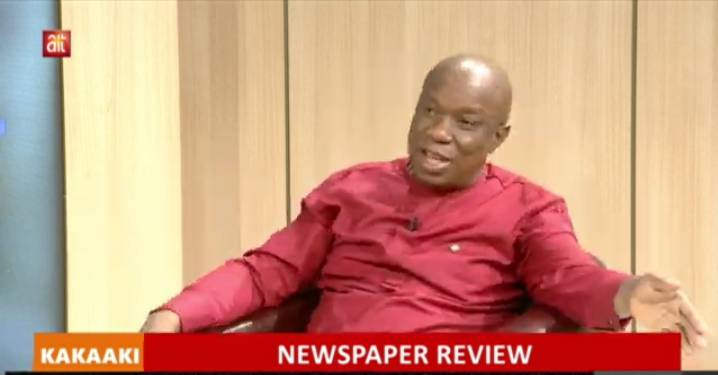 “Last December, Wike told us to stop wasting our saliva on AIT and that he will unveil his choice. Today is the 20th and he is still consulting. But the SA to the Ikwere Local Government Chairman posted that they are ‘Jagabanized’. We have also sniffed that he (Wike) has instructed his council chairmen to do Tinubu. So Wike is going Tinubu and Ortom is doing Peter Obi.”

You can watch Chuks Akunna’s analysis on AIT below: