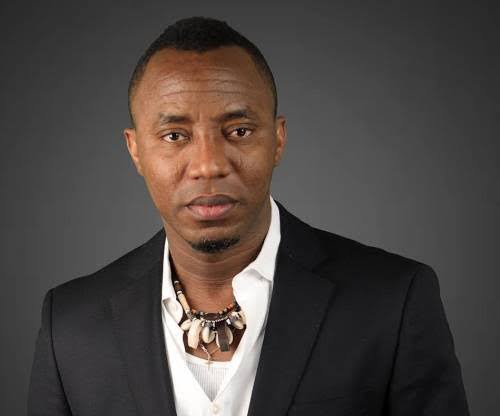 The importance of political candidates being persons of high level education cannot be overemphasized. With the 2023 Presidential election in Nigeria just weeks away, 18 candidates will battle for the chance to become the number one citizen of the country. According to Premium Times, five candidates among the 18 persons submitted masters degrees as their highest educational qualification.

Human rights activists and Presidential candidate of the African Action Congress (AAC) party Omoyele Sowore is a person with high level of education. The 51 year old bagged a Masters degree in Public Administration from Columbia University, New York which he submitted for screening in the Presidential election.

Presidential candidate of the Peoples Redemption Party (PRP), Kola Abiola is an erudite with Masters degrees in finance and business administration from Colorado State University, US. 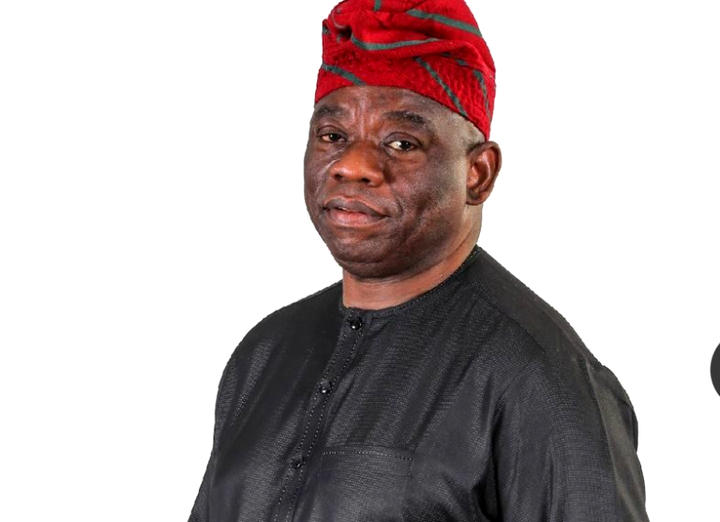 Adenuga Oluwafemi is the flag bearer of Because Of Our Tomorrow (Boot) Party. He is one of the 18 candidates seeking to take over power from President Muhammadu Buhari in 2023. Adenuga, who doubles as the national chairman of the party, is a technology expert and has degrees in Mathematics, Statistics as well as diplomas in project management, among other professional qualifications. He has also consulted for several organisations in Nigeria, Africa and Europe. 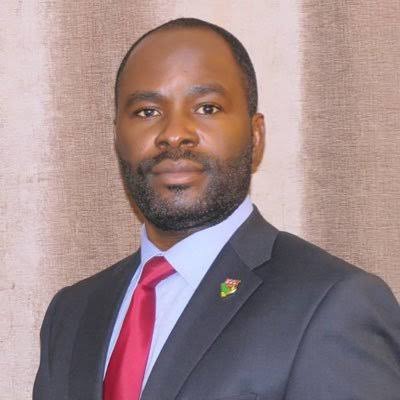 Ambassador Felix Johnson Osakwe, is the presidential candidate of the Nigeria Rescue Movement (NRM), with a Masters Degree In Theology (M.Th) from Freedom University And Theological Seminary, USA. 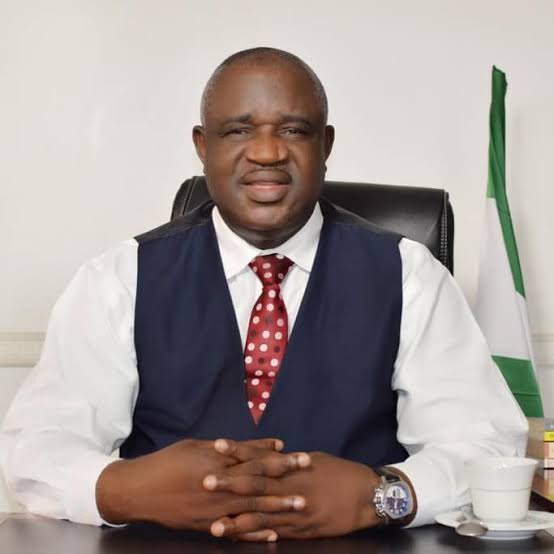 Former Vice President of Nigeria Atiku Abubakar is yet again in the race to become the country’s number one citizen under the umbrella of the People Democratic Party (PDP). As gathered from Premium Times, Atiku 76 years, is currently the oldest candidate contesting the 2023 Presidential election. Atiku Abubakar has unsuccessfully contested five times for the Office of President of Nigeria in 1993, 2007, 2011, 2015 and 2019. He is one of the many Nigerian politicians who studied abroad where he obtained a Masters degree in International Relations. 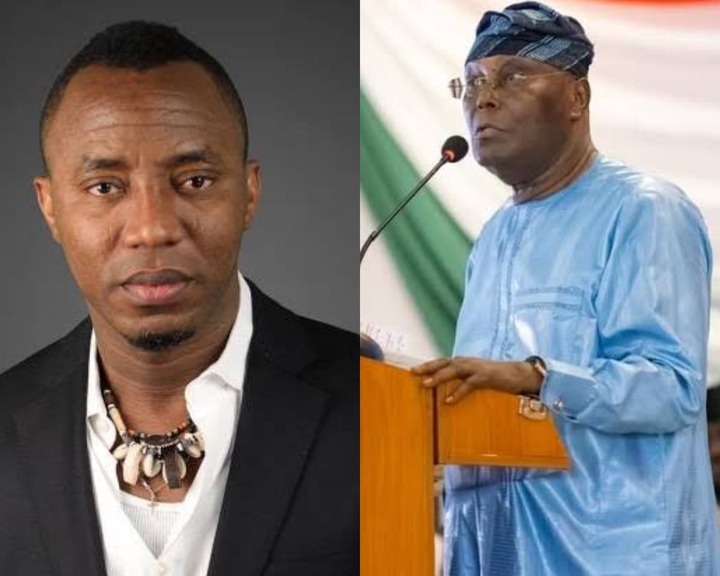 Content created and supplied by: Maxidel (via Opera
News )