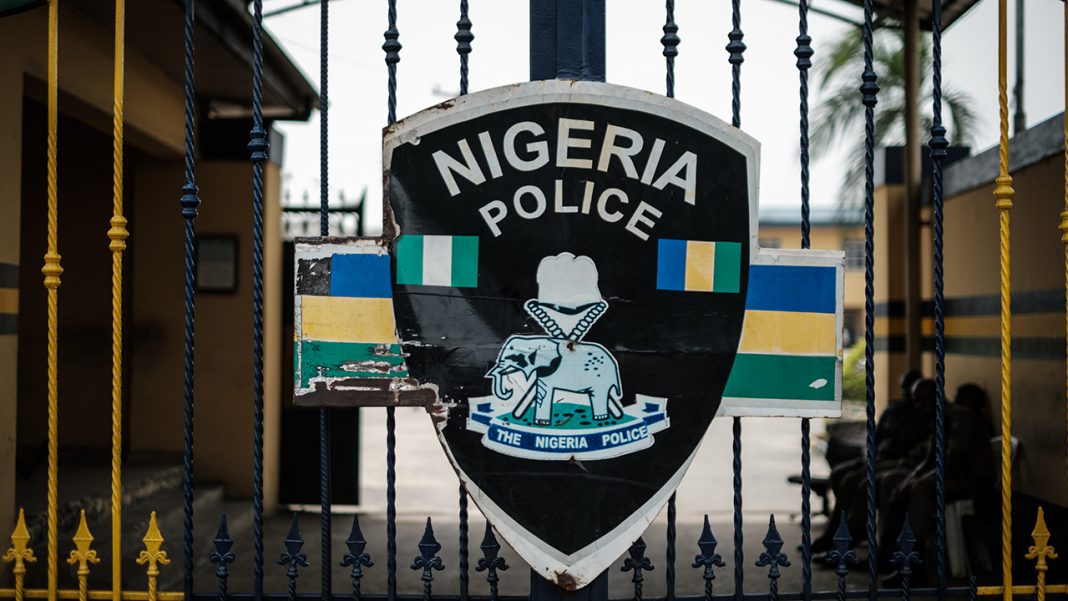 Mr Kefas Ishaya, the Catechist of St. Monica’s Catholic Church, Ikuly-Pari in Kauru Local Government of Kaduna State, who was abducted Thursday night, has been released.

A statement from the Kafanchan Diocese of the Catholic Church, said that Ishaya, who was kidnapped from the Parish Rectory, was released Saturday morning.

“On behalf of the Bishop and the Catechetical Commission, we give thanks to God and sincerely appreciate all for your prayers and support,” the statement signed by Fr. Emmanuel Okolo, Chancellor of the Diocese, said.

The statement did not indicate if any ransom was paid, but a source from the Church told the News Agency of Nigeria (NAN) that an unspecified amount was paid.

“The captors initially asked for N5 million but we discussed with them,” the source, a leader in the Church, told NAN.

NAN recalls that gunmen on Thursday abducted Ishaya when they could not get his boss, Rev Fr Joseph Shekari, who was not in when his residence was attacked.

Fr Shekari, who was abducted in similar circumstances in February 2022, had travelled out of the village and was not available for a second ordeal in captivity.

The Parish had held its annual Thanksgiving Service on Sunday and its members suspect the abductors were targeting the proceeds having succeeded in carting away what was generated in February 2022.

Mr Sunday Bage, Chairman of Ikulu Zone of the Parish, told NAN that the abductors came “around 9.30 p.m.”

“Thank God Father (Reverend) travelled. They didn’t get him, but they picked our Catechist.

“They dragged the Catechist to the bush. They took him with his phone,” he had told NAN.

He said that the gunmen were many and kept shooting sporadically, moving through the Church, the school and the Priest’s residence in search of the Rev Father.

Neighbours told NAN that the gunmen broke into the residence of the Priest after scaling through the fence.

They were said to have broken the main door to the house using stones and bullets.

“Immediately they broke into the house, they searched and ransacked everywhere.

“They checked under the beds, wardrobes, bathrooms and kitchen.

“They even checked the ceiling, but Father had travelled. So, they did not get him.

“In anger, they took our Catechist. As we speak, he is with them in the bush.

“It is a very sad situation. This is devastating. They dragged Catechist on the ground like a dog,” a visibly fear-stricken woman told NAN.

She recalled that it was not long ago that Fr Shekari was abducted and was rescued after “a huge ransom” was paid.

“They came again to take him. Luckily, he wasn’t in. This is really a dark period for us,” he said.

NAN recalls that Rev. Fr. Shekari was kidnapped by gunmen in February 2022.

During the February attack, his cook, Sati Musa, was shot dead by the gunmen while trying to protect his master.

A Church elder, Mr Yohanna Madaki, while speaking on the February incident, had noted that the abductors apparently targeted the more than N2 million realised from the annual thanksgiving service same day.

Church sources indicated that the money was taken along with the Priest, while the murdered cook was a student of Government Secondary School, Kizakoro.