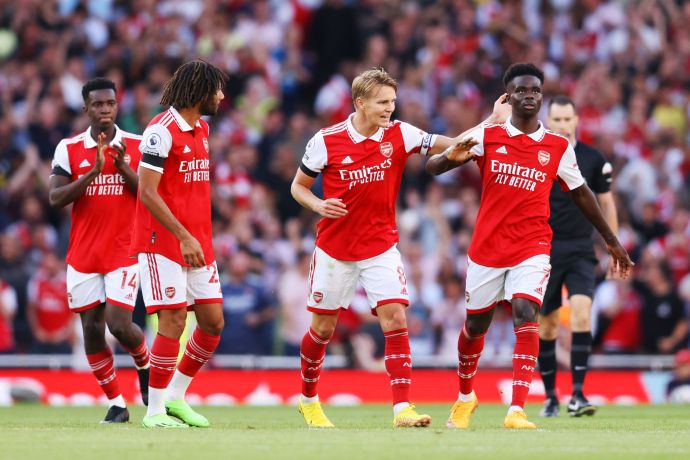 Arsenal’s squad has some of the most improved players in the Premier League this season. The Gunners have greatly improved in the last one season and they have become a competitive team after struggling for years.

They have been leading the English Premier League table for the last few months and they can’t seem to be stopped. Arsenal has faced all the big six clubs except for Manchester City and has had brilliant results against them. 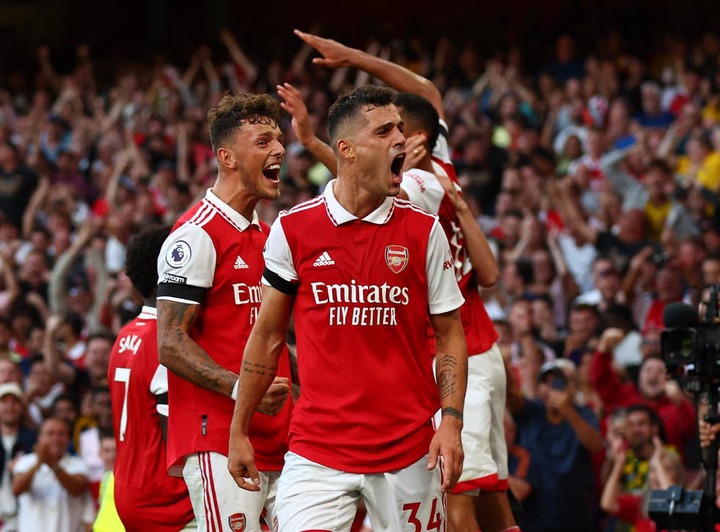 Manchester United has been the only team that has defeated them among those big teams they have played indicating how good they have been.

Spanish manager Mikel Arteta has been the reason behind Arsenal’s good run in the competition and has helped them maintain the good run for months. No team has made a huge improvement this season than the Gunners since the start of the season.

They have become the team to beat in the league and we could see them end up as champions of England after struggling to win the trophies for more than a decade. 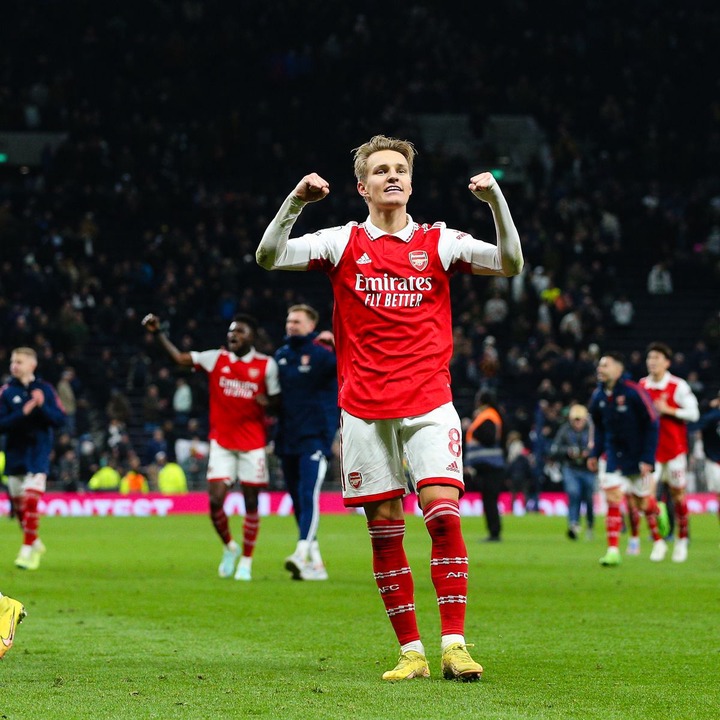 Most of the players have been performing at their best like Martin Odegaard, Bukayo Saka, Thomas Partey, Edward Nketiah, William Saliba, Aaron Ramsdale, and Gabriel Martinelli. However, among these great stars, Norwegian playmaker Martin Odegaard has been the best player in the Premier League this season.

The 24-year-old has been dominating matches for the Gunners in the last few weeks and has become the defender’s nightmare this season. Odegaard had been scoring goals and providing assists which have seen him emerge as one of the best players in the league. 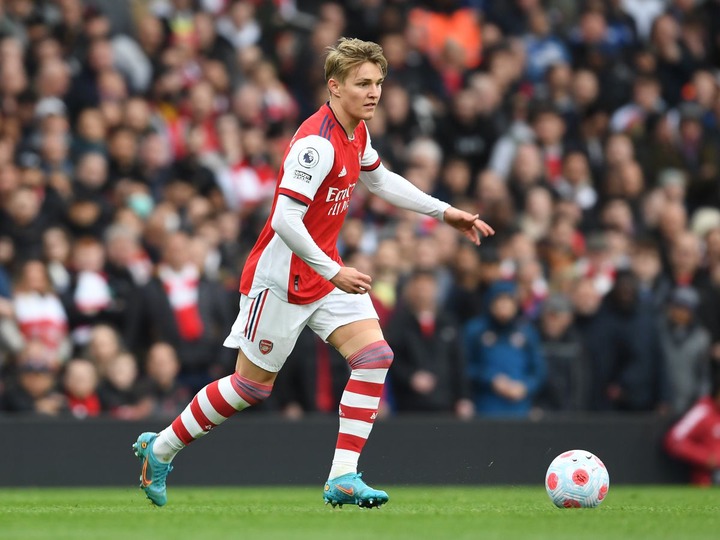 Martin Odegaard has been vital for Arsenal this season and his impact on the team and great performance have seen him emerge as the finest player in the Premier League so far this season.