Bangi ni Nzuri, Senator Now Claims That High Performance in KCSE in Kisii County is Because of Weed 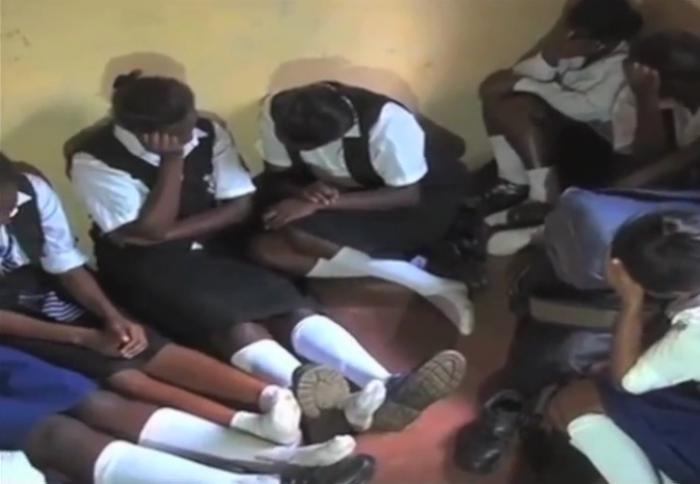 Students arrested with bhang in the past

After Kisii County shocked the whole country by producing more than half of the clean As that were recorded in the Kenya Certificate of Secondary Education (KCSE) results that were released on Friday, it is now being claimed that the learners from Kisii made use of the natural resources to score high grades.

Narok Senator Ledama Olekina who has been advocating for the legalization of bhang has now linked Kisii’s high performance in the exam to weed.

According to him, weed is good, adding that it could be the reason why many grades As were recorded in Kisii County.

While many Kenyans are douting the As in Kisii, Ledama Olekina has said the many As are not a scam, but learners utilized weed.

“I told you guys Marijuana is good stuff!!! Look at schools in Kisii All As in KCSE! It’s not a scam it’s knowing the good stuff!!!” he posed.

Unlike Olekina, former lawmaker Kabando wa Kabando urged the government to audit the exam and disband the Kenya National Examination Council in case anyone slept on their jobs.

Content created and supplied by: NancyL (via Opera
News )