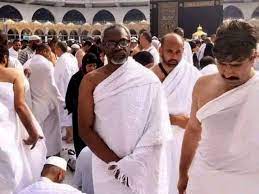 An interesting claim has been circulating on social media recently, suggesting that the Chief Speaker of the House of Representatives, Femi Gbajabiamila, was forced to convert to Islam by Tinubu before he could become the speaker in 2019. The claim included a photo of Gbajabiamila in Mecca, leading many to question the validity of the accusation.

The allegation caught the attention of the Special Assistant on Digital Communications to President Muhammadu Buhari, Bashir Ahmad, who was quick to dismiss the claim as completely false. In a tweet, Bashir questioned why Tinubu would force Gbajabiamila to convert to Islam, yet not do the same with Vice President Yemi Osinbajo. He stated, “So why did Asiwaju not force Prof. Osinbajo to convert to Islam before recommending him for the VP? Abiodun, you’re lying effortlessly against someone who, for decades, has been married to a Pastor.” 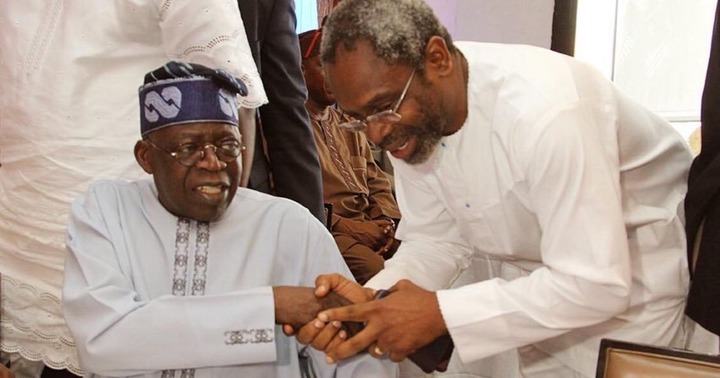 This claim has sparked a heated debate on social media, with many questioning the motives behind the accusation and the validity of the evidence presented. However, it’s important to note that without any concrete evidence, it’s hard to confirm the authenticity of this claim.

In addition to Bashir Ahmad’s response, other prominent figures in Nigerian politics have also spoken out against the claim, stating that religion should not be a factor in political appointments and that it is not a requirement for someone to convert to a certain religion in order to hold a public office. They also highlighted the fact that Nigeria is a secular country and that everyone has the right to freedom of religion.

It’s worth noting that this isn’t the first time that such claims have been made, and there have been similar allegations in the past regarding other political figures. Such claims can be divisive and harmful, and it’s important to verify any information before spreading it.

It is also important to note that such claims, even if true, are not justifiable as religion should not be a factor in political appointments. Furthermore, it is not right to force someone to change their religion, it’s a personal choice that should be respected.

In conclusion, while the social media post and the photo may have raised suspicions, it’s important to remember that without concrete evidence, it’s difficult to confirm the authenticity of these claims and such allegations can be damaging to the individuals involved and to the country as a whole.

Content created and supplied by: Ambaz (via Opera
News )