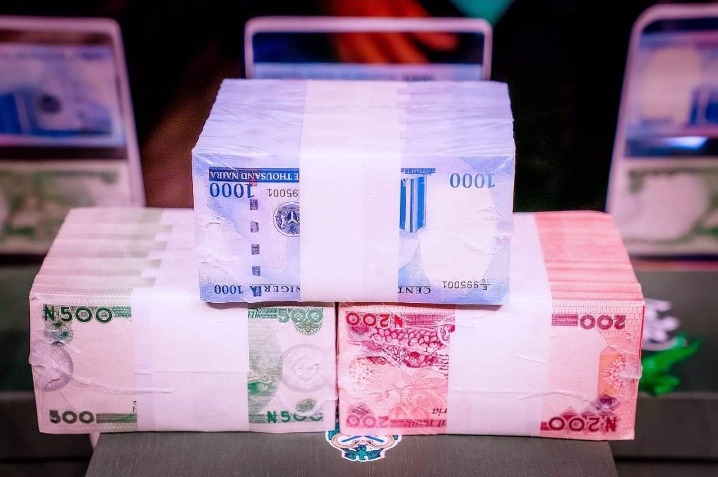 The Central Bank of Nigeria has taken the ongoing sensitisation on new naira notes to Shasha Market, in  Akure North Local Government Area of Ondo State as it advised the traders to take their money to the commercial banks.

According to the apex bank, bank fees have been banned until January 31, 2023, and there is no cap on the amount that a customer can deposit.

The revised currency had great advantages for the Nigerian economy, according to the Director of Branch Operations Department, Mrs. Elizabeth Fasoranti.

According to Section 2 (b) of the CBN Act 2007, currency management is one of the CBN’s primary responsibilities.

The benefits of the currency makeover, according to her, are immense for the Nigerian economy. By bringing the hoarded money into the banking system, this policy will help to reduce inflation. It will also aid in the better design and execution of monetary policy since we would have much more accurate information on the money supply and monetary aggregates.

“We think that this exercise would assist the Nigerian economy become more formalized, move toward a more cashless society, and increase financial inclusion.

The currency redesign would help in the battle against corruption since it would limit the larger denominations used for corruption and make it easier to follow the flow of such cash out of the banking system.

In his words, Ibrahim Dangari, a Seriki Hausa from the Shasha market, expressed his gratitude to the CBN team for deciding it was appropriate to visit and educate the market’s patrons.

He pleaded with the traders to deposit their old notes in the bank as soon as they could, rather than waiting until they ran out.

Mrs. Bosede Abidakun, the Iyaloja of the Shasha market, stated that the awareness-raising campaign was opportune and that it will better inform the traders about the newly designed notes.

She urged the traders to not return the old notes to the bank after they were redesignated and before the deadline.