Coach Abu Adams Of Benab FC Is Confident That His Team Will Play Good Football And Defeat Kotoko. 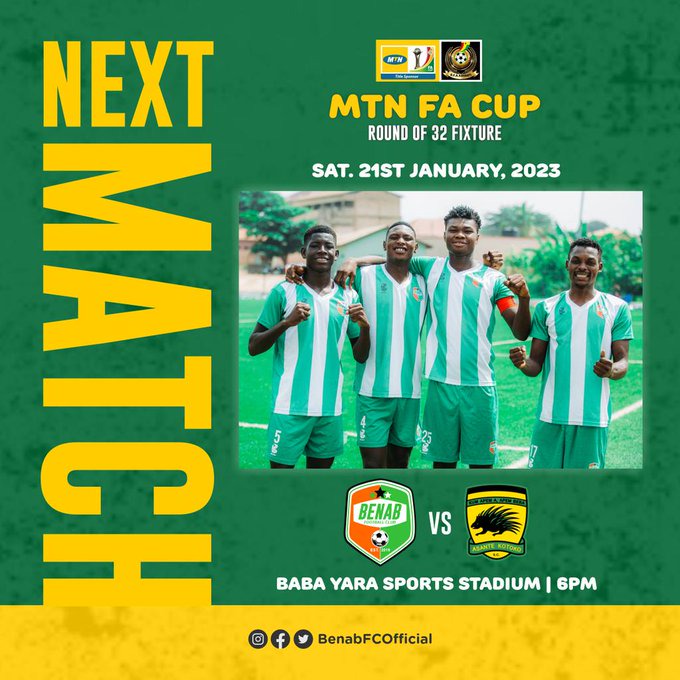 Five other games will be played on Saturday, January 21, 2023, with the most anticipated match taking place at Baba Yara Sports Stadium between Benab FC and Kumasi Asante Kotoko.

Asante Kotoko will be humiliated by Benab FC tomorrow, according to Abu Adams, the team’s head coach, who is so confident that his team will knock them out of the league cup. 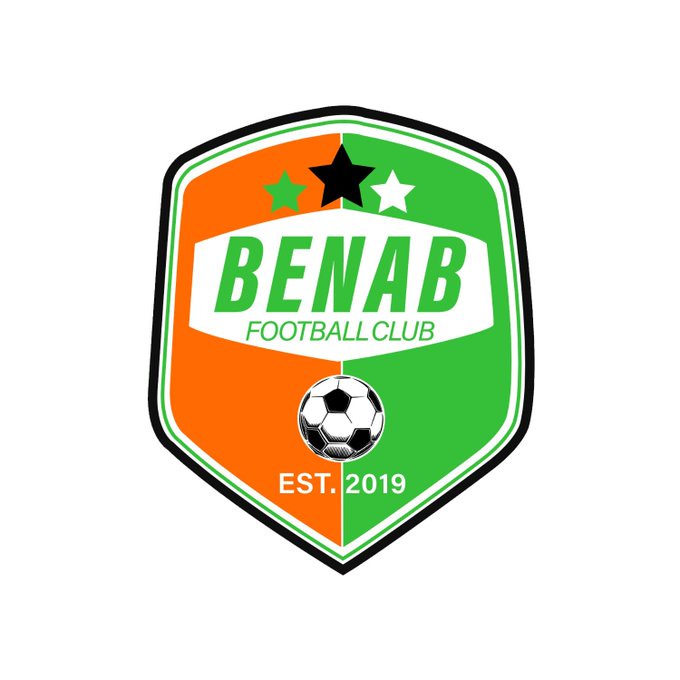 They have not lost in six games in Zone 5 of the ongoing Ashanti Regional Division Two Championship; they have four victories and two draws to their credit. They are currently in first place on the log with 14 points.

Speaking ahead of the game on Saturday evening on the club’s official YouTube handle, the enterprising tactician demonstrated their readiness for the game and added that they will beat Kotoko to advance to the next round.

Abu Adams revealed his team’s readiness against the Porcupine Warriors. He explained, “We are still in serious preparations for the game because we know the pedigree of Kotoko and are arguably the best club in the country, so we are really preparing hard for the game.” 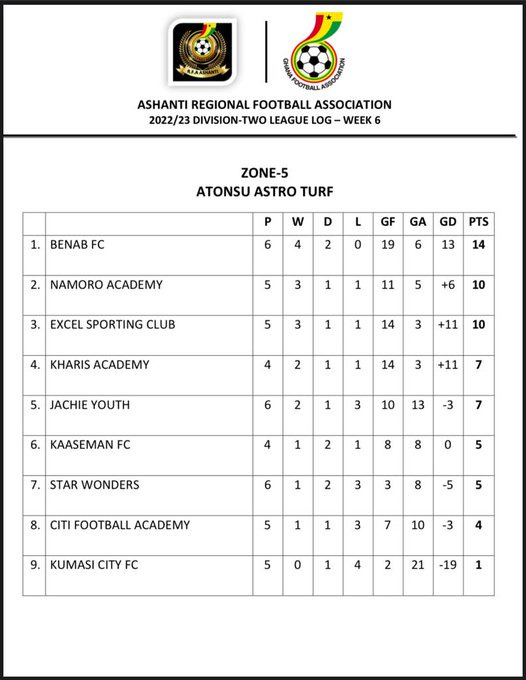 Abu Adams sought the attention of the entire Asante Kingdom in Saturday’s game, saying, “The entire Asanteman should watch out for us because we are coming in to serve very good football and beat Kotoko after the game.”

Abu disclosed their target in the MTN FA Cup when he stated, “Our target in the FA Cup is to at least reach the semi-final or final. We have some injury concerns heading into the game, and some of our players have left, but we have replacements and are always ready for the game.” 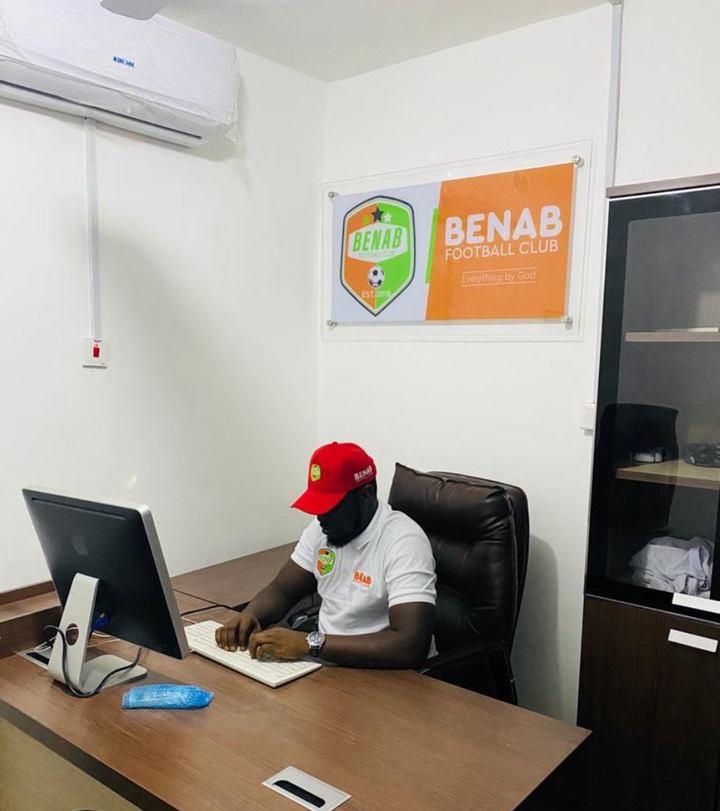