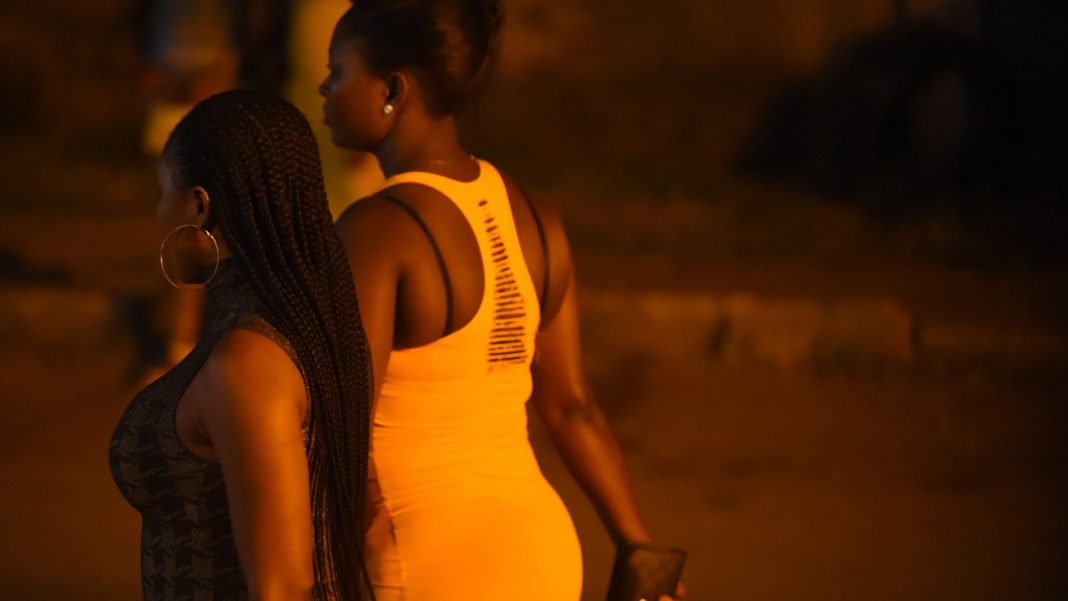 As part of efforts to combat sex trafficking and prostitution, a Coalition Against Trafficking in Women (CATW), has urged the Nigerian government to protect “the most marginalised women”.

The group also sought a law to decriminalise and reintegrate the victims of prostitution and trafficking through psychosocial support. The coalition also urged the government to adopt the Sankara Equality Model, a legal framework that recognises the system of prostitution as a form of gender-based violence (GBV).

The coalition, which included Space International, Iroko Onlus, Sisterhood is Global Institute, among others, said they were uniting to combat sex trafficking in Nigeria with the screening of a film.

Speaking in Benin City, the Edo State capital, on Thursday, the group said the film entitled: “Oloture” highlights the scourge of sex trafficking in Nigeria”.

Besides, the coalition called for action to penalise women exploiters, brothel owners and sex buyers, who are the only reason for the exploiters of women in prostitution”.

The Executive Director of Coalition of the Abolition of Prostitution, Jonathan Machler said: “in countries that have adopted penalising sex buyers, we have seen a decrease in the male demand for sex”.

Machier noted that though vulnerability had pushed people into prostitution, “penalising sex buyers would go a long way in addressing human trafficking and pimp.”

Aghatise said: “Law makers should form policies that would address the demand for sex trafficking. We need to change the mindset of seeing women and girls as disposable items. Women and girls should be given same opportunities as men and boys”.

The Executive Secretary, Edo State Task Against Human Trafficking, Itohan Okungbowa, said the establishment of the taskforce had helped to combat the menace in the state.

Okungbowa said that the taskforce had secured conviction of seven traffickers, while  47 cases were ongoing in court.