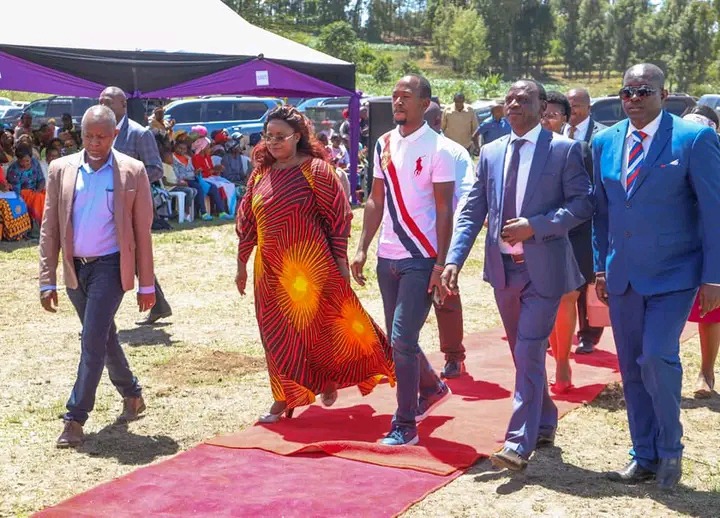 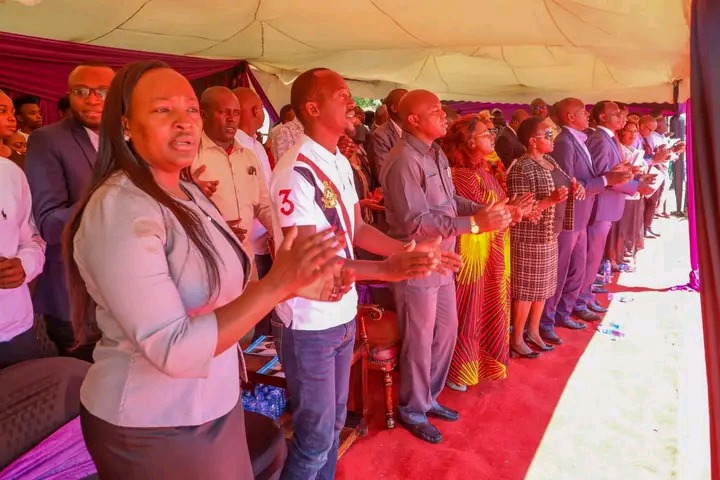 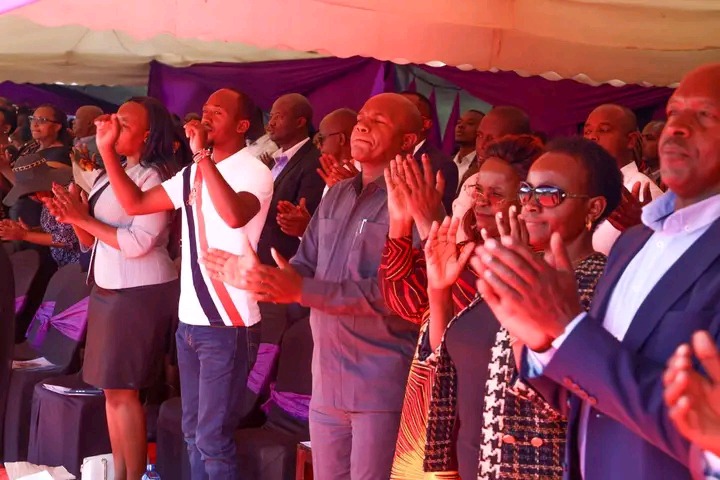 The burial ceremony was attended by senior government officials from Lower eastern region and lawmakers from the region. 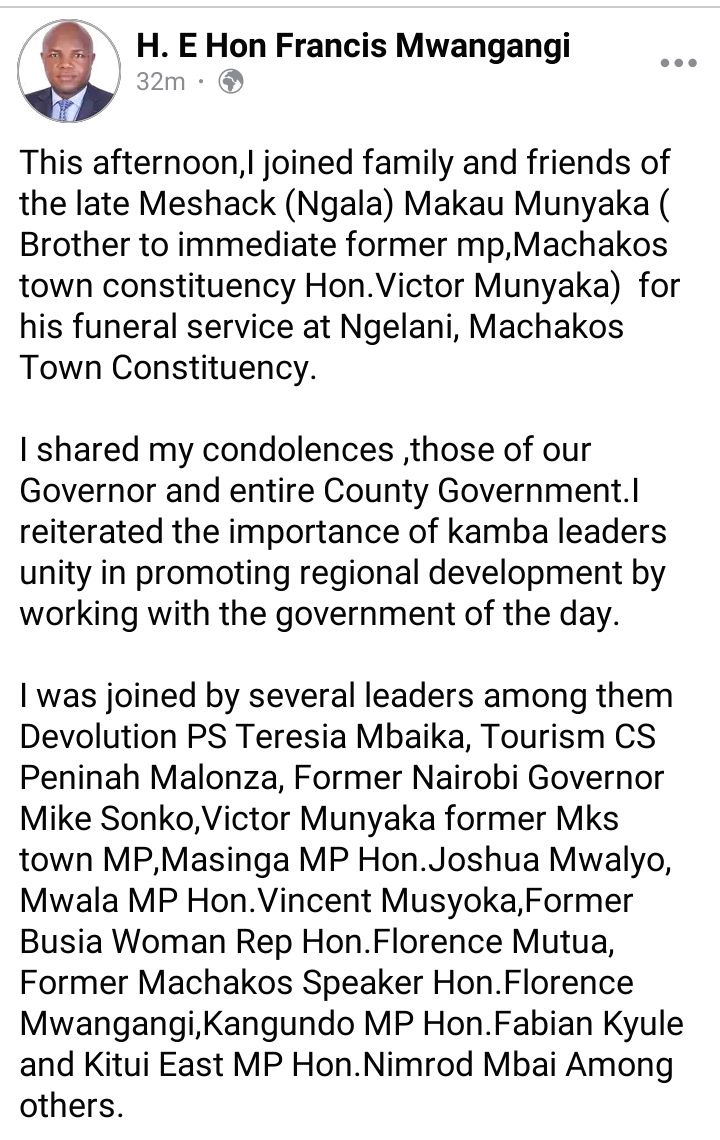 Machakos governor Wavinya Ndeti was well represented by his deputy Francis Mwangangi in the ceremony.

Tourism and heritage cabinet secretary Penninah Malonza and Devolution principal secretary Teresia Mbaika were among senior government officials from the region who graced the burial ceremony.

Content created and supplied by: Ukambanibreakingnews (via Opera
News )