Edo train attack: We paid N2m to kidnapper before my sister was released – Family reveals 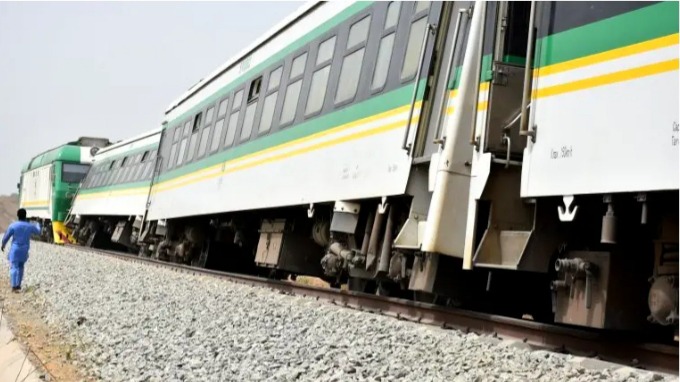 Some family members of the victims of the recent attack and kidnapping of passengers and other people at the Igueben train station in Edo state claimed they paid the kidnappers money before their loved ones were released, despite the efforts of security agencies and assistance from the Edo state government.

“One of them only identified herself by her first name, Favour, and said she was from the Esan Central local government district of Ebudin, where her older sister, who was going to take a train to Warri, was kidnapped in the incident.”

At various points, “the state government and security organizations have claimed that no money was spent to release the victims—despite the fact that they were all saved.”

It was not very simple for us, Favour said yesterday while describing her experience to Sunday Vanguard. My older sister, who resides with her family in Warri, Delta state, is the kidnapped individual.

“When I first heard about the tragedy, I nearly passed out because we had been riding in cars but felt unsecure due to the recent kidnappings,”

“My brother was being spoken to by the kidnappers, who called him. They were demanding a N20 million ransom, and my brother informed them that we didn’t have much money.”

“They were speaking on the phone, and even though the government was working to free them, we gave them two million Naira instead, and I am grateful that they were freed. We were overjoyed last Sunday when my sister, who was one of the 12, was released.”

“I wasn’t sure where they were freed exactly, but when we heard, my brother had to go to Benin and bring her back. I was ecstatic to learn that she had been released.”

She further stated, “The government was likewise to be commended since it did not simply disappear.”

Content created and supplied by: AhmedSoliu111 (via Opera
News )