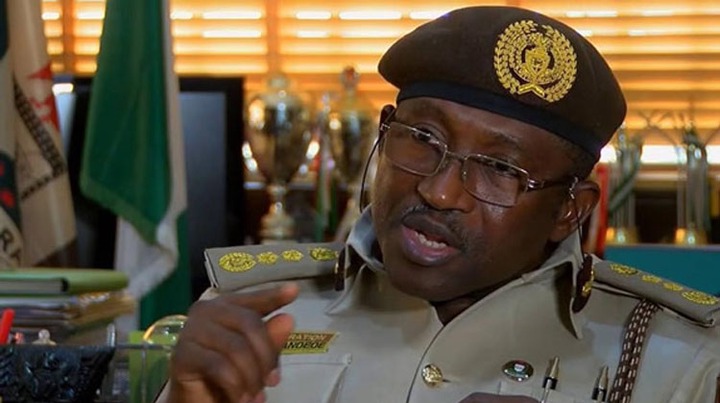 The former Comptroller General of the Nigerian Immigration Service, Alhaji Muhammad Babandede, on Friday, revealed the situation people are facing in a town in Yobe State over the redesigned currency, saying the people are currently finding it hard to get the notes.

Babandede, who was the Comptroller General of Immigration from May 2016 to September 2021, disclosed that the residents of Geidam Town in Yobe State are in a dilemma because no bank is operating in the town.

Geidam Town has faced a lot of insecurities as a result of the Book Haram insurgency, causing all banks in the town to close down and they have not reopened for business for some time.

Babandede, who wrote about the plight of the residents on his Twitter handle @babandedemb, disclosed that the situation is critical as there is no hope of the residents to see the redesigned currency and they will not be able to change the ones in their hands before the January 31 deadline given by the Central Bank of Nigeria (CBN).

He added that the various Point of Sales (POS) stands in the town have stopped collecting the old notes and they don’t have the new ones, saying that this is already affecting buying and selling in the town.

According to him, various transactions have stopped in the town while many people, children, the old, women, among others, are now lamenting as they are not able to buy foods because no one is collecting the old notes from them again.

Below is the screenshot of the tweet by the former Comptroller General on the situation: