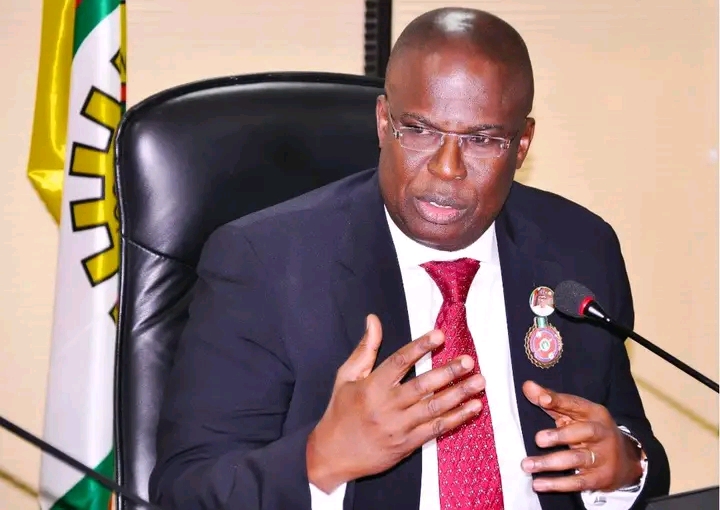 The Minister of State for Petroleum Resources, Timipre Sylva has denied multiple reports claiming the price of Petrol has jumped up, stating that the Federal Government has not approved any increase in the pump price of Premium Motor Spirit (PMS).

According to Sylva in a statement, on Friday in Abuja, President Muhammadu Buhari had not approved rise in the pump price of PMS as being bandied around.

“President Muhammadu Buhari has not approved any increase in the price of PMS or any other petroleum product for that matter.

“There is no reason for the President to renege on his earlier promise not to approve any increase in the price of PMS at this time.

“Government will not approve any increase of PMS secretly without due consultations with the relevant stakeholders,” he said.

He said, the President had not directed the Nigerian Midstream and Downstream Petroleum Regulatory Authority (NMDPRA) or any agency for that matter to increase the price of fuel.

According to him, this is not the time for any price increase in pump price of PMS. The Minister explained that what was playing out was the handiwork of mischief makers and those planning to discredit the achievements of the President in the oil and gas sector of the economy.
“I appeal to Nigerians to remain calm and law abiding as the government is working hard to bring normalcy to fuel supply and distribution in the country,” he said.

However, some motorists and consumers has decried the difficulties occassioned by the current fuel scarcity in the Abuja and beyond.