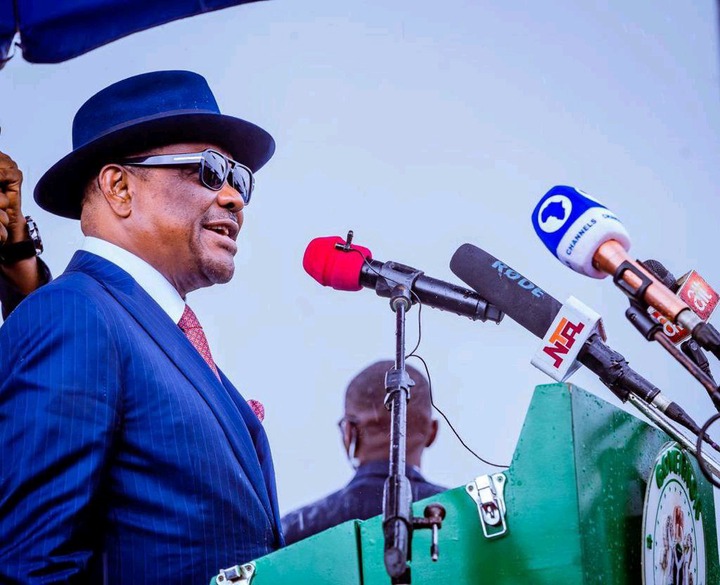 The Rivers State Governor, Nyesom Wike, has said that the main opposition party in the State, All Progressives Congress (APC), is to blame for the double explosions during its campaign rallies in Port Harcourt.

Following the explosions during which three persons were reportedly injured, the ruling Peoples Democratic Party (PDP) and the APC have been engaging in a war of words over who is to blame for the incident. 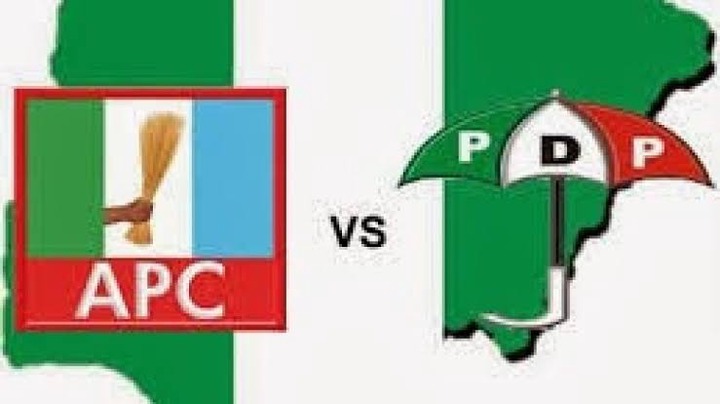 Wike, who reacted to the incident while speaking at the PDP rally in Oyigbo Local Government Area of the state on Friday, alleged that the APC rented the rally venue from a faction of the community, prompting a clash with another faction.

The governor absorbed his government from blame in the issue, saying:

“Why will it now be our business when they go to Rumuwoji playground – a small playground – to go and do rally? They went and paid money when they know the community is in fractions. They now said it is PDP.

Content created and supplied by: Ifyafrica (via Opera
News )