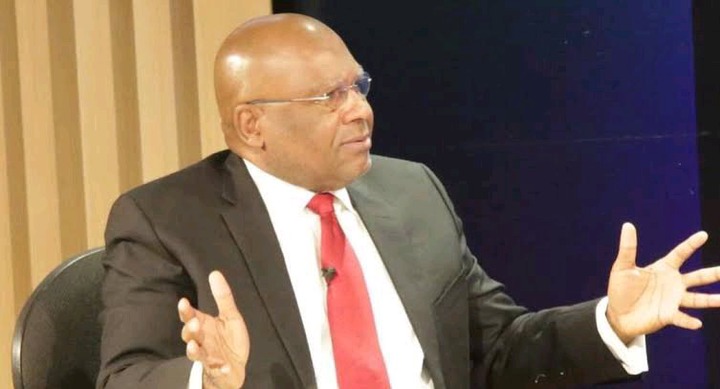 The governor claimed that the suspension of the G5 governors’ supporters would not aid the PDP in the upcoming elections. This was reported by The Nation.

With the most recent move by the national chairman, Governor Wike declared that the battle lines had been set with Ayu and vowed to legally oppose all of Ayu’s illegal acts.

He taunted Ayu to suspend him or any of the G-5 Governors and forewarned that the party would face more difficulties before the election if the Ayu-led NWC exercised dictatorship.

According to Senator Chimaroke Nnamani, the former governor of Enugu State, his recent suspension from the PDP came as a harsh shock and was unexpected. 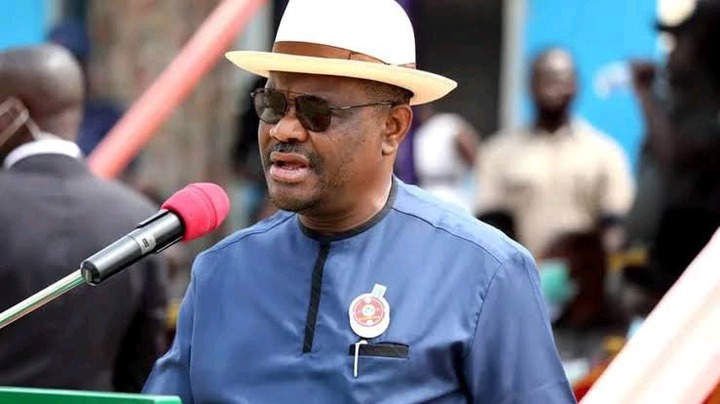 In response to the “purported suspension,” Nnamani, who is currently serving as the PDP’s senator for Enugu East, turned to Twitter.

While urging his followers to remain composed and law abiding as the campaign progresses, the congressman also outlined three mistakes in his suspension.

Nnamani said that the PDP’s national working committee (NWC) never informed him of any petition against him or provided any information about it.

He insisted that he was never called to any processes, hearings, or meetings where his offenses were discussed by the PDP’s National Working Committee (NWC).

As a result, according to the former governor, neither he nor his representative were given the opportunity to have a fair hearing before the proposed decision.

As a result, he came to the conclusion that his suspension was illegal under the party’s constitution, which allows for a fair hearing.