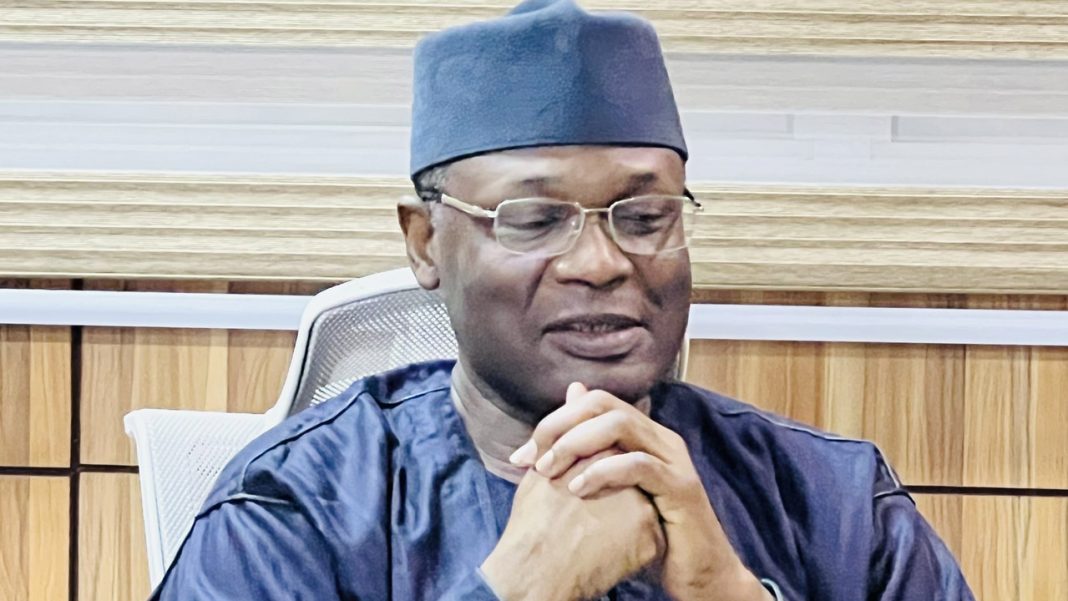 The Nigerian Ethnic Nationalities Youth Leaders Council (NENYLC), has called on INEC officials to be apolitical, unbiased and remain neutral during the entire electioneering process in the country.
The group also called on Nigerian youth to shun any form of violence and all manners of electoral malpractices in the 2023 General Elections and beyond.

The President General of NENYLC, Mr Terry Obeih, made the call at a press conference on Friday in Abuja.
Obeih said that the Council, being the apex coalition body of more than 407 ethnic groups in Nigeria, is extremely concerned on the preparations of INEC to conduct free, fair and credible elections.
“As we move close to the Feb. 25 Presidential and National Assembly, and the Gubernatorial and State Houses of Assembly elections, respectively, we want to use this opportunity to call on INEC officials to remain apolitical, unbiased and neutral during the entire electioneering process.

“We equally call on the Nigerian youth to shun any form of violence and all manners of electoral malpractices, while admonishing all well-meaning Nigerians to stop all campaigns of calumnies predicated on ethnic bigotry and religious animosity capable of overheating the political atmosphere.

“We equally want to use the media to reassure all Nigerians that, as part of our noble mandate, we shall be organising a National Youth Discourse on Youth Agenda and Peaceful Co-existence Manifesto Presentation slated for Feb. 16 in Abuja.
“All presidential candidates of political parties contesting for the presidency would be invited to present their manifestos on youth development agenda,” Obeih said.

Obeih also demanded that all law-enforcement agents, security apparatus and institutional architecture should build common synergy and remain steadfast to ensure watertight security and management of the election.
Similarly, a member of the group and National President of Ohanaeze Ndigbo Youth Council Worldwide, Mr Okwu Nnabuike, said the group expects the security agencies to deal with criminal elements like bandits, unknown gunmen and others, so as to have a credible election.

“However, we call on the youth to get their PVCs; we have the larger number. Stop complaining, get your PVCs and do the needful during the election.

“However, after hearing from the different presidential candidates, we will mobilise the youth to do the needful,” Nnabuike said.
Speaking, the Leader of the Coalition of Northern youths and Vice President of NENYLC, Alhaji Balareba Rufai, said the unity and peaceful co-existence of Nigerians is paramount.

According to Rufai, the interest of the nation is bigger and better than that of any individual contesting for the election.
“The reforms of the Electoral Act have now discouraged voters’ apathy. So there is hope that we will have a free and fair election. Also, the signals from the security agencies are encouraging.
“We will not believe in the negative coloration of our country, we hope to have leaders that will take the country to a greater height,” Rufai said.

Meanwhile, the Secretary General of NENYLC, Mr Oladotun Hassan, said the conversation with the presidential candidates on Feb. 16 would determine the direction of the youth in the election.