Heavy Rains to be Experienced for the Next Five Days in the Following Parts of Kenya, KMD Warns 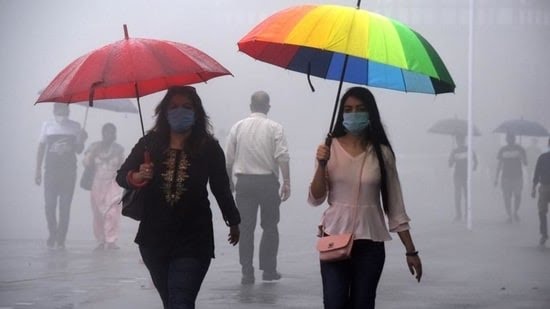 After many days of sunny intervals throughout the month of January, weather patterns are now beginning to change as Kenyans anticipate heavy rains over most parts of Kenya.

The Kenya Meteorological Department has provided an advisory note of the areas in Kenya that are likely to experience heavy rains despite other parts having sunny intervals.

This will send an weather warning alert to the resident in the designated areas as they may experience challenges associated with bad weather which is characterized by heavy rains. 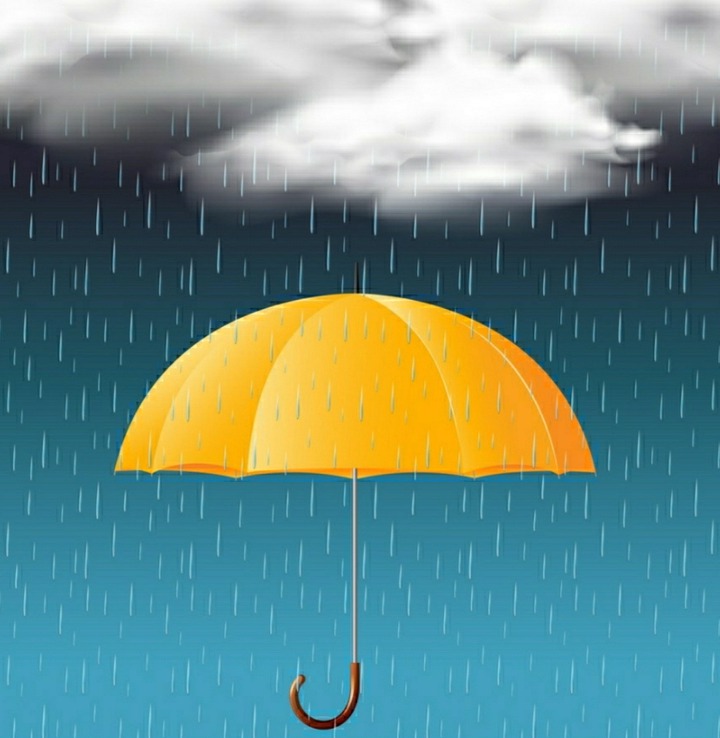 In the latest update, the Kenya Meteorological Department has provided a five day weather forecasting update whose validity ranges from 21st to 25th January 2022.

According to the forecast, rainfall is expected over a few parts in the country in the Southern Rift Valley, Lake Victoria Basin, Central Highlands, South Eastern Lowlands and over the Coast.

The forecast further indicates that strong South Easterly winds of more than 25 knots are expected over most parts of Turkana and Marsabit Counties.

Evening and night showers are expected over most of these parts during the forecast period.

Morning rains accompanied with the early afternoon showers are expected over the Central part of Kenya in the Highlands East of the Rift Valley; (Nyandarua, Laikipia, Nyeri, Kirinyaga, Muranga, Kiambu, Meru, Embu and Tharaka counties. 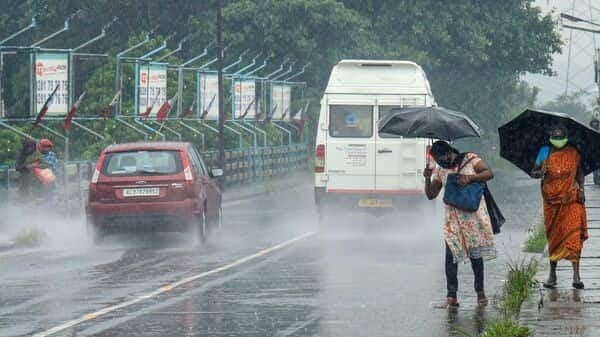 The nights are expected to be partly cloudy with a chance of night showers being experienced over some few parts.

Morning rains as well as afternoon and night showers are likely to be experienced over most parts of the South Eastern Lowlands and the Coastal Strip; Makueni, Kajiado, Machakos, Taita Taveta, Mombasa, Tana River, Kilifi, Lamu and Kwale Counties).

The heavy rains being experienced in some few parts of the country are likely to have an effect in the disruption of the transportation and businesses activities.

Content created and supplied by: Boldblog (via Opera
News )

Photos of Amberay and Rapudo Enjoying Beach Moments In Diani