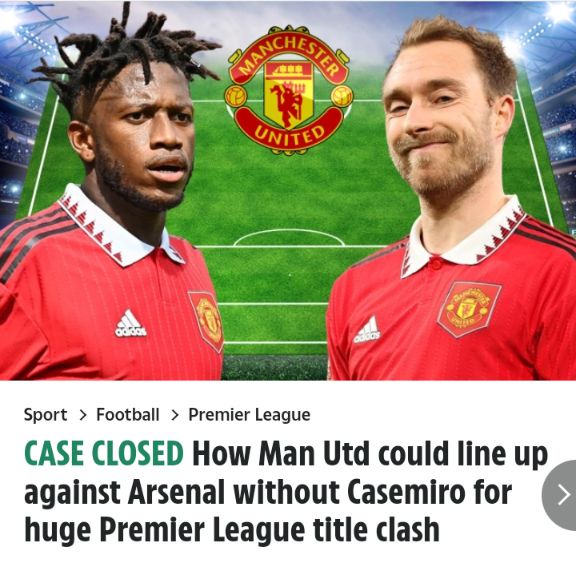 Manchester United are set to face Arsenal in a Premier League encounter tomorrow on away soil at the Emirates Stadium. The red’s of Manchester are in third position on the table with 39 points and Gunners top with 47 points. 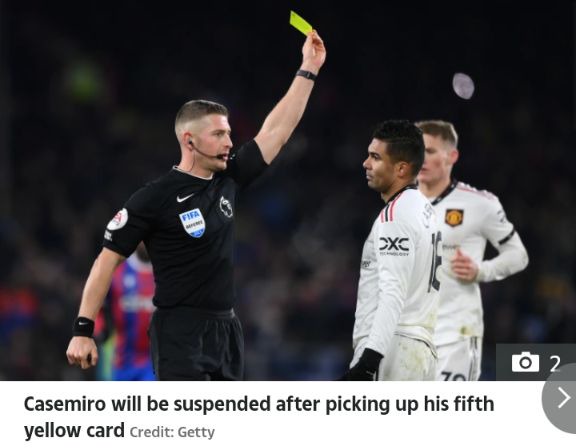 Meanwhile the Manchester United side will be without midfield player Casemiro who picked a fifth yellow card at Crystal Palace last week. Which makes him suspended for this encounter in huge blow to Erik ten Hag. 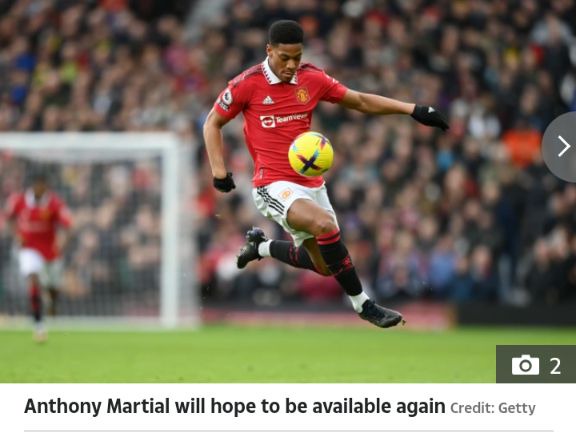 The Dutchman is left with Fred, Scott, Bruno and Eriksen to then choose from with Gunners having Xhaka, Partey and Odegaard playing well enough in the midfield of Arteta’s team. 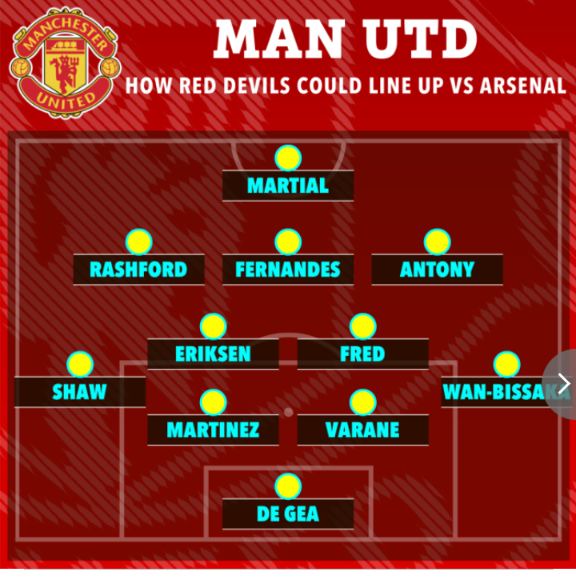 We take a look on how Erik ten Hag may decide to pick his team with David de Gea in between the sticks. So is a list of defence having Wan-Bissaka, Varane, Lisandro Martinez and Luke Shaw. 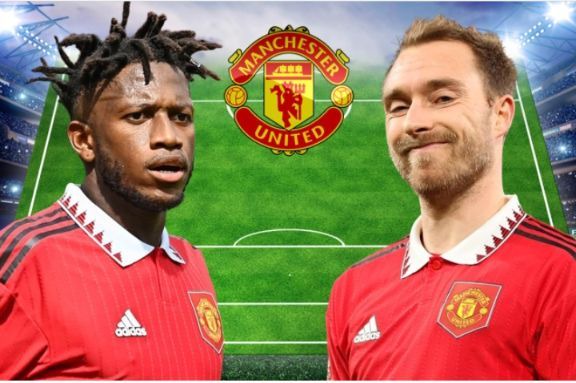 A midfield of Eriksen, Fred, Scott and Bruno to control the game in which the red’s will now depend on Wout Weghorst and their academy graduate Marcus Rashford to score goals in a 4-4-2 formation. Martial who picked up a knock against City in last weekend derby may start from the bench if his fit.

Content created and supplied by: TheEagle (via Opera
News )