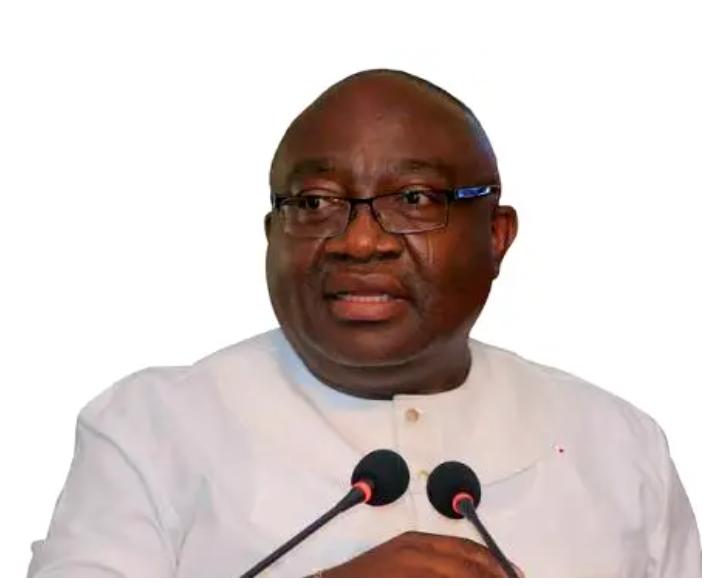 The Abia State All Progressive Grand Alliance, governorship candidate, Professor Greg Ibe, has refuted allegations that he presented a fake school certificate to the Independent National Electoral Commission, INEC, during the submission of credentials to the electoral umpire.

He vowed that his opponents at the primary, Sir Chikwe Udensi, and Gen. Ijioma Nwokoro Ijioma, behind the allegations would pay dearly for scandalising his name.

The retired general claimed that he (Ibe) handed another person’s school diploma to INEC in a radio appearance, but the professor of entrepreneurial studies said the claim was completely incorrect.

He claimed that he successfully completed his secondary education at Boys High School Ihube Okigwe and took the West Africa School Certificate Examination (WASCE) in 1983. He also claimed that since his own certificate is authentic, he has no need to forge or present anyone else’s.

He said: “I’ve been informed that my rivals Gen. Ijioma N. Ijioma and Sir Chikwe Udensi have been circulating malicious and untrue rumors about me on the radio, claiming that I provided another person’s WAEC certificate to our party. According to Vanguard.

That is not only maliciously absurd but also mischievous, as it is well known that I attended the prestigious Boys High School Ihube Okigwe and passed the West Africa School Certificate Examination there in 1983.

Therefore, since I already have my own certificate, I didn’t need to provide any forged documents or credentials.

He made a point of pointing out that the case was already in court and questioned why his opponents had to turn to media trial and propaganda.

“Since I am aware that this case is pending before a court with jurisdiction over it, I have made an effort to refrain from commenting publicly on the subject, but my opponents won’t allow me.

They have kept slandering my name on the radio.

They were the ones who initially filed a lawsuit against me, and now that they haven’t gotten what they wanted, they’re turning to cheap blackmail, insults, and ridicule.

“The truth is that I don’t know any Joseph Ibe who wrote the WASCE in 1992, but I’m confident that my opponents—who, incidentally, are familiar with the established procedures for hiring, document validation and verification, impersonation, and the crime of falsification—will eventually be compelled to set the record straight on this heinous plot to ruin an innocent man.

My name is Gregory Ibe, and it is undeniable that I took the WASCE at the Boys High School in Ihube in 1983; additionally, my certificate is still in good condition.

As long as God is alive and the judiciary is still every Nigerian’s last hope, those responsible for this heinous and wicked defamatory act will be brought to justice. I also urge the people of Abia to continue praying so that God’s plans to free our state from the grip of underdevelopment are not derailed by the self-centered actions of traitors, and I remain steadfast in my unwavering commitment to champion the emergence of the Abia of our time.