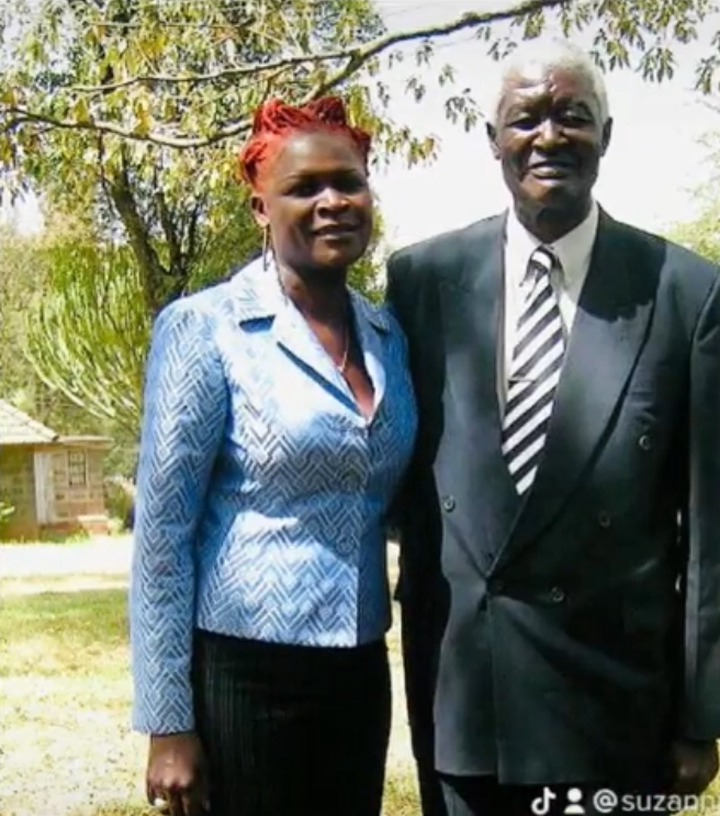 Taking to her different social media accounts to express her feelings over the death of her father, Owino has shared several photos of her together with her late dad.

According to the reports given by Susan, she revealed that her father who always in her heart will always be missed.

While reacting to her post, Kenyans who took to their different social media accounts to express their opinions on the matter have called upon the renowned musician to take heart. 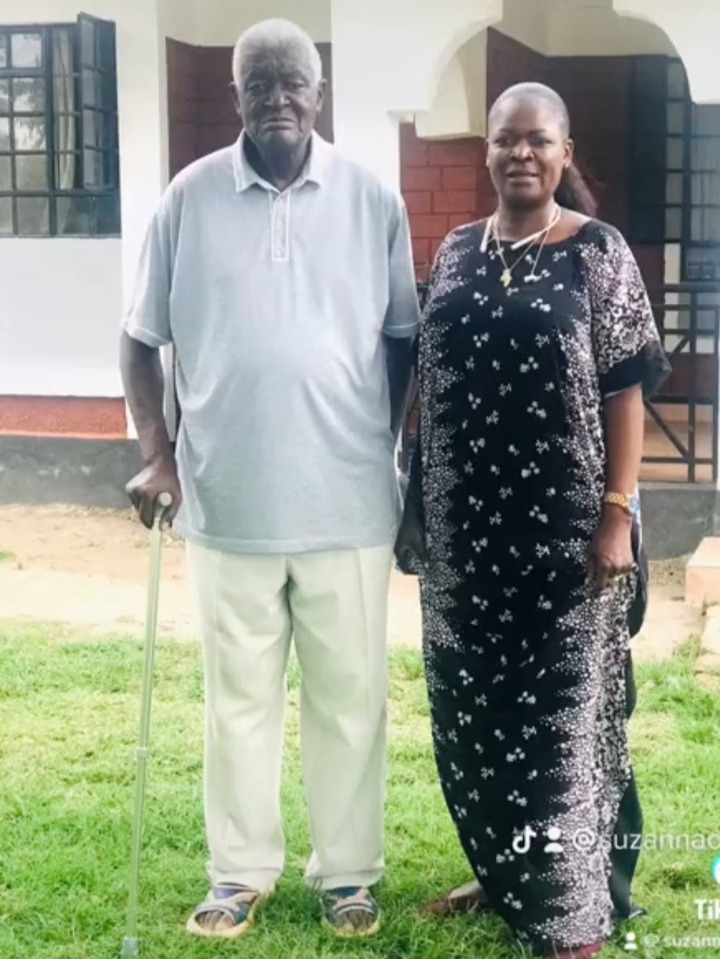 Kenyans have also called upon the renowned musician to get back to singing songs stating that she has been away from the music industry for a very long time, terming it as enough time.

Sorry, take heart. It’s so unfortunate but most of us have gone, will go though that. I don’t like to think about some of the people i lost because it is really sad.. A social media user said. 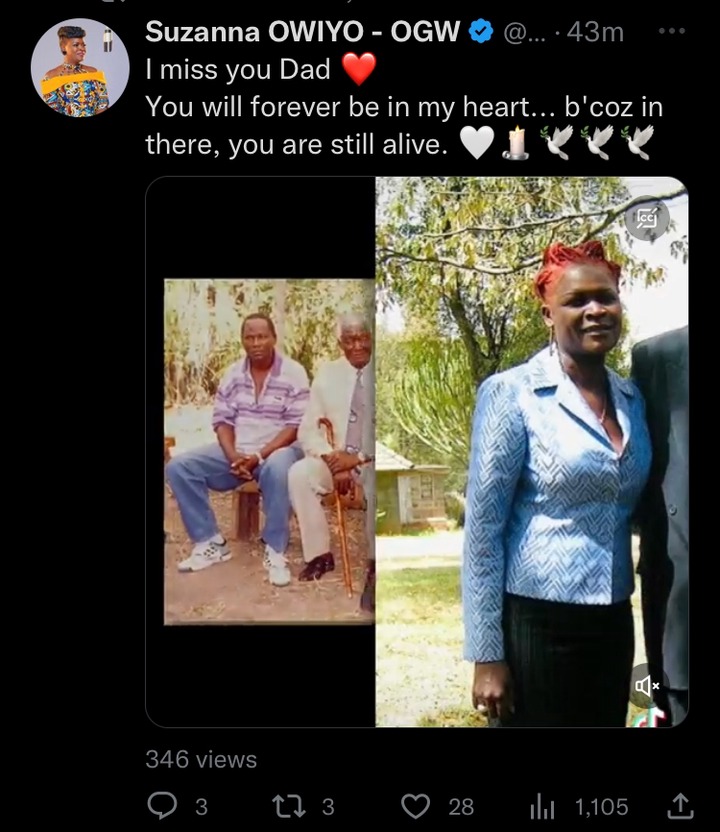