If You Expect My Government to Deliver, Then You Have to do The Following, Ruto Tells Kenyans 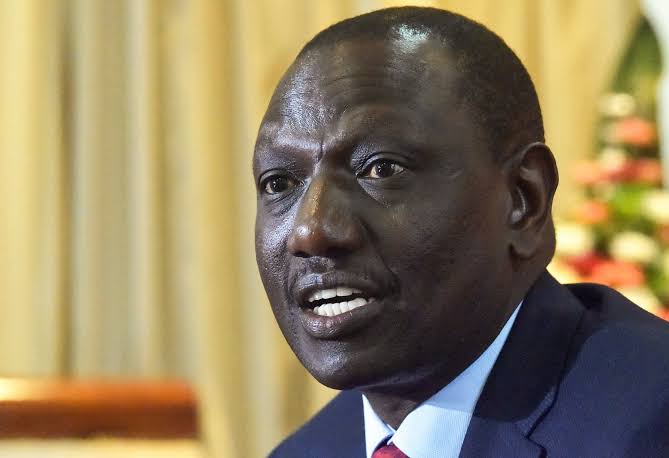 The father of the nation His Excellency President William Samoei Ruto has revealed to Kenyans across the country what they have to do if they want him and his new Kenya Kwanza Alliance coalition government to deliver on the promises they gave during the campaign period.

According to the head of state, all Kenyans should voluntarily and willingly honour their tax obligations if they expect his government to deliver. 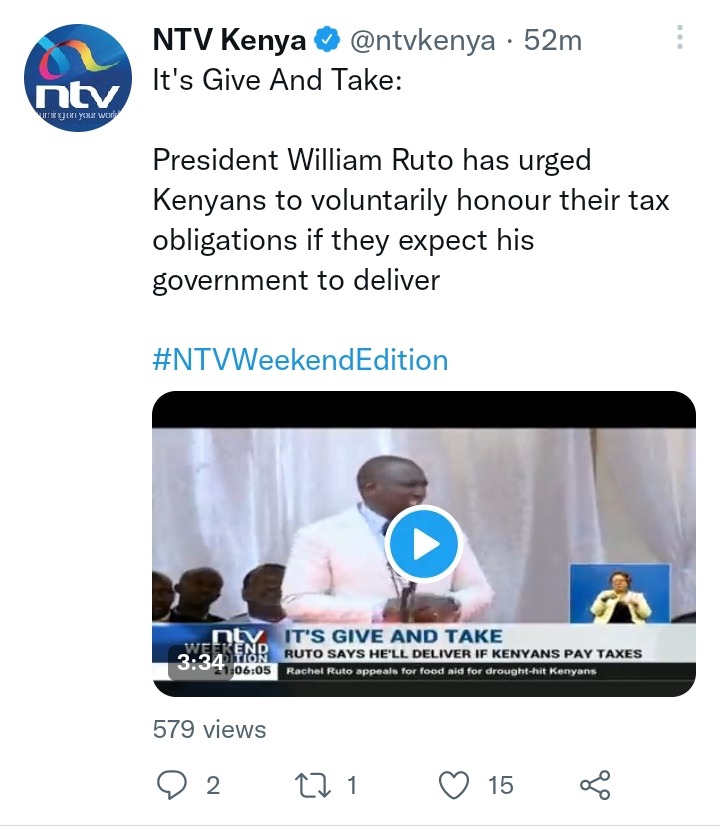 A screengrab from the source.

As per his remarks, payment of taxes will increase revenue for his government and that will enable him to fund developmental projects and will also improve public services.

President Ruto made his remarks on January 21, 2023 while he was speaking in Kitale, Trans Nzoia County during the consecration of Bishop Odonya

Prior to his remarks, the head of state had announced earlier this week that there will be no more tax waivers for anyone in Kenya, himself.